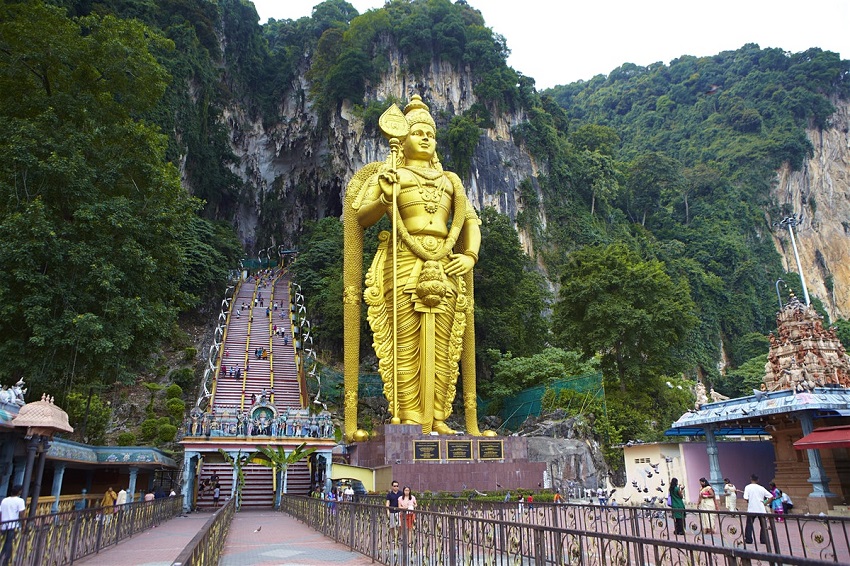 5 reason why you need to visit Malaysia

5 reason why you need to visit Malaysia. When it comes to Southeast Asia it is normal to think immediately of Thailand or Bali. On the other hand, they are two destinations where thousands of people have dreamed with open eyes and generated unforgettable memories. They are the favorite places for those who want to change their lives. And those who leave for a long backpacking trip.

But Southeast Asia is much more than Thailand and Bali. There are nations in this corner of the world of which there is little talk despite all the extraordinary beauty they have to offer. And basically, travelers are good, because being less famous are countries that are hardly beaten by mass tourism. They are places where it is still possible to easily find the genuineness of people and traditions.

Malaysia is one of these countries. A nation often snubbed or considered dangerous because of a Muslim majority. (another prejudice that can not belong to a real traveler), but capable of leaving any visitor speechless. If you’re wondering, that’s why you should visit Malaysia.

1. Lose yourself in one of the world’s oldest ecosystems 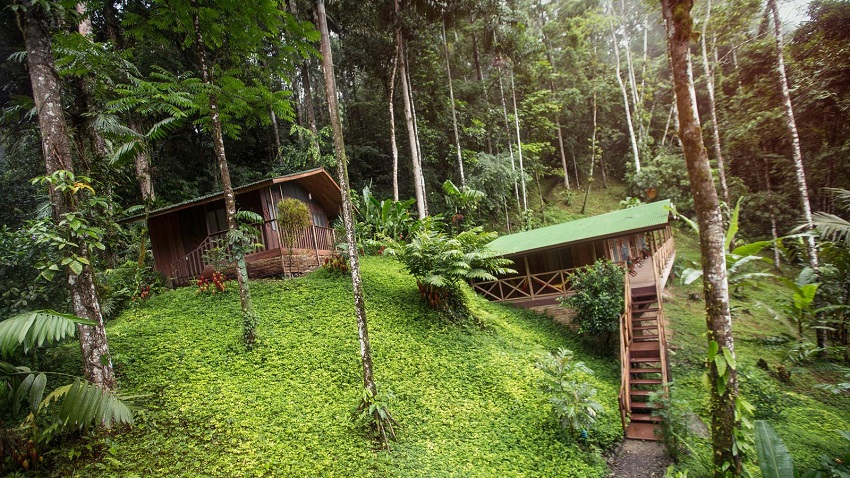 Nature is mistress in Malaysia. It’s true, there are the skyscrapers of Kuala Lumpur, but when you leave the big city you find yourself immersed in the thousand colors of nature. In fact, in Malaysia, there is one of the oldest ecosystems in the world: the jungle, which covers two-thirds of the entire surface of the nation. Thousands of animal and plant species that resist the passage of time and evolution, such as Rafflesia, the largest flower in the world. In the north of the country, they organize trekking specifically to get to discover this huge flower, hidden by dense vegetation.

An experience that does not easily forget, like diving in the clear waters of the dozens of islands or walking in caves protected by temples. And then there is the unreal green of Cameron Highlands, the plateau where the traditional Malay Boh tea is grown. Here you can rent a scooter and turn in complete freedom between the hills and the plantations. Watch the green flow by your side and when you want to stop you can do so enjoying a delicious tea and enjoying a breathtaking view. If you love nature and its brightest colors, you will feel at home in Malaysia.

2. Relax on one of the beautiful paradisiac islands 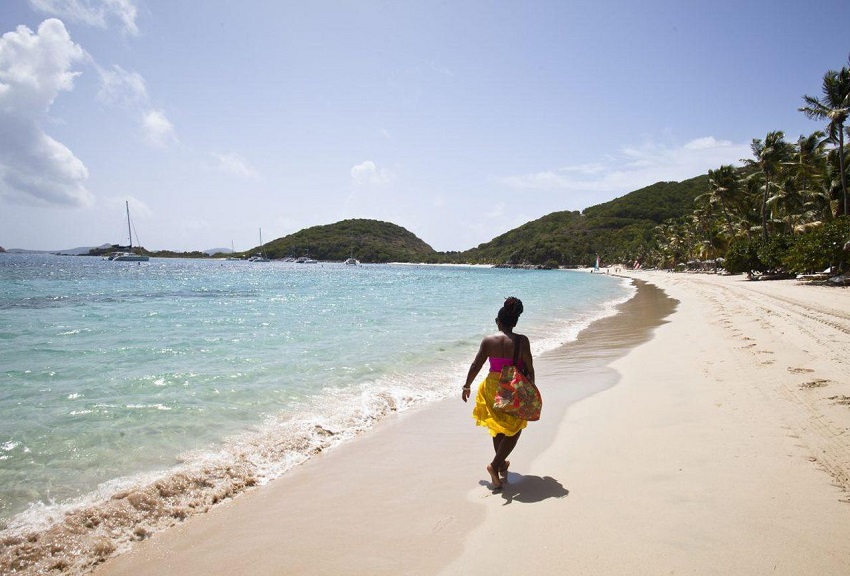 Speaking of nature, in Malaysia there are some of the most beautiful beaches in Southeast Asia. They are little known, although they are cleaner and wilder than those of neighboring Thailand. Few people think they will find picture-perfect beaches in Malaysia and instead, they are spoiled for choice. The most famous are the wonderful Perhentian islands, a place where you can not even distinguish the blue of the sky from the blue sea. Here you can disconnect from everything and admire the beautiful sea and the endless white beaches. The right place to relax away from the chaos: in Malaysia, the Islamic religion has allowed the islands to become small havens. Nothing to do with the most famous Thai islands, often the scene of wild parties based on alcohol and drugs.

3. Lose yourself among the thousand flavors of food 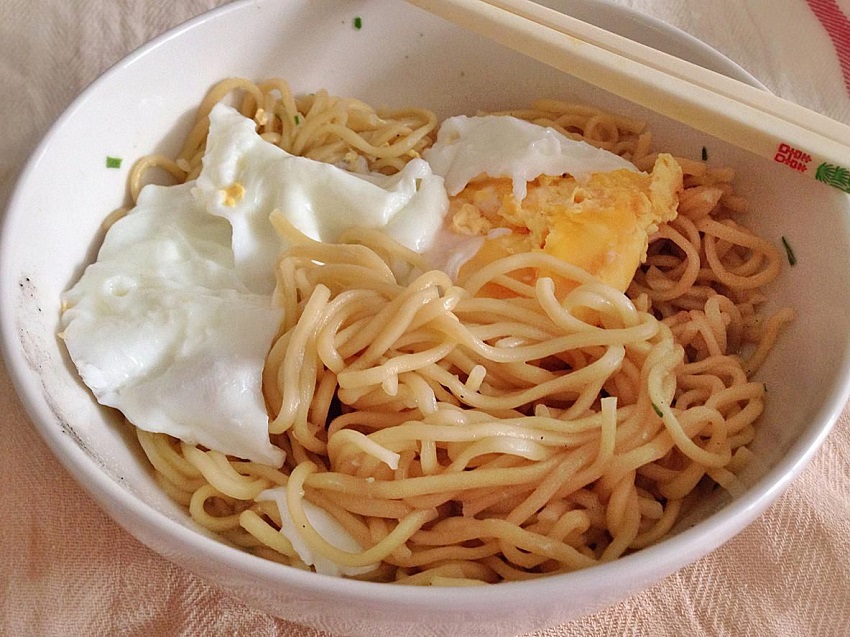 When it comes to food and Southeast Asia, you immediately think of Thai street food. But even in Malaysia, you find simply delicious street food. Firstly because Malaysian cuisine has a tradition that has managed to resist centuries of foreign influence. And still, today offers truly unique and inimitable dishes. Like the  Koay Teow thing, the traditional and beloved noodles. Or the Chendol, a soup served as a dessert made with coconut milk and strips of bean flour. These are flavors far from ours but absolutely to be tried, because traveling means discovering and there is no better way to do it than through ancient tastes. And then, in addition to traditional Malay cuisine, in this nation are found thousands of street food restaurants. And banquets offering specialties from all over the world, especially from India and China.

4. Discover a world unto itself: Penang 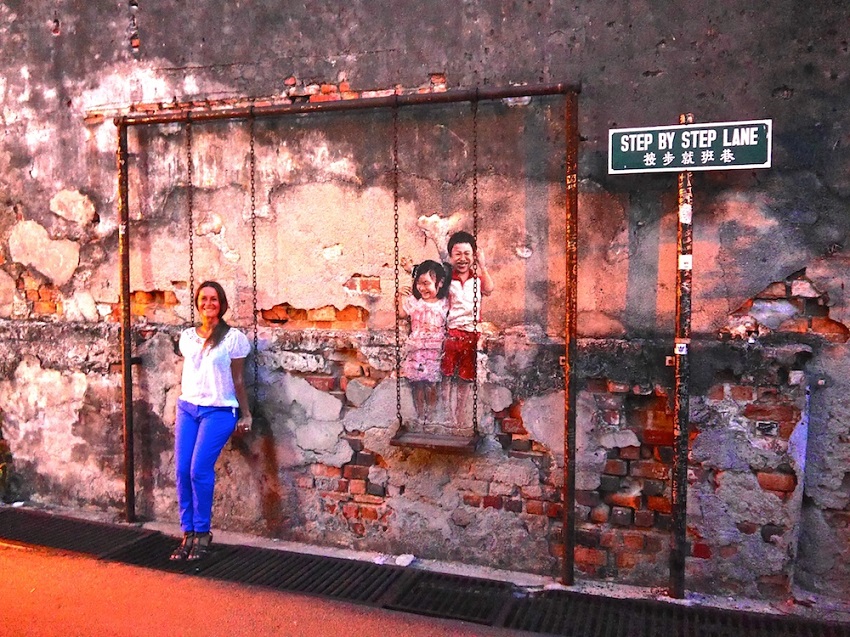 It’s hard not to fall in love with Penang. It is an island located in the northern part of Malaysia, just after the border with Thailand. Penang seems a place out of the world, impossible to categorize and label. Because it is in every respect a small world, where dozens of different cultures meet. You simply understand it by walking: walk from the Indian quarter to China Town. Then you find yourself in the middle of Japanese restaurants, then in front of wonderful mosques in the Islamic area of the island, then in front of the murals of artists from all over the world,, before works of he was British colonialist… Food, street art, architecture, people themselves best represent the melting pot that belongs to the entire nation.

5. Discover the wonder of multiculturalism

The beauty of some nations is in millennial traditions and in the strong cultural identity. Then there are countries that are visited because they welcome cultures and people from all over the world. This is certainly the case in Malaysia, a nation where people from all over the world live together. Every time you look around you find signs of other civilizations: Chinese craft shops, Indian restaurants, mosques, churches, colonial palaces, typical Malaysian homes … And this coexistence has given birth to another dualism: the one between tradition and innovation. On the one hand, you have ancient temples and a thousand-year-old jungle, on the other you have avant-garde cities like Kuala Lumpur.