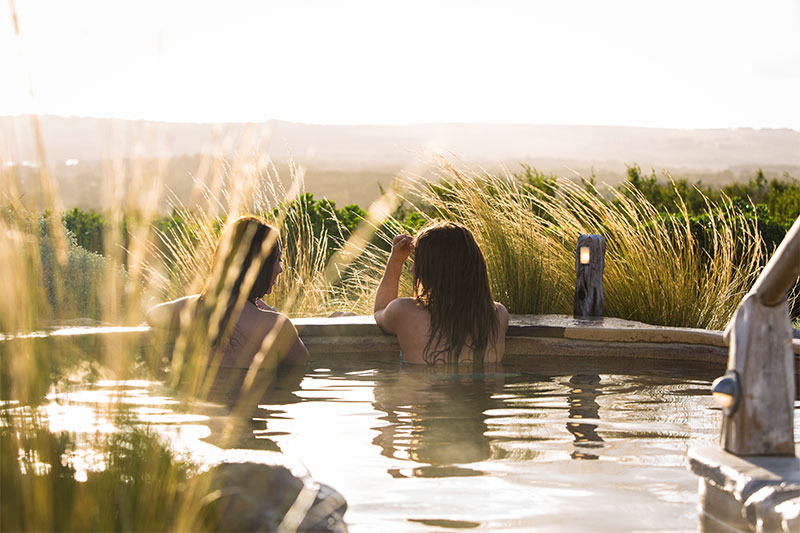 The 7 Most Wanted Natural Spas In The World

There is nothing like water to relax. From the hot springs of Alberta to the sandy beaches of New Zealand, the possibilities are endless. Bring something to drink, invite friends and enjoy the best natural spas on the planet.

The 7 best natural spas in the world 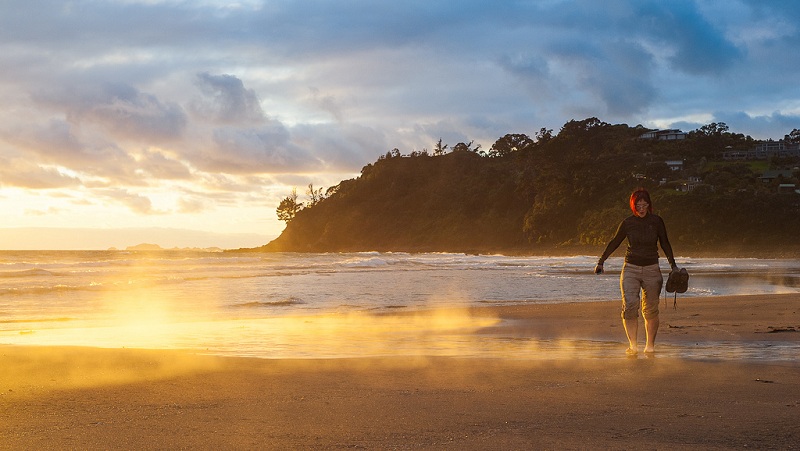 Visible only at low tide, this beach is located on the east coast of the Coromandel Peninsula on the North Island. This pure marvel is fed on the surface by two underground cracks; the water temperature reaches 64 degrees Celsius. This means that anyone with a shovel can dig his own hot spring. Visitors usually park near the surf equipment shop, drag themselves to the beach, a shovel and a crate of six in their hands, and settle where they are sung. You’ll never miss the hot water and the view of the Pacific waves licking the beach a few meters away while the lights come on a nearby hill is an unforgettable experience. 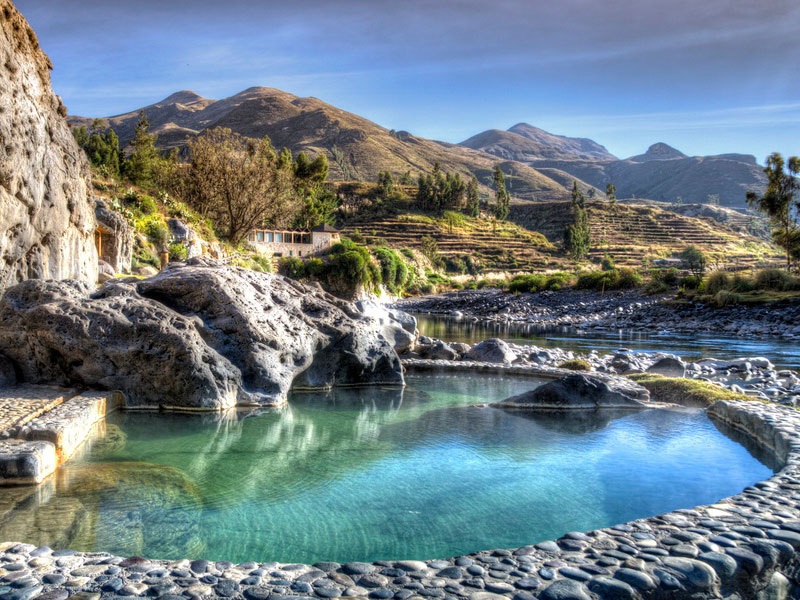 Located near a dirt road in a high isolated valley and known for its extraordinary network of Inca terraces, this set of villas offers each of its customers its own spa. Open the patio door of yours and you will find a charming stone pool fed by the mineral waters of the place; in the distance, you will see alpacas grazing and, in the background, the cut-out silhouette of the Andes. You can stroll through the hotel’s huge gardens and orchards (which provide fresh produce at the lobby restaurant) or take the road to watch the great Andean condors dive down to the bottom of the deepest canyon. to the world in search of prey. But, let’s be honest, you’ll have a hard time leaving the comfortable confines of the spa. 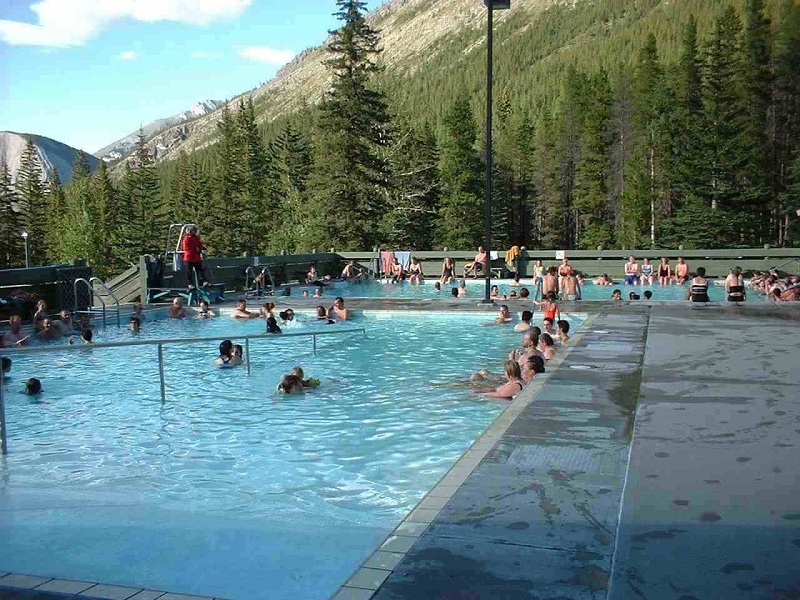 The mineral water that rises from these sources, the hottest in the Canadian Rockies, reaches 54 degrees Celsius but drops to a more comfortable temperature of 40 degrees as it pours into Miette’s pools. However, the landscape surrounding the springs is the most interesting part of the trip. Located in Jasper National Park, the pools offer spectacular views of snow-capped mountains; it’s one of the most beautiful landscapes in western Canada. Nearby, the area is frequented by a wide variety of animals, including moose, elk, deer, bighorn sheep, bear, and coyote. It is, therefore, a good opportunity to discover the wildlife of the area. 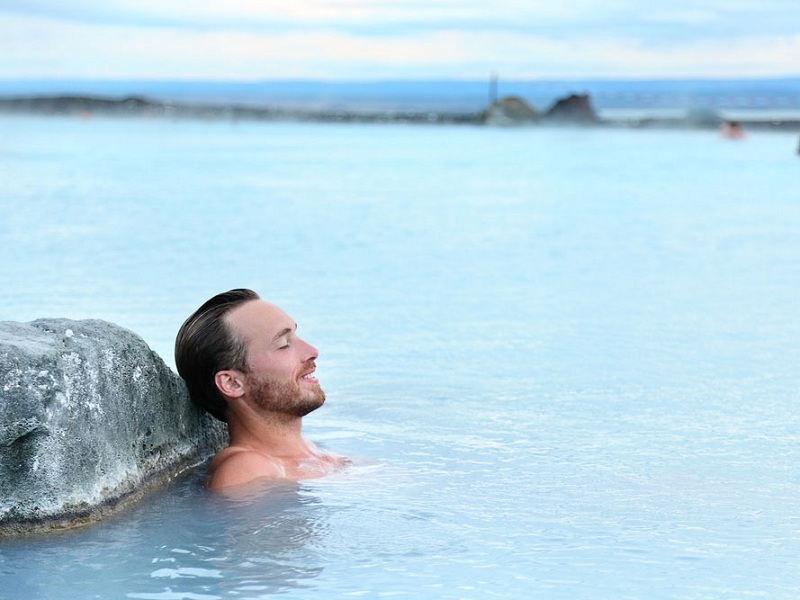 Planted at the top of one of the most geothermal locations on the planet and where continental plates rub against each other, the Reykjavik region is bubbling with a number of hot wonders. The city has its own network of pools, similar to that of many cities, with the difference that the water that feeds them comes from hot springs. In addition, Reykjavik hosts the geothermal beach of Nauthólsvík; thanks to its blond sand imported from Morocco and its natural hot water, it is possible to bathe and be brown despite the fact that it is the most northern region of the Atlantic. And as if that was not enough, at the exit of the city, we find the Blue Lagoon, site of great beauty where a particularly warm water from a stream of lava forms a large natural pool; saunas, steam baths, and a water bar enhance its healing properties. 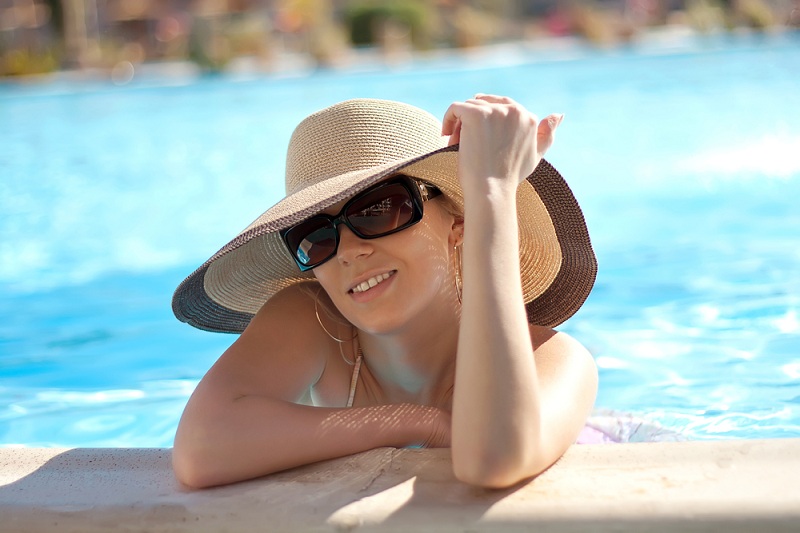 5. Cruise on the Danube, Eastern Europe

A pool with a view is good, but one with a changing view is even better. Sailing along the famous Blue Danube across Central and Eastern Europe, cruise ships (including those organized by AMA Waterways) provide a unique perspective of some of the most interesting sights of the region. Settle into the whirlpool on the boat’s upper deck, a glass of red wine in your hand, and let yourself be captivated by this shimmering tapestry of centuries-old castles, imposing churches crowned with needles or domes, spectacular bridges, hills, mountains, and cityscapes. 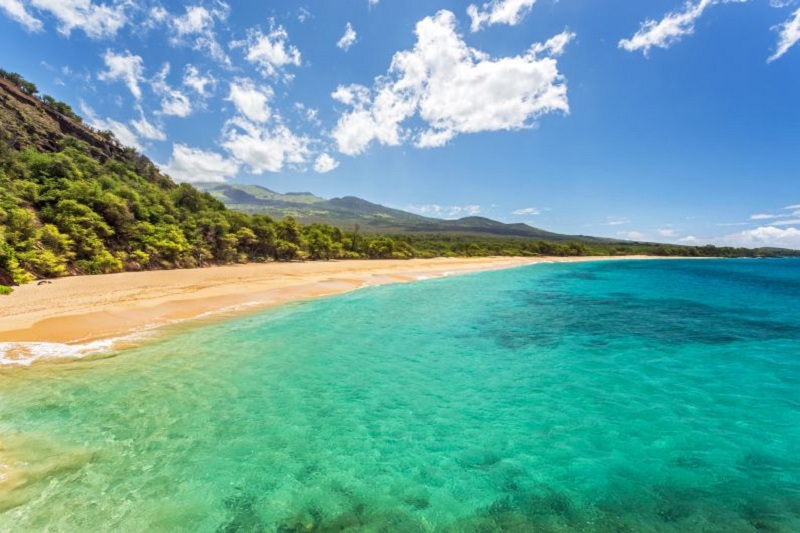 A true water paradise, Napili Kai Beach Resort’s Hanki-Panki hot tub is Maui’s largest spa. Perched on a hill, it offers bathers a splendid view of Napili Bay, where surfers and rowing enthusiasts defy the waves. It sometimes feels like going back in time, especially since, given the restrictions on the construction, no high-rise hotel comes to spoil the landscape. The Napili Kai Beach Resort is dedicated to providing guests with an authentic Polynesian experience: thatched roofs, torches lighting the trails at night and weekly cultural events featuring Hula dancers and singers, accompanied by the gentle ocean music. 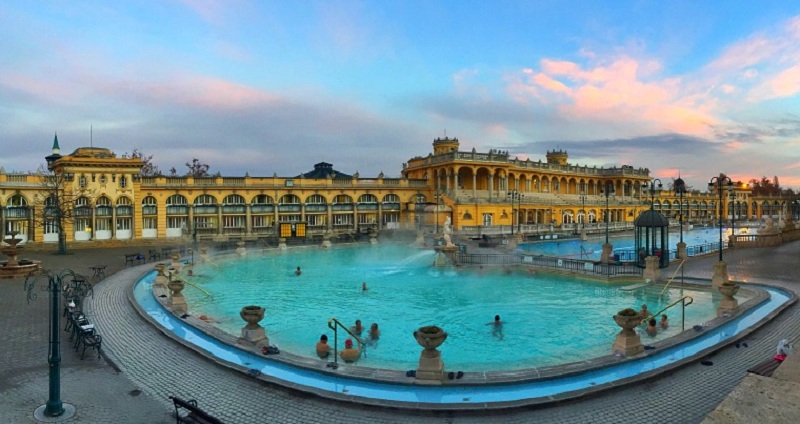 In a city whose history is marked by battles and revolutions, and where the silhouette of vertiginous hills is cut against the sky, these fifteen indoor and outdoor pools give visitors the impression of being in a palace. Built in 1913, the neo-baroque building first served as a medical facility. The temperature of its natural waters oscillates between 26 and 38 degrees Celsius. Rich in calcium, magnesium sodium and other minerals, they are known to relieve many ailments, from sports injuries to arthritis. However, nowadays, Széchenyi is rather the place of predilection of young Hungarians connected; immersed in the fog and steam, a cup of beer in hand, they gather among the statues to socialize. As for tourists,