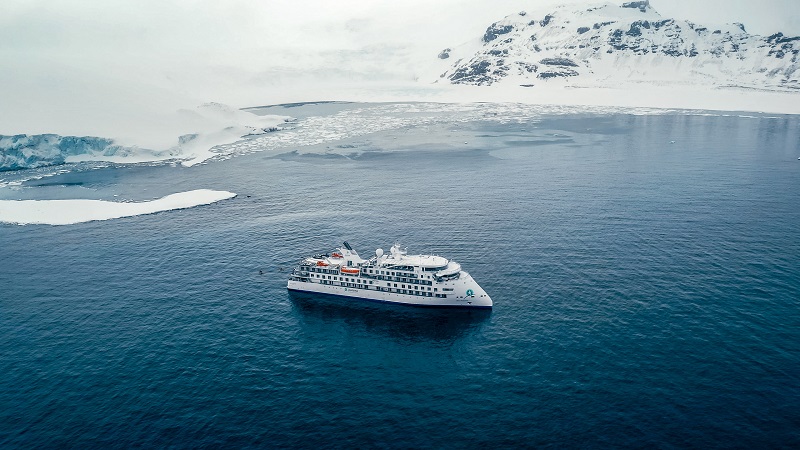 Antarctica, an icy, challenging, and almost pristine continent in southern South America could be your next cruise destination, why not? The place is increasingly attracting high-end world tourism. Every southern summer, thousands of tourists brave the stormy southern seas to reach their tourist receiving scientific bases. They exceed the climatic demands of the region, the distances to be covered to reach its coasts, and the rigid rules of permanence required under the Antarctic Treaty to experience the emotion of the frozen continent.

The great attraction of Antarctica consists of the exotic and different from the tourist destination. In a world hungry for true emotions, the possibility of facing a frozen continent, desert, and an unfriendly climate for the tourist represent a superlative pleasure. The average temperature does not exceed 0ºC in the brief warmest period. During the long winter temperatures are extreme and hover around -60ºC. The flora is scarcely attractive for tourism since it is reduced to lichens, mosses, fungi, and two very rare plant species. Wildlife sightings are spectacular but occasional. It consists of sighting and in some cases approaching groups of penguins, seals. Wolves and elephant seals, whales, and colonies of birds such as cormorants and gulls. It is for this reason that the essential of Antarctica is to have been there. 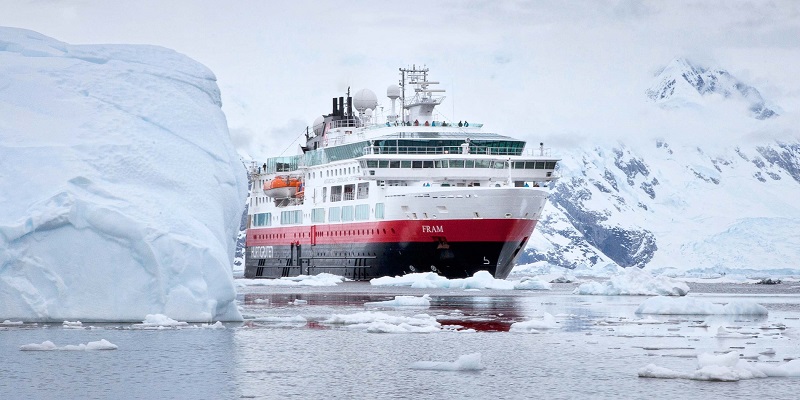 The usual way to visit Antarctica is through one of the three styles of cruises that usually sail its coasts: Large luxury ships that can carry more than 500 passengers, medium-sized cruises of between 100 and 500 passengers, and exclusive sailboats and yachts for up to 12 people.

It should be borne in mind that large ships do not land on any base. Islands and interesting places of fauna transit around the Antarctic Peninsula. Preferred by those tourists who choose to live the unique experience of walking in Antarctica are medium-sized cruises, which include transfers to specific bases, places, or islands with overnight stays in any of them.

The exclusive sailboats represent, perhaps, the greatest interaction between its passengers and the mainland. The smaller draft allows exploring places that large ships cannot reach. The duration of the cruises is variable and is always subject to the size of the ship and the chosen travel plan. In general, they are between ten and twenty days long. Including the two or three days that pass from the last continental port to Antarctica.

The International Association of Antarctic Tour Operators ( IAATO ), has registered 63 ships with navigation authorization in the region. That number includes some of the biggest names in the cruise industry: Silversea, Celebrity Cruises, Holland America Line, and Princess Cruises. Among others. Altogether, they have transferred during the 2015-2016 season, a total of 38,500 visitors. 25% more than the previous year.

The profile of the average tourist who dares to Antarctica is of people of middle age and older. Accustomed to luxury and comfort. Cruise values ​​usually vary according to the plan and the chosen company. But can be averaged between $ 6,000 and $ 35,000.

Concern for the future 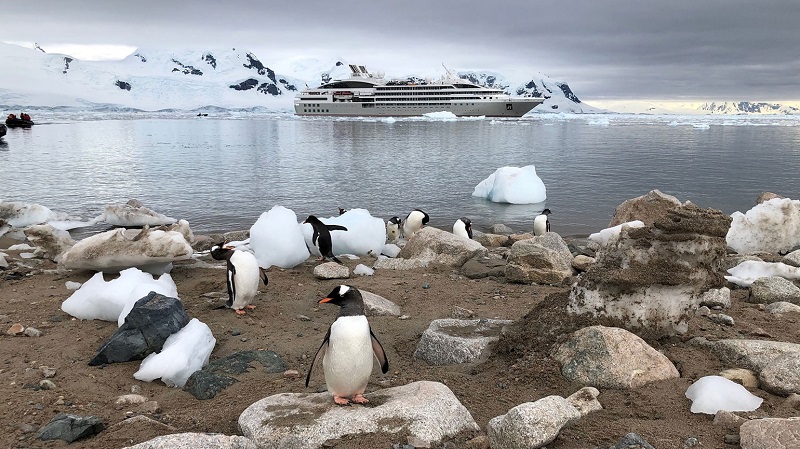 The increasing flow of tourists has triggered some alerts. The scientific community has already expressed its concern based on different reports on the ecological impact caused by intense human activity on the continent. They wonder if Antarctica is prepared to receive large volumes of visitors without its ecosystems being irreversibly degraded.

It should be noted that most visits tend to be concentrated in just about ten points on the Antarctic coast that have been authorized for inbound tourism with limitations by the Antarctic Treaty. The activity reports some US $ 355 million annually to travel operators, but no benefit to the region.

You can go to Medicare. cialis malaysia pharmacy Each plan has a formulary that lists the specific drugs that it covers.