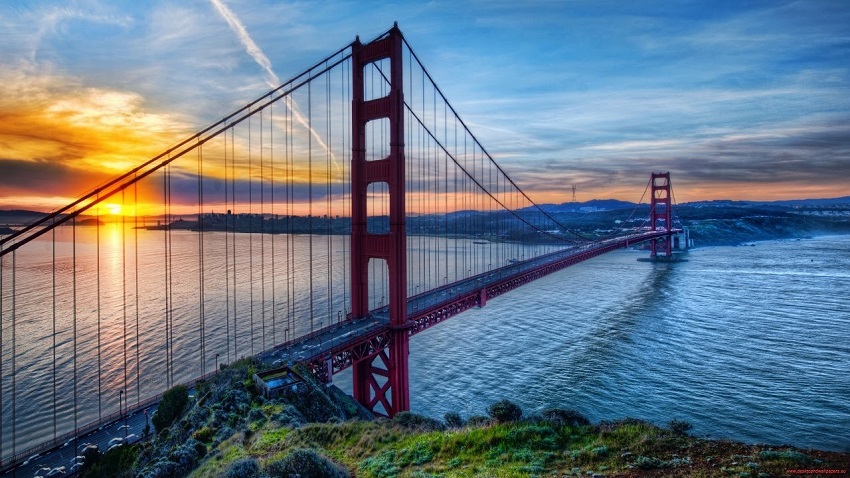 Honeymoon destination: Honeymoon in California. If you like to travel miles by car and travel at your pace, our proposal today will make you dream. Imagine yourself at the wheel of a Cadillac as you drive along California’s State Route No. 1, the road storm that runs this mythical American state from North to South … Are you ready for the Great Adventure?

California is the third largest state in the United States; It has a very pleasant climate, with hot summers and not very cold winters. The best time to visit is in the summer, even if the season is high and many tourists come. Spring is the ideal season to visit the deserts to the south, while autumn will give you the opportunity to travel the legendary wine route to the north. Whatever the season when you decide to visit this corner of paradise, these are the steps that should not be missing in your itinerary. 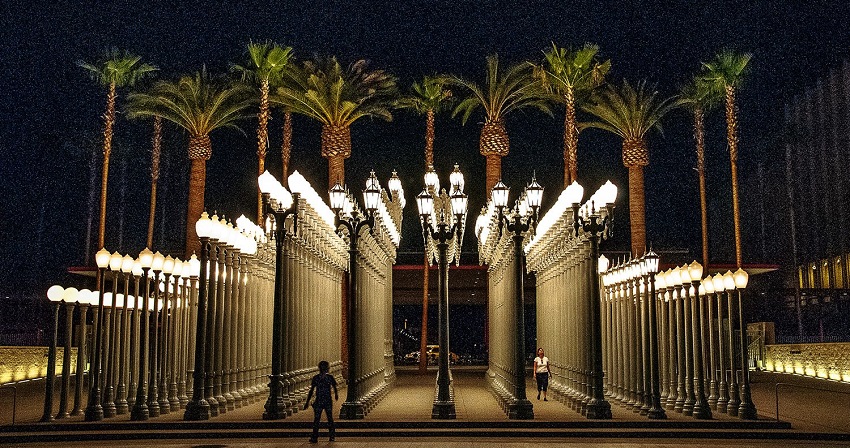 We start our route from the “City of Angels”, the largest in California and, without a doubt, one of the most famous. It will be a real dream to walk the streets of Beverly Hills, admire the Hollywoodland villas and feel like a movie. About cinema, you can not leave Los Angeles without first visiting Hollywood and its famous Studios. We also suggest walking the Hollywood Walk of Fame, especially in the stretch between the Kodak Theater and Grauman’s Chinese theater. This is where you will have to look for the imprints of your favorite actors. It is one of the best places for honeymoon in California. 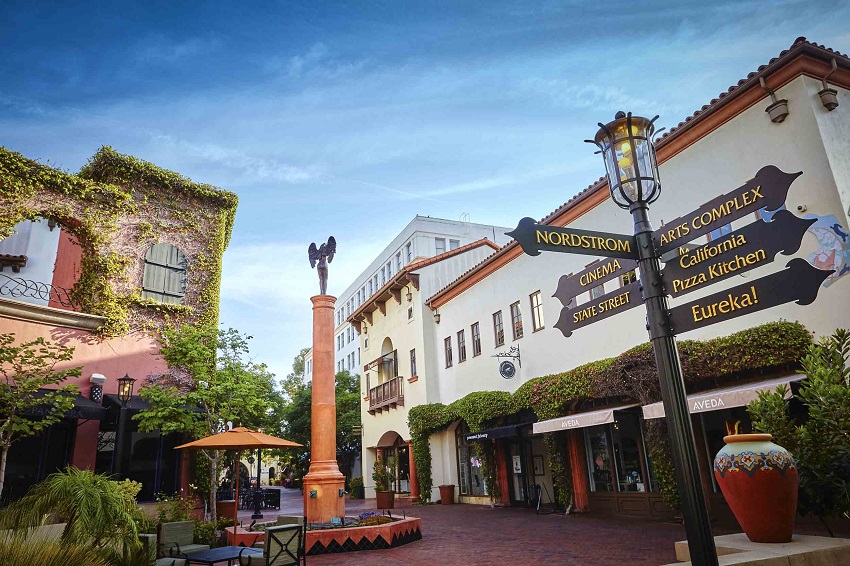 From Los Angeles, you will go to the North and you will stop in Santa Barbara. It is a typical Californian city with wonderful and exotic beaches that match with its mountainous areas. Santa Barbara has a distinct Spanish colonial style. Do not forget to visit the Mission or the Palace of Justice, great examples of Iberian colonial architecture. And if you are a wine lover, you can visit the Santa Ynez wine area by entering some of its cellars to taste the famous Californian wine. Cherry on the cake? The boat trip for whale watching: absolutely unmissable.  It is one of the best places for honeymoon in California. 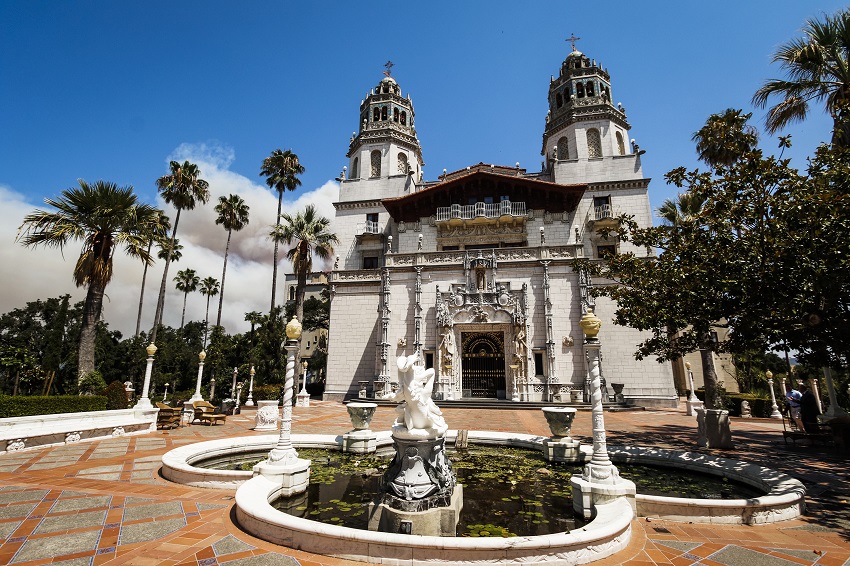 Continuing north, you will meet Hearts Castle, near the town of San Simeon. Although it seems almost a theme park, it is the palace that was built at the beginning of the last century, the magnate of the sensationalist press William Randolph Hearts. Composed of different buildings, gardens and swimming pool, the castle has a mixed architectural style. In it are found elements of Ancient Greece and others of the Gothic or of the Renaissance. A visit is a must, you will not regret it!  It is one of the best places for honeymoon in California.

The next stop for your honeymoon, before arriving in San Francisco, will be the bay area and the Monterey Peninsula. Here you can visit the nature reserve 17 Mile Drive, where you can admire, among other things, the numerous colony of sea lions. Afterward, head straight to the Fisherman’s Wharf, board a boat and take a walk in the open sea to see whales and dolphins. Before leaving, take a trip to the famous villa Carmel, on the sea: the villa is famous because it was built by a community of artists and painters.  It is one of the best places for honeymoon in California.

complete the route with the most famous city: San Francisco. First stop: the Golden Gate, the emblem of the city and one of the longest suspension bridges in the world. Alcatraz is another name that, of course, will remind you of something. It is the maximum security prison immortalized in the famous film: the adventure will be worthy of the best album of memories. And finally, remember to climb to the top of the famous Twin Peaks (hence the title of the famous series of the 90s). From here you can enjoy a breathtaking view of the whole city.

If you are a smoker, remember that smoking is prohibited in public buildings. And enclosed spaces in California, less than 6 meters from government buildings and many beaches. In some cities, such as San Diego, the ban is extended to all public spaces. Before lighting a cigarette, look carefully at the signs and, if in doubt, ask for information.