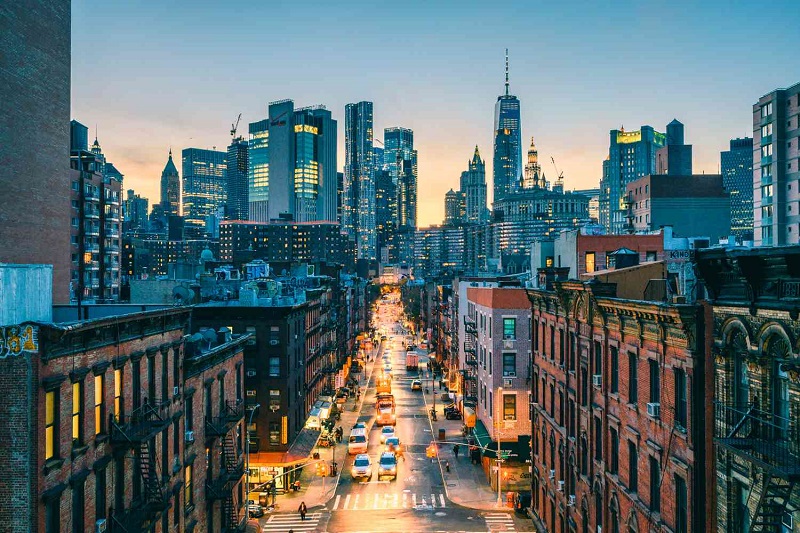 10 cities to visit in winter

Who said that with the arrival of the cold you can no longer travel?  When you look at these 10 cities to visit in winter, your desire to pack your bags and go to see them in the thick of the coldest season will not be a problem for you.

We have seen so many Christmas movies set in the North American metropolis of New York that it has become one of the most popular cities to visit in winter in the world.

Going through places like snow-covered Central Park and strolling through any of its wide avenues as if you were the star of a movie has as much charm as you think, so don’t miss the opportunity.

One of the most beautiful cities to visit in winter on the planet is Prague, the capital of the Czech Republic. In fact, this population is beautiful throughout the year. But, after the snowfall, the cobblestones of its winding streets and the magnificence of its old town seem to reappear with special singularity. Without a doubt, a destination that is pure romanticism.

If you want to know a fairytale place, with castles, towers, fairies and goblins, Tallinn is one of the cities to visit in winter. The capital of the Baltic republic of Estonia is a town with a medieval air for which time seems to have stood still and knowing it under the cold of snowfall is truly wonderful. It is no coincidence that it was declared a World Heritage Site by Unesco.

Another of the cities to visit in winter is the homeland of the musical genius, Mozart. Salzburg is one of the most beautiful towns in Austria. The beauty of its ancient streets, where musical notes ran harmoniously, make this place an idyllic paradise in the winter cold.

We now leave for distant and cold Canada to see another of the cities to visit in winter, Toronto. Under its CN Tower, more than half a kilometer high, you can walk through a modern population, in contrast to the snow and the passion for ice sports in a truly impressive place.

The Nordic countries are home to some of the most beautiful destinations during the cold seasons. Among the cities to visit in winter, the beautiful Tromso, in Norway, stands out. A place, known as the capital of the Arctic, from where you can observe the most beautiful and impressive northern lights on the planet.

We now leave in our search for the cities to visit in winter to Turin, in northern Italy. You may think of the transalpine country as a summer destination for its beach towns and islands, but there is much more to enjoy in its ancient lands.

Just under the foot of the Alps, we find the cold and beautiful Turin, with an incredible history and charm that seem to speak to the visitor in each of the streets and corners of this winter wonderland.

We are now going to exotic Japan to discover one of the most spectacular cities to visit in winter on the planet, Nagano, which even hosted the Olympic Games. Nagano combines the balanced and zen beauty of the Japanese with hot springs of incredible properties and all the winter beauty of Buddhism. In other words, a true paradise under the snow.

We now travel to one of the most worthwhile cities to visit in winter in France. We are referring to Chamonix, at the foot of the impressive Mont Blanc, under a modern and diverse location, which elegantly combines classicism with the avant-garde. 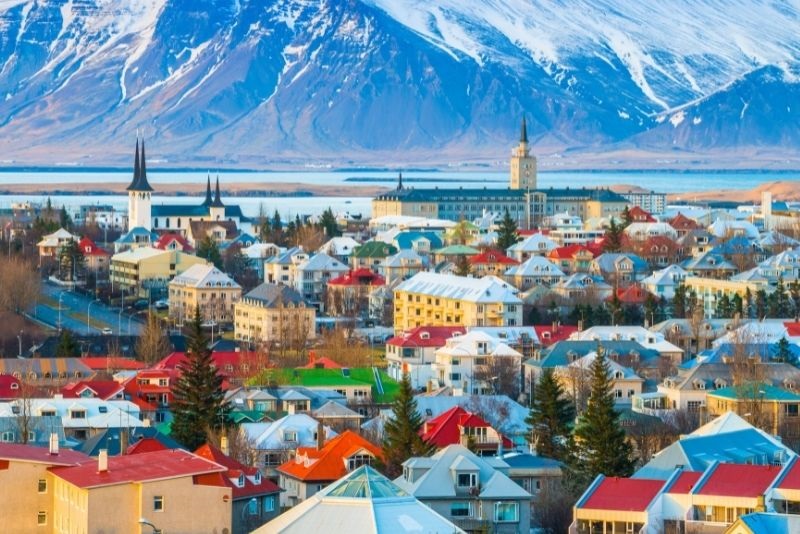 We close our trip through the cities to visit in winter in the capital of icy Iceland. We are referring to Reykjavik, a place full of hot springs, where you will live in perpetual darkness, but well-lit thanks to the kindness of its people and its Festival of Light, which is impressively beautiful.