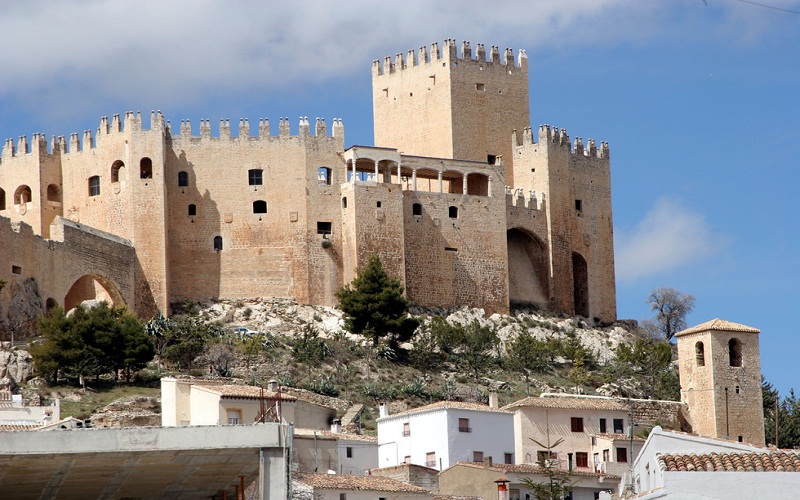 Andalusia Day– The Day of Andalusia is celebrated in commemoration of the referendum held in 1980 that gave autonomy to the community. This was the first and only referendum on access to autonomy proposed in this way in Spain. Precisely for that reason, we propose you 8 different routes to  go in 2019 to celebrate the Day of Andalusia with all the charm of its provinces.

Celebrate Andalusia Day: Tourism and routes through the charming towns of Andalusia 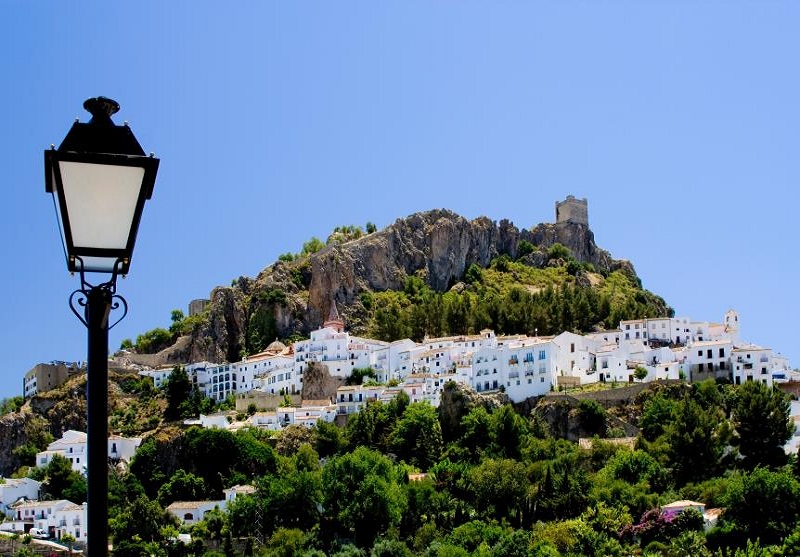 The area of the Natural Park of Cabo de Gata is one of the most impressive in the province of Almeria. And the best ways to celebrate the Day of Andalusia. That is why traveling it thanks to its coastal path is a unique experience. This route starts in San Miguel de Cabo de Gata, 20 minutes from the Barcelo Cabo de Gata. And runs along the coast for 55 kilometers until it ends in Aguamarga, although it can also be done in reverse. On the way we will pass by hidden gems like Cala de Enmedio with its steep white cliff and its turquoise waters. The Cala del Bergantín, the rugged El Carnaje cove. The Cala de la Peña Negra, the coves of Los Escullos. The cove of the Yellows or Coal Creek.

What to see in Granada: Get lost in the Alhambra or enter the Route of the Granada Gardens 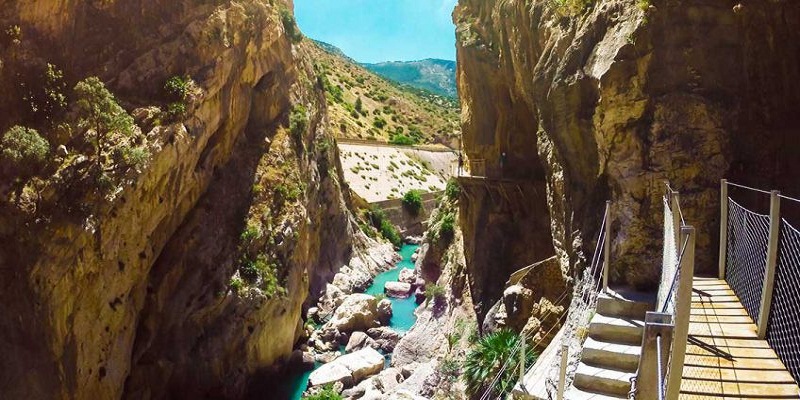 The charms of Granada are well known: The Alhambra and the Generalife, the Albaicin, Sierra Nevada. However, to celebrate Andalusia Day we suggest a route on what to see in Granada a little different. The route of the Gardens. This tour begins, of course, in the Generalife Gardens in which the Nazari royal family tried to create an earthly representation of the Muslim paradise. Continue with the Carmen de los Martires. The carmenes are a type of housing, typical of Granada, with garden and orchard. The one of the Martyrs is inside the enclosure of the Alhambra and is the biggest in the city.

What to visit in Granada on the Day of Andalusia

Continuing with the garden route. The Palacete de la Quinta Alegre has stunning views of the Sierra Nevada and the Alhambra. The Jardines del Genil, very close to the Barcelo Carmen Granada  have the water as protagonist. Garcia Lorca Park the most extensive public garden in the city, next to the poet’s summer house. The Botanical Garden, with more than 45 species and the Jardines del Triunfo that were, in Arab times, the cemetery of the city.

Jaen, tourism and escapades: Andalusia through the mysteries of the nature of Despenaperros

The Natural Park of Despenaperros is one of the wonders of Jaen where the landscapes of stone pierced by the river of the same name leave impressive impressions. The gorges of Los Organos, Las Correderas. Or Salto del Fraile with its beautiful waterfall are the most emblematic steps, while if what you are looking for are views that allow you to see almost the entire park. The Collado de la Estrella or the Jardines they are your places

Thanks to the different hiking routes you can get to know the prehistoric refuges with some samples of rock art, the ancient Roman road. Or the Natural Park Cascada de la Cimbarra.

What to see in Malaga: in the birthplace of Picasso, dare with the Caminito del Rey on this route through Andalusia

The Caminito del Rey, recently opened to the public after its rehabilitation, is one of the most impressive walks in the province of Malaga. Not in vain, Lonely Planet chose it as one of the best places to visit in 2015. It is a walkway of almost 3 kilometers -with almost 5 more access.  Attached to the rock, which runs along the walls of the gorge of the Gaitanes. There are stretches that have a width of less than one meter and that hang up to 105 meters above the river.

Day of Andalusia: what to visit in Malaga 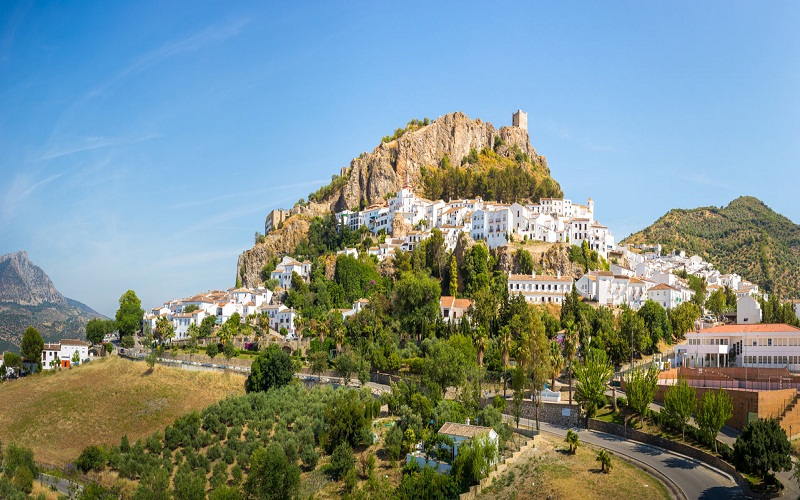 Definitely, it is one of the essential places to see in Malaga. Its name is due to the fact that King Alfonso XIII crossed it in 1921, almost 20 years after its construction. Since then it fell into disuse and even closed after the death of several hikers who tried to cross it. Of course, its impressive views are not suitable for people with vertigo. Without forgetting how tempting is a break in Easter now that this emblematic date is approaching.

On a tour of Andalusia, you will be surprised by the magic of Las Callejas, a must-see in Cordoba

Like Granada, the treasures  to see in Cordoba are obvious, so we want to propose a path a little more hidden than last year inaugurated its own festival: that of Las Callejas. The Historic Quarter preserves a ‘minor heritage’ embodied in a road plot that is directly descended from the urbanism of Al Andalus, which is materialized in the existence of a large number of alleyways  barrier. Or cul-de-sacs, adarves or azucaques.

What to see in Seville: tourism, history and television on the route of La Peste

Thanks to the fame obtained by the Spanish series La plague. The thematic route has been inaugurated, not only for the scenarios that appear on the small screen. Following the neighborhoods, in Triana you can visit the church of the O. Former hospital of Santa Brigida and Rufina, occupied by plague patients, in addition to the Castle of San Jorge. Home of the Inquisition. In the Barrio del Arenal there are the Royal Shipyards , the scene of the prison that appears in the series.

What to see in Seville: the Pilatos house 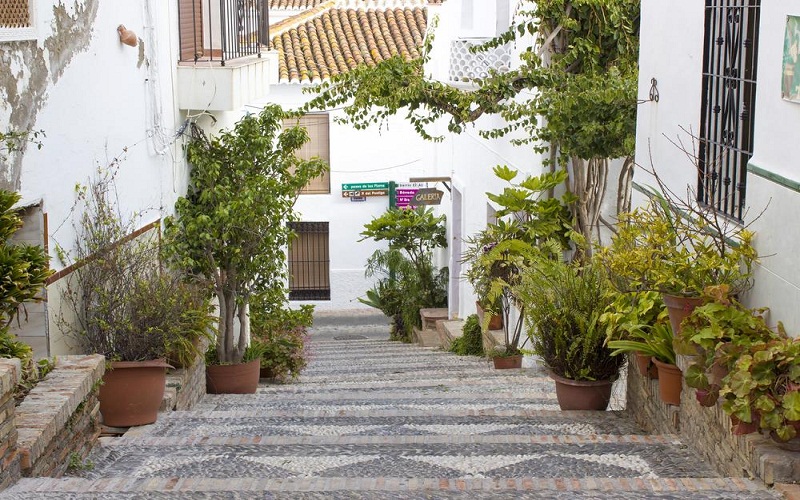 Also appears in the series the cabildo of the city, whose chapter house has changed very little in the last five centuries. Still it counts on a vault with the casetones of the Hispanic kings. Nor should we forget the Palace of the House of Pilatos. House of the protagonist- and the Tower of Don Fadrique, in Santa Clara Street. And finally, in Calle Sierpes, as well as a plaque, there was the botanical garden of doctor Nicolas Bautista Monardes Alfaro.  One of the most charismatic characters in the series.

If you are looking to explore its best beaches on the Andalusia Day. There is nothing like getting close to La Barrosa beach , with the Royal Hideaway Sancti Petri a few meters away. And enjoying some of the best sunsets in the area. However, as we want to discover some less common routes, we suggest the route of the White Villages .

Day of Andalusia: what to see in Cadiz 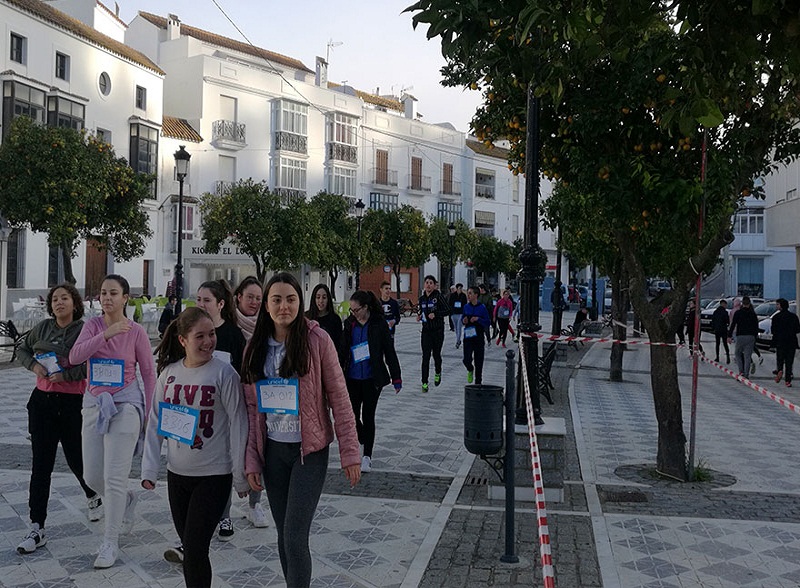 Some of the most essential are Setenil de las Bodegas, Olvera, Zahara de la Sierra, El Bosque, Grazalema. And Arcos de la Frontera. Towns that collect the history of the province. From the Berber heritage to the Roman roads, passing through the stories of bandits. There is tourism in Cadiz of different types for any demanding traveler.