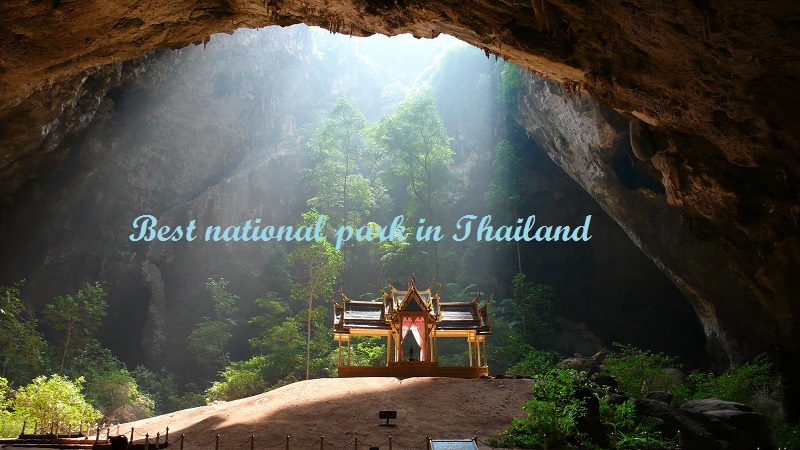 The nature reserves and best national park in Thailand

Another good reason to visit Thailand is its national parks. Its nature reserves, its marine national parks, areas that preserve a very rich flora and fauna. In some cases, have been considered a UNESCO World Heritage Site. Here we present a list of best national park in thailand.

The Ramsar wetlands in Thailand are considered of international importance under the Ramsar Convention of 1975. WWF considers these wetlands to be one of the most threatened ecosystems due to salinization, loss of vegetation, excessive development, and flooding.

There are two UNESCO World Heritage Sites in Thailand that take care of nature conservation and national park conservation. These are the forest complexes of Dong Phayayen Khao Yai and Thungyai Huai Kha Khaeng, wildlife sanctuaries

Here are some facts 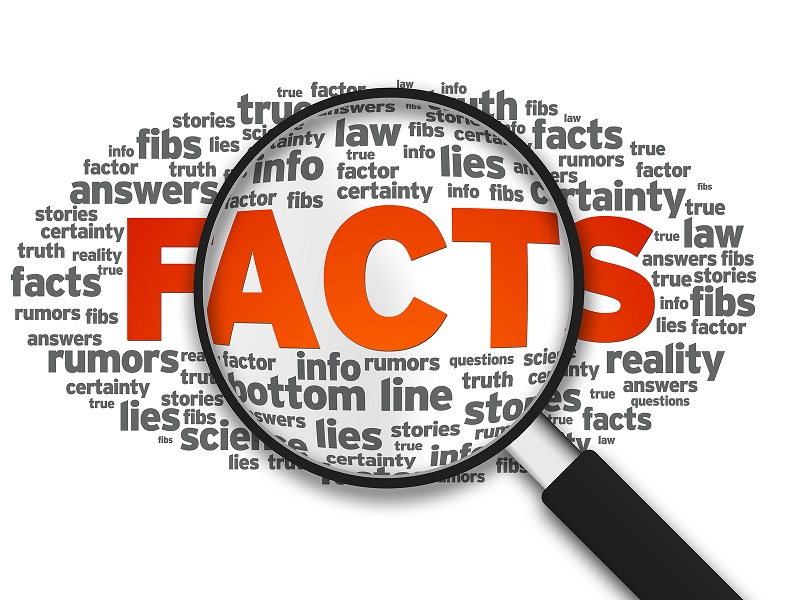 This biological diversity derives from the position of Thailand which is in fact between the Tropic of Cancer and the Equator (5.30-20.30 north latitude and 97.2-105.3 east longitude).

The total area of Thailand is over 513 thousand square kilometers and is divided into four main geographical regions. As a result, Thailand’s National Parks vary according to the climatic conditions affecting the diversity of the areas.

The southern region of Thailand peninsula is tropical, there are humid evergreen tropical forests, a coastal landscape with coral reefs and beautiful beaches, northern Thailand is characterized by temperate forests and in the northeast of Thailand, there are sandstone soils with deciduous forests seasonally dry and grasslands.

The southern coastal landscape is divided into two separate seas, the Andaman Sea, on the west coast of The Isthmus of Kra and the Gulf of Thailand.

The visitor who chooses Thailand as a holiday destination will thus be able to take the opportunity to visit the National Park (or National Parks) closest to the place of stay and learn about this beautiful reality of this land full of surprises and wonders.