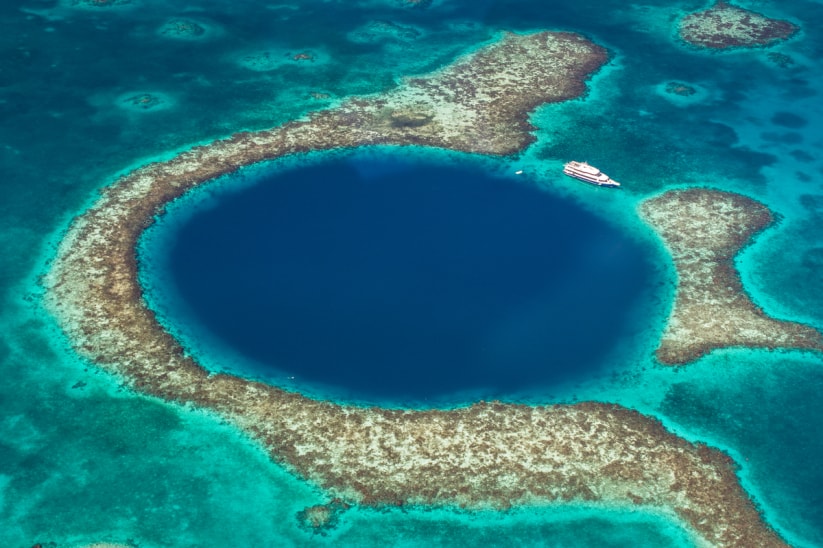 Honeymoon in Belize: fall in love with this Caribbean paradise!

Honeymoon in Belize: fall in love with this Caribbean paradise! Perhaps you have never heard of it. But Belize is one of those enchanting Caribbean states that we Europeans often struggle to remember. And that has much to offer. Nestled between Mexico and Guatemala, this Central American country faces east over the Caribbean Sea, giving all patrons 386 km of coastline to exchange phrases of love by the sea. Perhaps few people know that among its attractions there are also spectacular Mayan ruins. Perfect for taking a photo a few days after taking off the wedding dress and the groom ‘s dress … listen to why! 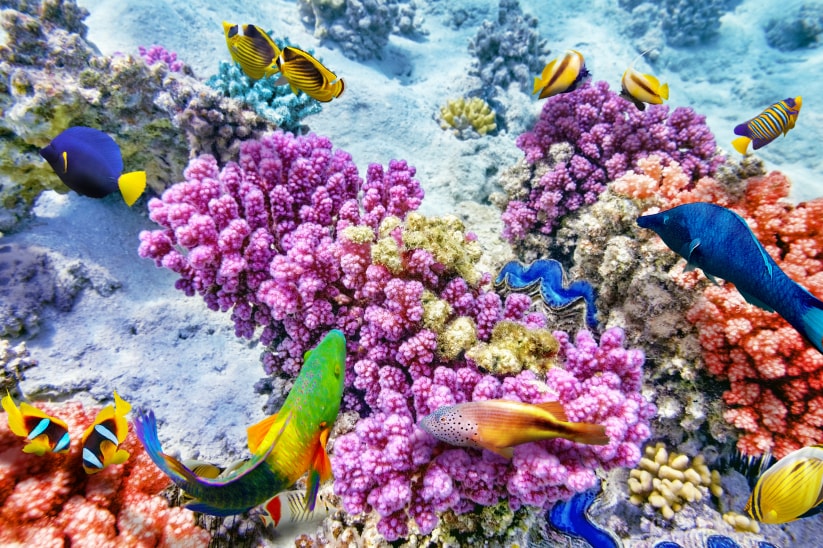 Belize ranks as the second smallest country in Central America, after El Salvador. That’s right: its surface is just 22,966 km² (exactly like Tuscany!). Moreover, it is the least populated of all: think that in the capital Belmopan only 12 thousand people live. This fact makes it a quiet place, characterized by a pleasant nature. Green like the thick jungle that covers it to the west. Blue like the Caribbean Sea that bathes it to the east: the ideal place for your romantic phrases.

Off the coast, here you will meet the magnificent Belize Barrier Reef. The coral reef that you can admire from the peculiar cases, the numerous islets below sea level that will allow you to fully immerse yourself in marine life. It is one of the best places for Honeymoon in Belize.

On the surface instead, here are the ruins of the Mayan Empire: we strongly advise you to visit Caracol, famous for its tower pyramids, Lamanai, overlooking the lagoon, and Altun Ha, a stone’s throw from the former capital Belize City. 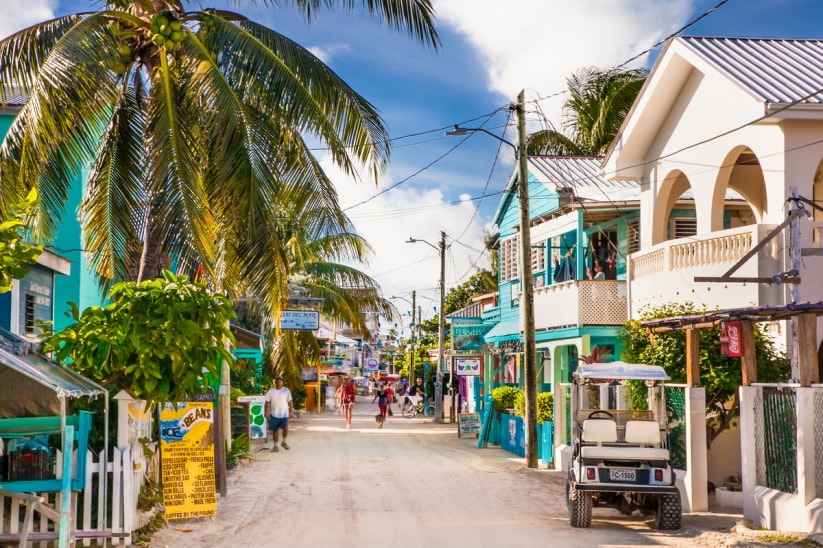 To arrive in Belize, know that from Italy you can leave from the airports of Milan, Venice, Rome, Florence or Bologna and that normally there are at least two stopovers (you will have to calculate about a whole day of travel, both for the outward and for the return). The airport is located in Belize City. We, therefore, advise you to stay at least a week on the spot: this is the minimum time necessary to enjoy this honeymoon in total relaxation.

Finally, in your suitcase, it is good that you put away clothes suitable for our summer. Comfortable and light, quietly giving up heavier clothes that would remain unused … let your elegant shoes at home, better a pair of sneakers and one of flip-flops, what do you say? It is one of the best places for Honeymoon in Belize. 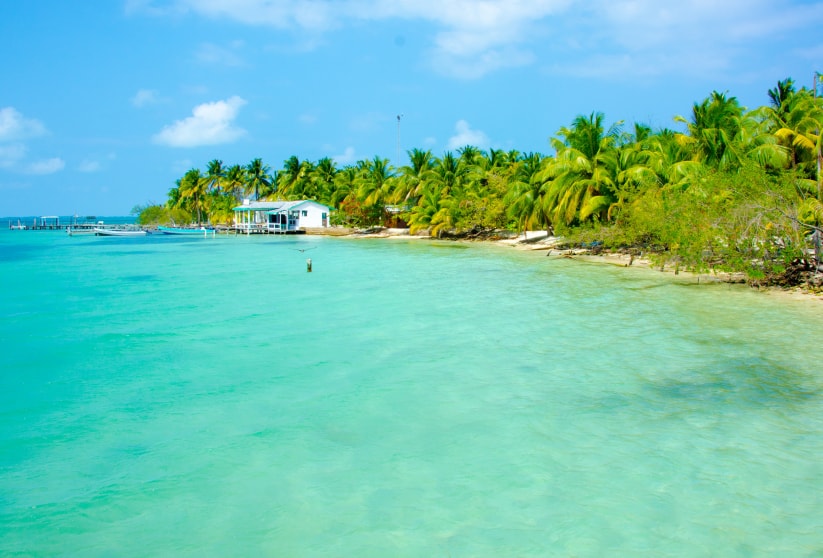 The reasons for taking a honeymoon in Belize are many. As we have already explained to you. But we want to dwell on one particular fact: did you know that the network of reserves in the Belize coral reef, declared World Heritage Site in 1996, is the largest in the northern hemisphere? The UNESCO site of this country includes 7 localities, located in the districts of Belize, Toledo and Stann Creek. Among the recognized natural wonders are beaches, atolls and marine areas populated by species at risk of extinction or of international interest such as turtles, manatees, and the American crocodile. 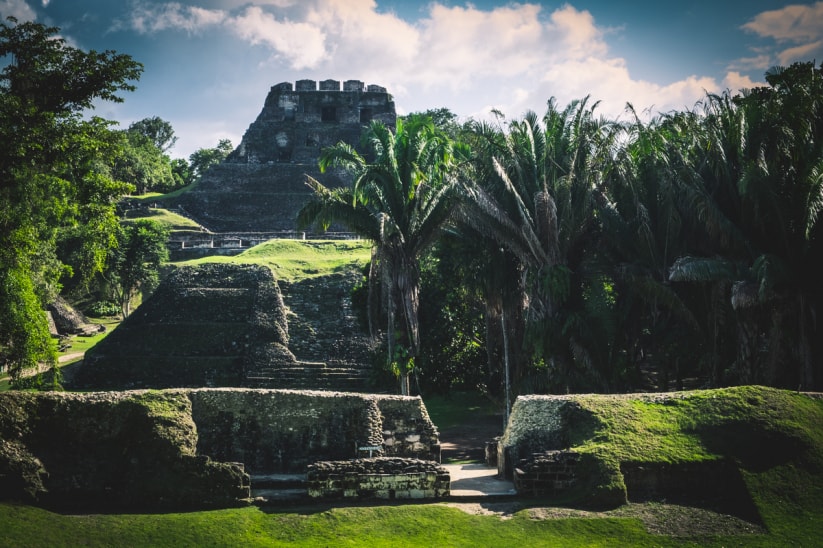 From a naturalistic point of view, know that the set of protected areas of Belize affects almost a third of the national territory and includes as many as 16 parks and numerous other nature reserves.

Also from the cultural one, this Caribbean place does not cease to reserve surprises. Despite being small, the population is highly heterogeneous: mostly made up of mestizos (48.4%), followed by Creoles (27%), Amerindians (10%) of Maya blood and finally, the Garifuna (5.7 %) of Caribbean origin; the other ethnic groups together constitute 8.9%. It is one of the best places for Honeymoon in Belize.

Finally, it is curious to know that the blending of ethnic groups and influences, Belize unites a less common component, linked to the British rule which lasted almost two centuries. The most obvious signs are found in the architecture, especially the urban ones, because in the rest of the country there is still much evidence of the Maya.