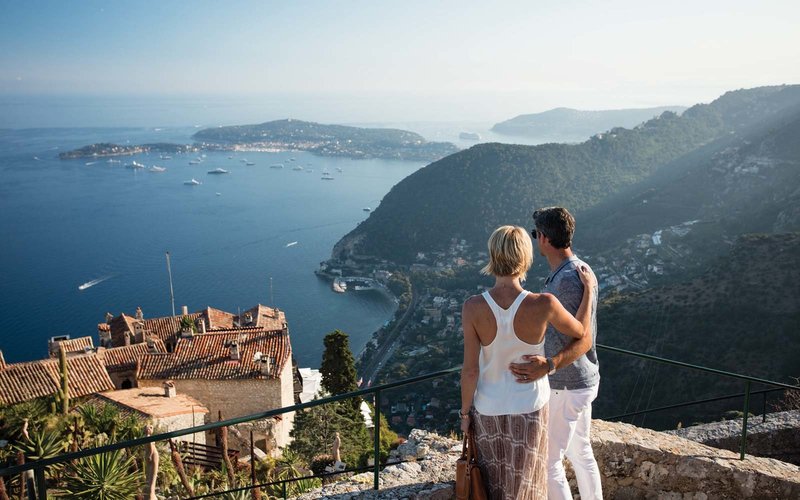 It is a cosmopolitan and effervescent city, which, like the great lovers, has not always had a good reputation. But a lot of life and a huge magnetism. Marseille visit has washed its face. and it has become an essential city to spend a good holiday in La Provence, that region so evocative that it fills our minds with images of lavender fields. Being here is already a luxury. But it is more to enjoy some small-great moments that do not have their place in our day to day.

MARSEILLE VISIT AND DINNER IN A SAILBOAT 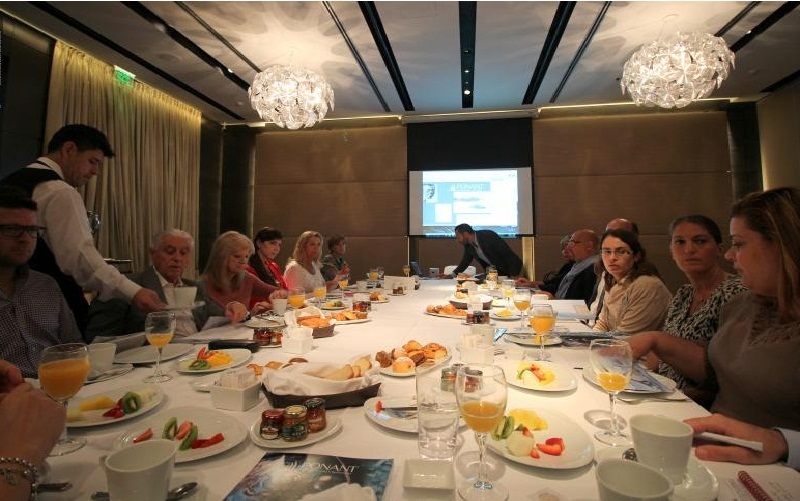 As a good Mediterranean city, Marseille visit is totally determined by the sea. So what better way to enjoy a sunset than on a sailboat. You can hire one for 8 people at a reasonable price and take a walk tasting some of the local dishes. First pate, sausage from the area and good wine to enjoy a sunset in a place where the seagulls approach without fear. And the small boats shelter from the prying eyes of the port. Pure peace, real luxury!

You will be close to the islands of If and Frioul. There are boats that make these trips during the day. Although you, from the sea, will have a very different perspective and perhaps a little more overwhelming. The first was immortalized in the Count of Monte Cristo as the place where the protagonist, Edmundo Dantes, spent years of his life imprisoned before escaping.

It is not known very well if to defend the city of the Spanish troops of Carlos I, as it was officially said. Or to warn the people of Marseille of what they risked if they they raised against their king. It must be remembered that the city had recently ceased to be independent. And had passed into the hands of the French Crown.

In ‘Frioul’ you will see a solitary building, a house, which apparently is rented and which is quite successful among business groups. Beyond the beauty of the landscape, enormous. There is the full happiness of the moment that can be achieved here. 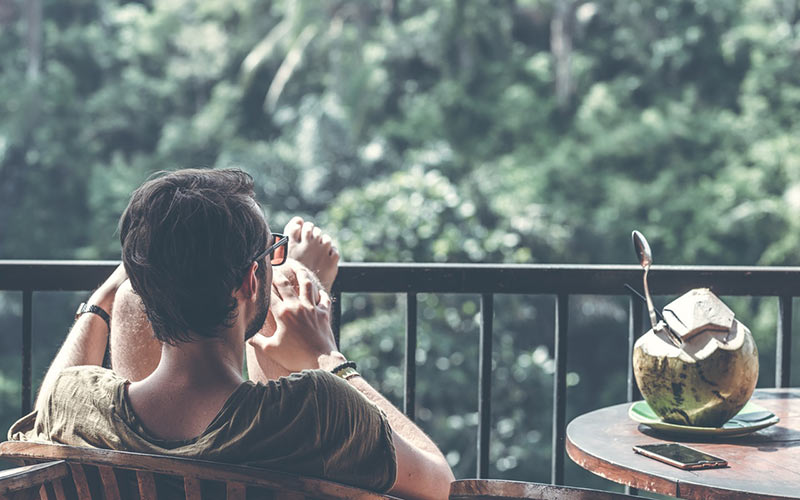 It can be done in any of the hotels located in the ‘Quai du Port’. There are exterior rooms with privileged views of the port and especially the fabulous Patron Basilica of the city. The Virgin that protects all sailors from Marseille and whose life watches from a hill of almost 200 meters. The huge 11-meter image that crowns the belfry is the last thing that men see when they go to sea, and the first thing they see when they return …

The people of Marseille say that the Sanctuary, which stands on top of another from the 13th century, is the place where the color of the skin or religion does not matter. Because it is the patron saint of all, the symbol of union of the city. Few luxuries as simple and pleasant as waking up contemplating the golden promontory or simply settle in one of the cafes on the river.

MAKE YOUR OWN SOAP 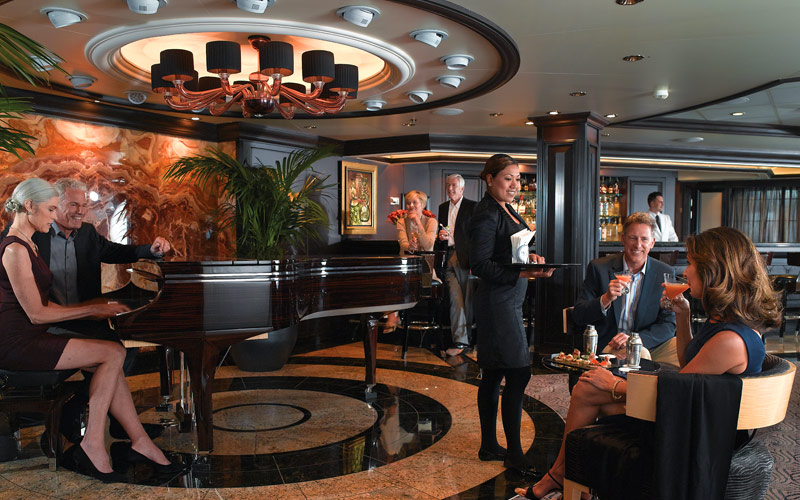 And not just any soap because Marseille visit is reputed to be the best in the world. Here you can find historical soap bars that have survived for decades due to the quality of their products. In one of them, in ‘La Licorne’ you can make a workshop where you can make your own pills. The traditional ones are lavender, an abundant product in the area.

Although you can also choose the traditional verbena. Marseille soap is made from vegetable oils made in the region. The first reference of the product is found in the fourteenth century. Although it was in the year 1688 when Louis XIV regulated by law in the famous ‘Edict of Colbert’, the name, use. And composition of this substance that was revolutionary. Nowadays it is still valid and it strictly prohibits the use of dyes,

In la Licorne they continue to do them in an artisanal way and export them to half the world. Almost half of the 70 tons of soaps produced per year are consumed abroad. The 72% that we read in many pills has to do with the percentage necessary to obtain chemically the highest quality of this detergent that remains the favorite among Ferraris owners to clean the leather seats of the upholstery.

Now they have just released a pill shaped like a sardine. And why, you ask? Well, because this is one of the best known symbols of the city. Legend has it that in 1780 the Minister of the Navy owned a magnificent merchant ship named ‘De Sartines’. Perhaps under the influence of alcohol typical drink of the area, ‘De Sartines’ became ‘Le Sardine’, the sardine, and so was born the most famous Marseillaise legend that ensures that a gigantic sardine would have managed to obstruct the port.

GO FROM STORES BY ‘LE PANIER’

It is the neighborhood in which the Greeks who founded the city settled, the first location of this port with more than 1,500 years of history. Through its labyrinthine streets men of all races and religions have wandered.  A few years ago I was left and enjoyed a bad reputation. But today it is a delicious group in which it is a pleasure to get lost. The main street is full of shops and artisan workshops. And keeps a certain flavor of the old quarter that manages to stop time. There are good and nice cafes for a snack or afternoon snack.

Le Panier is the heart of Marseille, the place around which the primitive ‘Massilia’ was born. The neighborhood in which the fishermen who used to sail every day lived and who welcomed the most disadvantaged until a few decades ago.

The cultural capital of Marseille in 2014 helped to remodel the city. It is like who after many years, a facelift is made that leaves it as new. One of those buildings responsible for the new face of the city is the ‘Museum of Civilizations of Europe and the Mediterranean’, an impressive cube designed by Rudi Ricciotti, an architect born in Algeria, raised in Marseille. And the son of a bricklayer who has a reputation for mastering concrete. The terrace is a nice place, usually very lively.

TO STOP IN ‘LA MARINE’ OR IN ‘MIRAMAR’ 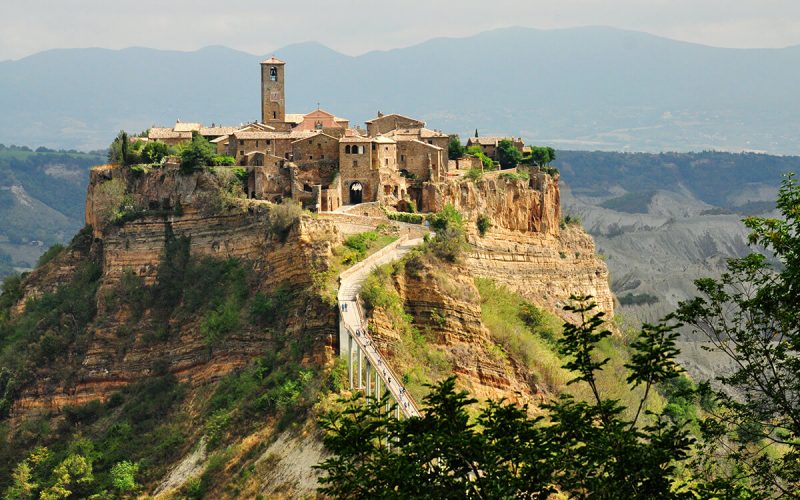 Both are exceptional places, although for different reasons. The first is a charming tavern that draws your attention when you slip through the emblematic ‘Quai de Rive Neuve’ full of masts and pleasure boats. Its ‘vintage’ decoration attracts tourists throughout the day.

The other point of reference is the Restaurant ‘Miramar’, which many consider to be the best Marseille visit bouillabaisse. Fish dish typical of the area is a stew with much difficulty. Because it is about getting fish of different texture and degree of cooking done in the same pot. ‘La bouillabaise’ is an art that very few dominate and that you have to try if you step on Marseille.