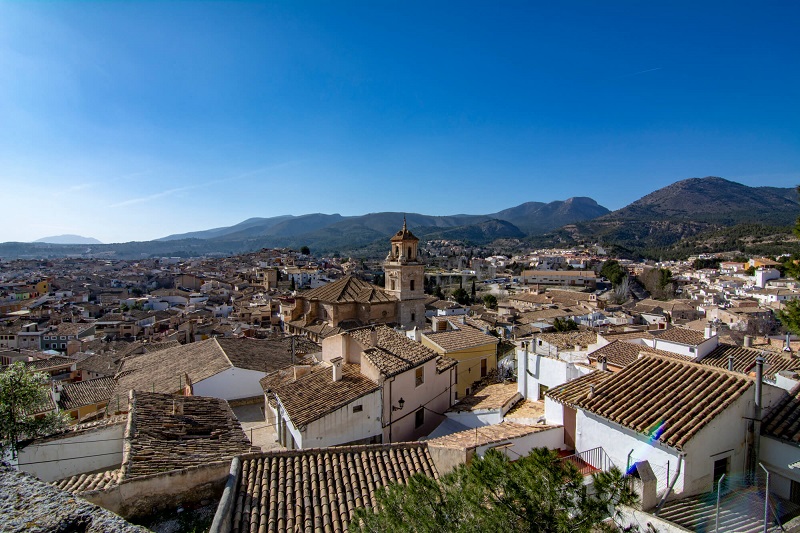 Murcia is a beautiful city in Spain that is not usually one of the first options that go through the minds of tourists during the summer, but for many of those who like backpacking, it can be a very interesting option.

If you are in Spain and want to do something different, for example during Easter, Murcia is a good destination to which you can travel by train, and for which you will not need more than simple hand luggage.

So if you don’t know this city, you should start investigating hotels in Murcia and plan your itinerary.

Things to do in Murcia:

1. RELAX IN THE GARDEN LA POLVORA 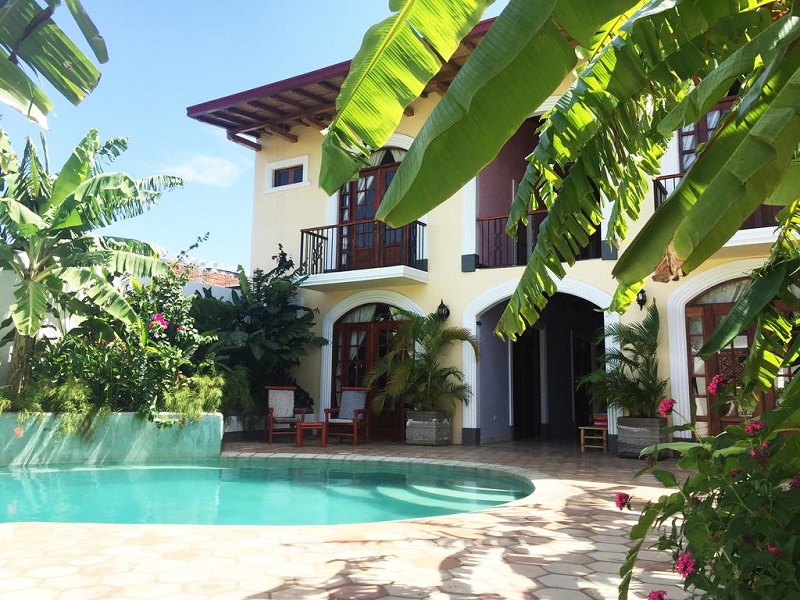 La Pólvora is a cozy garden where you can get away from the stress of the city and the noise of traffic, it has many trees that provide shade to relax and enjoy a bit of nature within the urban environment.

If you have a good book that you enjoy with a cup of coffee and a quiet atmosphere outdoors, this park is an ideal place to take it and read it under the sound of a tree and the shade of the trees.

2. GO SHOPPING AT THE VERONICA MARKET

It is the typical local market full of history, indigenous things and products from its own land, where you can live the Murcian experience when buying and enjoying the aroma of fresh fruits, vegetables, and vegetables with an incomparable special touch.

This is the main market where locals go to buy their food daily, so visiting it is probably the most daily experience on the entire itinerary. 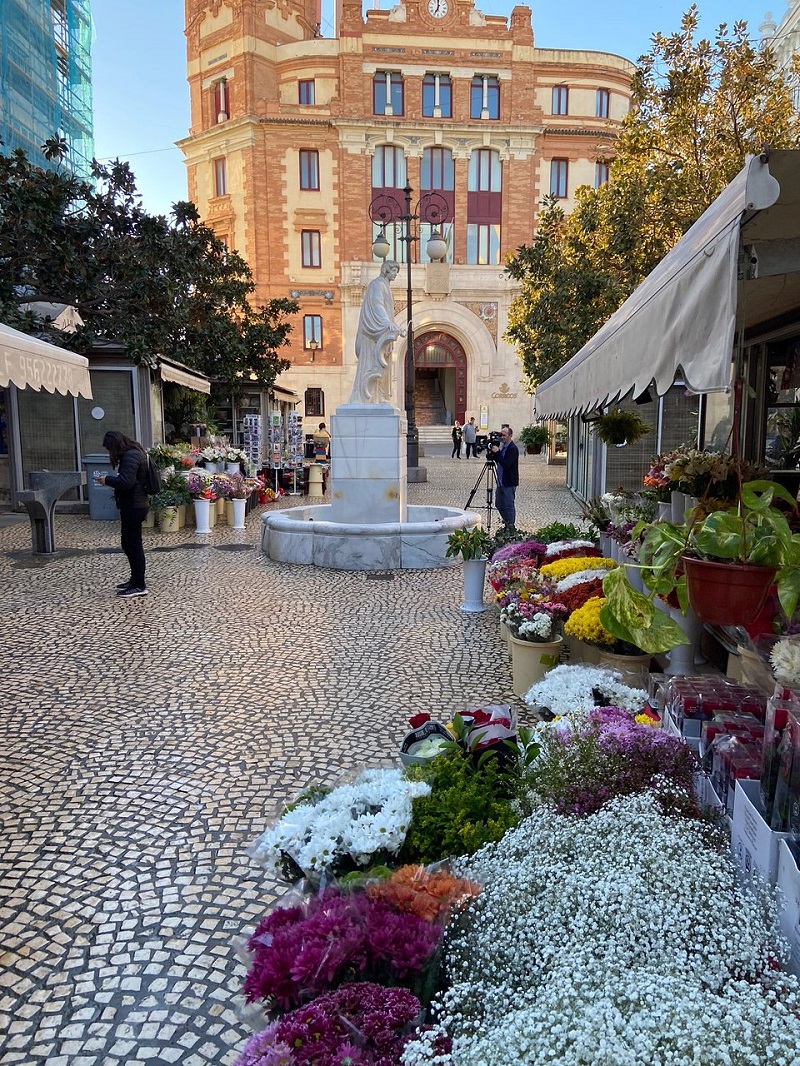 This beautiful place full of architecture and charm is located in the center of the city parallel to the Gran Vía. It was named until 1894 as “Plaza de Los Carniceros”, at which time the Fernando florist was inaugurated, which until the date is in charge of decorating the whole place with flowers.

The Plaza de Las Flores is full of terraces that are the perfect meeting point, where you can also enjoy delicious tapas for snacks, as well as drink a refreshing beer.

In this pedestrian square, you will see many Murcians share with family or friends, it is one of those places that you have to go to mandatorily, in addition to always being full of life.

4. GET TO KNOW THE MURCIA CATHEDRAL AND THE EPISCOPAL PALACE

The most important and most imposing monument in Murcia is its cathedral, which was built in honor of Santa María in the 14th century, between the years 1,394 and 1,467.

Some of the most beautiful parts of its facade are the front of the Cross and the Renaissance tower next to the side doors of the Apostles and the Chains, the bell tower is 90 meters high.

Inside this church, you can admire the beauty of the Velé and Junterones chapels. In the same way, you can visit the sculptures of the Murcian Francisco Salzillo, considered one of the most important Baroque artists in Spain, all located in the Museum of Sacred Art inside the cathedral.

Another curious fact is that it was built on an old Arab mosque although it also has Gothic, Renaissance, and Baroque styles at the same time, which makes it a true work of art made temple.

5. ADMIRE THE VIEW OF THE CATHEDRAL SQUARE 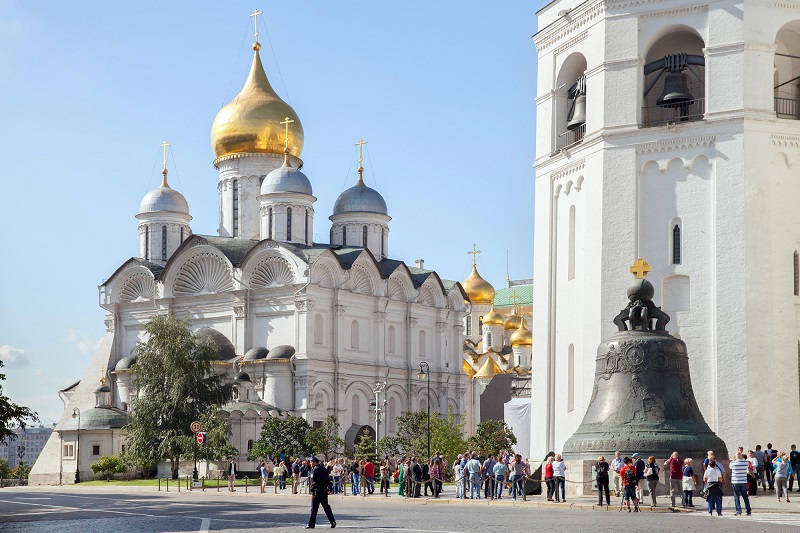 Once you know the cathedral, you will have to stay for a while in the square in front of it as it is one of the main tourist attractions in the city. Take a few minutes and sit down to enjoy the spectacular view of the cathedral.

6. ENJOY THE SUN IN THE PLAZA SANTO DOMINGO

This square is a place where you can enjoy the Murcian sun and savor an ice cream, have a beer or snack.

The not so extreme climate that is in Murcia regardless of the month of the year, is what makes this and all the other squares of Murcia, very active and busy places.

7. STROLL AND GO SHOPPING THROUGH THE STREETS OF LA PLATERIA AND LA TRAPERÍA

These are two famous streets that are located in the heart of the city and where you will find a wide variety of shops, bars, restaurants and different types of businesses and commercial galleries that will really show you what Murcia is like.

The commercial tradition of these streets dates back to the Middle Ages, making it a mix of traditional and modern, where you can find artisans, large companies, and world-class franchises side by side.

In the past, Calle Trapería was an avenue that reached the mosque, where the cathedral is now located, and which served to divide the division between where Christians and Muslims should remain.

Platería street has historically been characterized for being a place where you can get a wide variety of jewels. In this street, you can also find the famous and old Ruiz Seiquer pharmacy, built-in 1886 and which keeps it’s interior intact.

One of the cultural and architectural attractions that you must visit when walking through this area is the Murcia Casino. In addition, you will find at the mouth of Calle Trapería at Plaza la Cruz. Due to the weather and the walk, it is recommended that you take a bottle of water with you.

Do not forget to keep your documents, money and bank cards in your travel bag when you go for a walk through these streets, the temptation to buy is inevitable and you will want to be prepared to carry a souvenir.

8. DINE UNDER THE LIGHT OF THE ROMEA THEATER AND THE ROYAL CASINO OF MURCIA

This theater, together with the cathedral is one of the most emblematic buildings in the city, its facade is a mix of the eclectic and the modernist. It is a very active cultural center with numerous musicals and plays always available at different prices.

It is located in a square known as the Romea square, where you can enjoy a delicious dinner any day of the week, under a romantic touch provided by the theater.

On the other hand, the royal casino in Murcia is another nice building that is part of the view. Currently, it is a private club of wealthy and exclusive people, as has always been its tradition, however for more than a decade there are certain spaces that can be visited by the general public.

9. WATCH A MOVIE AT THE REX CINEMA

It is a cinema that maintains its old classic structure from that initial period, where watching a film consisted of a very different experience from what we know today as “going to the cinema”. This is a mandatory experience since it is an emblem of the city.

Created in 1963 in the city of Espinardo (Murcia), this beer is the city’s indigenous drink and without a doubt, the most consumed in the region, therefore trying it is as necessary as going to the cathedral.

You can order it in all the restaurants, terraces and bars so you will probably be able to try it on more than one occasion, however, a recommended place is the university area, where the university atmosphere will fill you with energy. 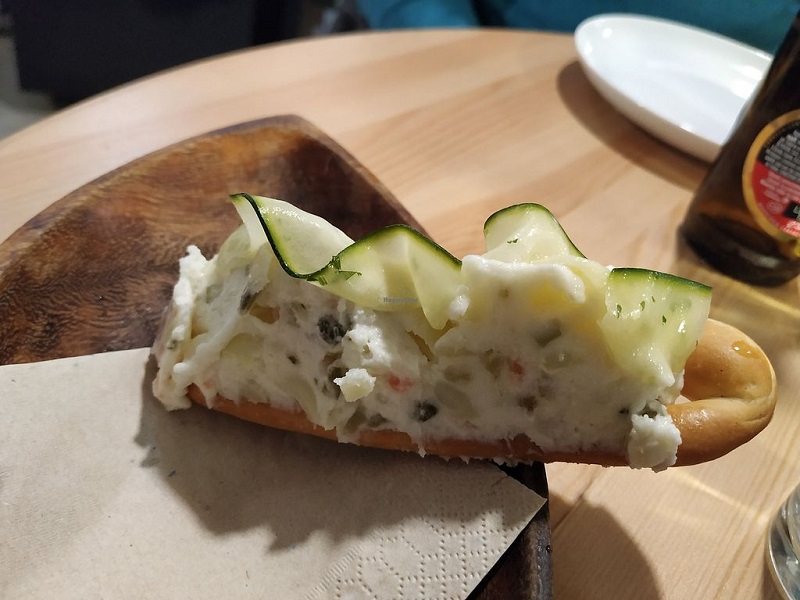 In most of the squares and terraces of Murcia, you can ask for a traditional Marinera Murciana, especially in the coastal area.

This dish consists of placing a small portion of Russian salad on a loaf of bread and placing an anchovy on top of it.

You can also order two other varieties of the Marinera. The first one is “El Marinero”, made up of the same bagel and Russian salad but in this case, an anchovy with vinegar is added on top. The second is just threaded with salad and is known as “the bicycle”.

This typical Murcian dish has Arab roots, it is a meatloaf made with puff pastry, chorizo ​​filling, beef, spices, and egg. In all the squares of the city, you will be able to get somewhere to prepare it. You can not stop trying it! 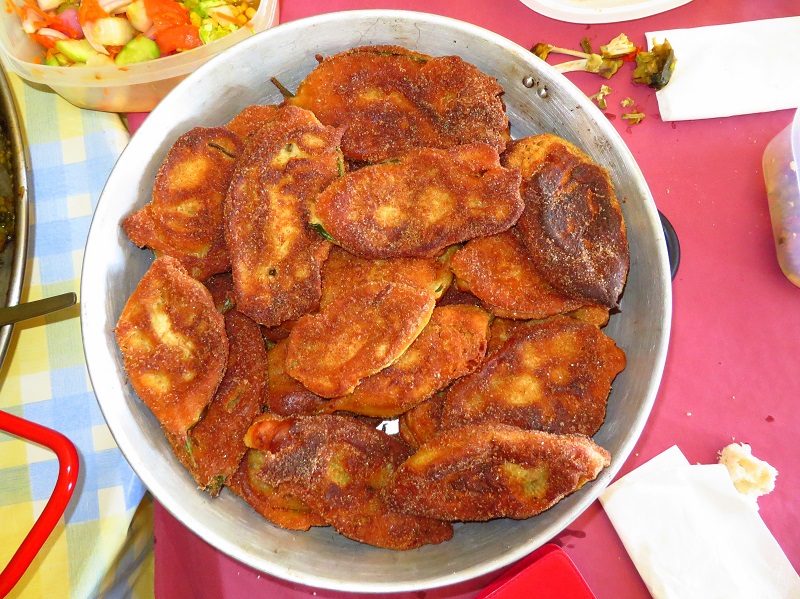 Among the typical desserts of Murcia, the one that you must not stop eating is the Paparajote, made up of a lemon leaf that is covered with a dough made with egg and flour, which is then dusted with sugar and cinnamon, to finally put them to fry.

A very important fact that you should not forget is that the correct way to eat it is by removing the leaf from the lemon tree, not eating it since its function is only to give flavor, so you must remove it.

14. “FOOL AROUND” ALONG WITH PASEO ALFONSO X

This avenue is known by the locals under the name of “tontódromo” because in the past the young people of the time used to find themselves on that street to walk with their dates while “fooling around”.

In it, many festivals usually occur and it has as a bonus that it is one of the few shady avenues, so it is a nice place to spend a hot day.