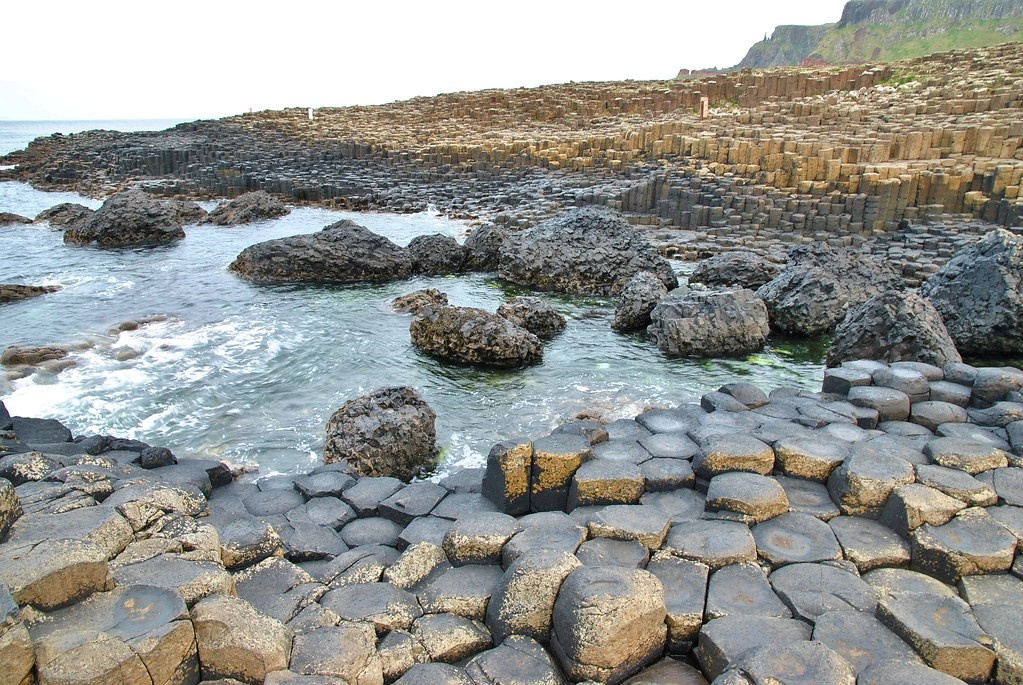 Seeped in ancient history and awash with rugged coastline and verdant countryside, Ireland is a must-visit place. However, while many people can conjure up stunning images whenever they’re thinking about the country, few know what else it’s famous for. Here are four of the most iconic and memorable things about Ireland. 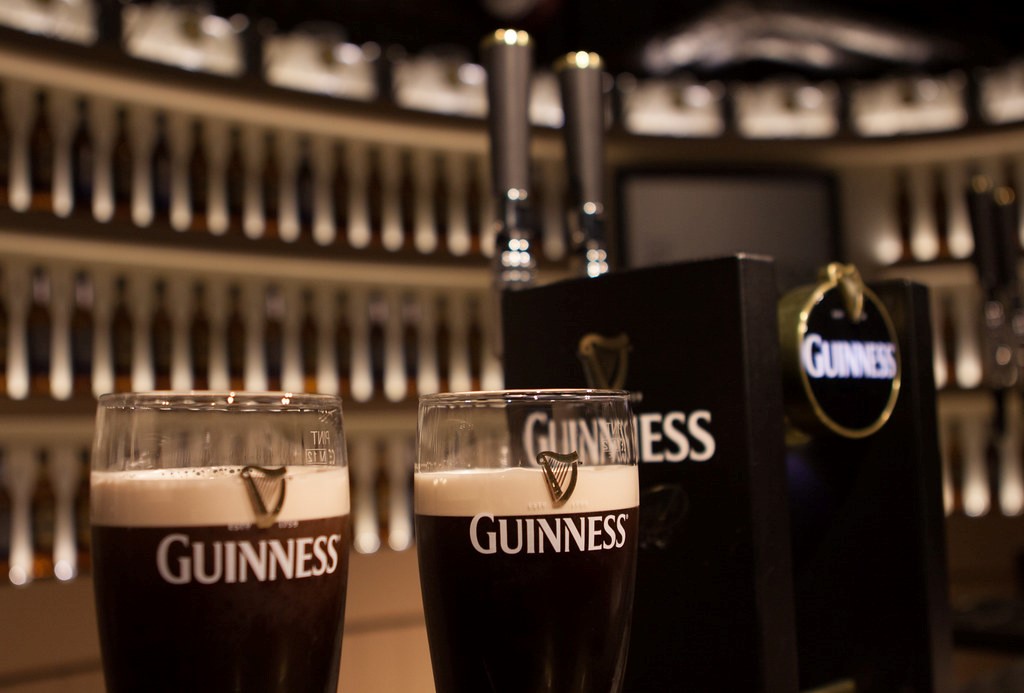 You don’t have to be a beer drinker or lover to want to sample this delicious delight. First brewed in the 18th century and now brewed in more than 50 countries worldwide, Guinness has established itself globally as one of Ireland’s most famous exports.

Guinness is now made from a heady combination of malted and unmalted barley, which is a 20th-century tweak to the recipe. However, it was originally blended with a sharp beer to give it a sharp flavour.

If you are new to Guinness, you need to be ready for its sharpness as it hits your palate. Since 2017, Guinness has been vegetarian and vegan friendly.
what gifts can you get someone for St Patricks Day?

Located on the rugged North-East Antrim Coastline, the Giants Causeway is the stuff of legends. The legend goes something like this: A giant named Fionn Mac Cumhaill got into a fight with a Scottish giant and threw rocks into the sea to build a pathway to Scotland to do battle. He was soon outmatched and retreated back along the causeway, where his wife dressed him as a baby and scared the Scottish giant away!

Whatever the truth, this volcanic wonder is legendary and a must-visit.

When it comes to fairies and goblins, Ireland beats the competition hands down with their little green men in funny hats, otherwise known as leprechauns.

Rumour has it that these mischief-making little men who spend a lot of their time alone making shoes have hidden a pot of gold at the end of a rainbow.

Ask most people what they associate with Ireland, and they will shout ‘leprechauns!’ If you are looking for St Patricks Day Gifts, cuddly versions of these adorable creatures are available.

While Irish dancing has always been popular, it went global when Michael Flatley starred in his Riverdance shows. Who would have thought that a seven-minute slot on the Eurovision Song Contest would have become an overnight sensation?