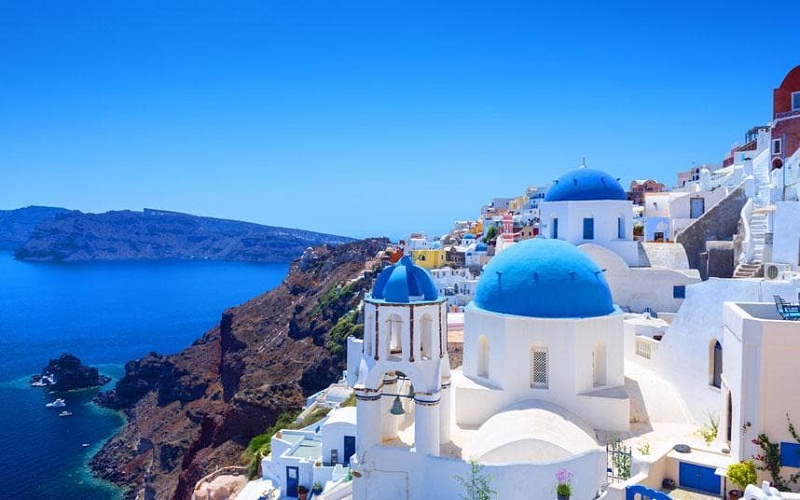 Greece is a destination that we usually associate with summer, beaches and white houses. However, there are many reasons to visit Greece in winter and not only because of the limited capacity enjoyed by the peninsula and islands of this cradle of civilization, which has become essential in the Mediterranean. If you go on vacation to a place where it is even colder than at home it seems incomprehensible, choose the other option: the south. Greece is a great winter destination: the minimum do not usually go below 5º and the maximum goes by 15º. Wow, you will have to warm up, but without exaggeration. And the best thing about visiting Greece in winter is that, although you will find other tourists, you will be much less than in high season. 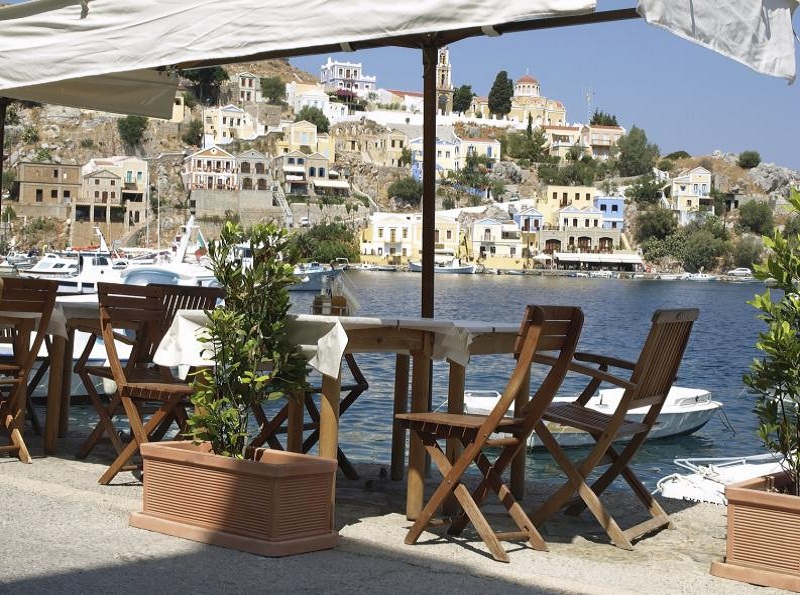 Obviously this is an obvious factor whose positive side we never conceive. If a place is tourist in summer, an island is more so, resulting more boisterous and oppressive. Travel in summer to capitals such as Athens or islands such as Santorin is a different experience and ensures a stay in places that seem to breathe and look more organic. In addition, ferry times between the Aegean islands are exactly the same in July as in February. 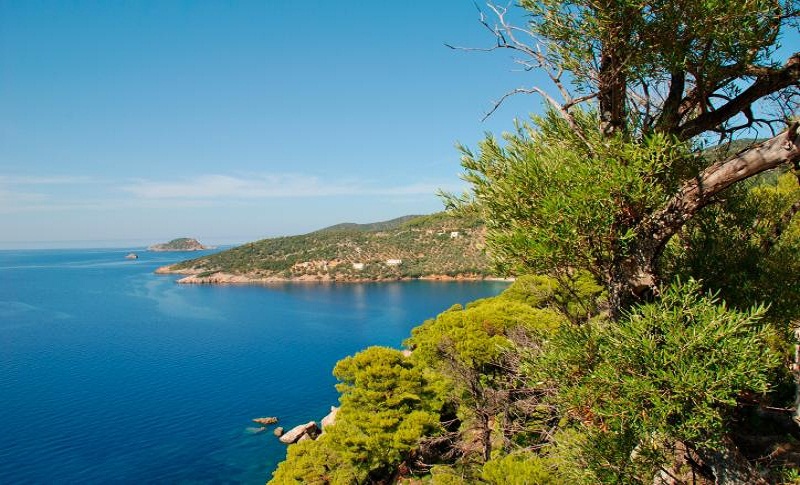 Places such as the olive tree route of Port aria or the coastal itineraries of the island of Hydra allow us to appreciate the Greek geography from an interior of more bearable temperatures in winter, without allowing the skin to travel too long distances. To prepare these trips with typical donkey rides or approaches to beaches and cliffs from which to contemplate the calm of the Mediterranean and surrounded by pine trees, become a unique and 100% recommendable experience.

Discovered in the 20s by the European and American elite, winter sports such as skiing or snowboarding are possible to practice in resorts such as Parnassos, where we can challenge the heights of Mount Olympus; Kalvrita, ideal to season the winter days with typical wine; or Vassilitsa, in the heart of the Greek peninsula , dotted with countless lakes and snowy forests. One of the great tourist unknown of the country.

During the summer holidays mass tourism and the extreme commercialization of all its corners prevent us from differentiating between purely local attractions and those that adulterate the environment. Traveling in winter to Greece means getting to know those locals who work in the pottery or cultivate grapes, the owners of the restaurants, the fishermen and the inhabitants of the interior. Like any Mediterranean country, ecological tourism takes more in autumn and winter. 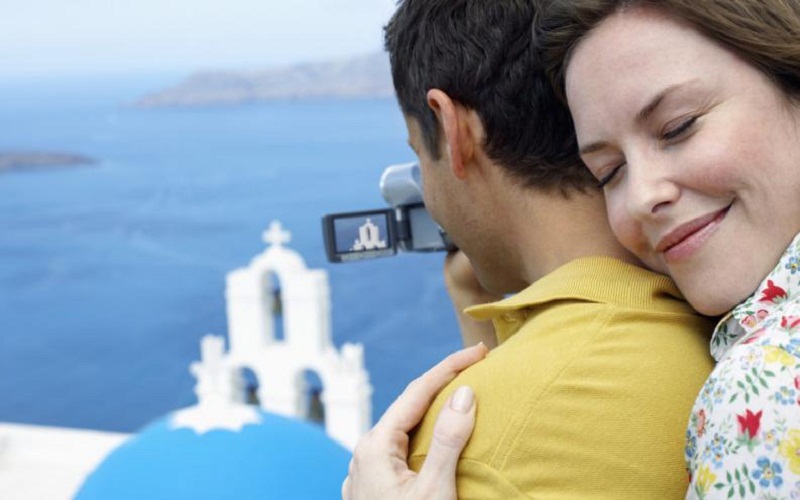 Greece is synonymous with culture, possible to visit both in summer or winter. However, we are inclined towards the winter season of cheap prices, greater tranquility and even privacy. Medieval villages such as Monemvasia, connected to the peninsula by a bridge that crosses the sea of ​​Myrtus, or nearby complexes such as the Acropolis of Athens and the Oracle of Apollo in Delphi are some of the best cultural ideas.

The opposite of beach resorts and coastal villages tend to be cities that, like capitals of a country or province, fulfill their function as true nerve centers throughout the Greek geography. We have the bustle of the cafes of Athens, the spas of Edipsos or the nightlife of Tesanolic, famous for its university atmosphere. Cosmopolitan proposals for tourists who seek to be surprised.

When to visit Greece? 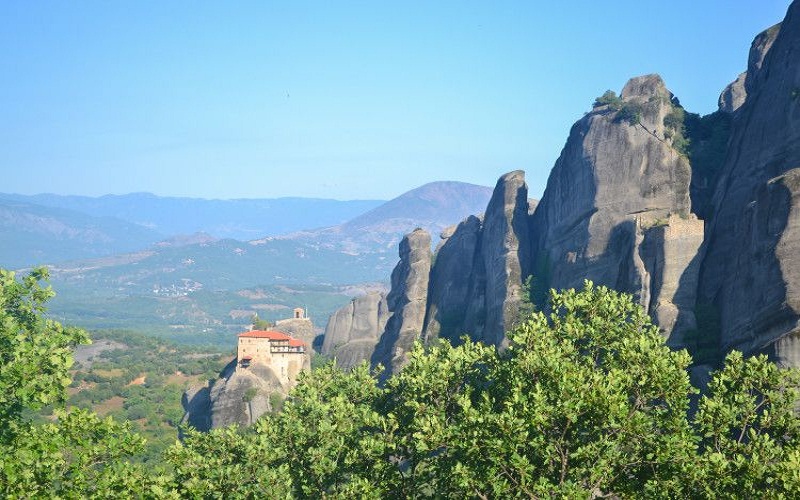 Spring is probably the best season of the year to visit Greece. Good temperature, but without reaching the suffocating heat of summer. The tourist areas begin to boil but are not yet overcrowded. Athens and the other big cities are still working, they have not gone on vacation yet. In addition, Orthodox Easter is celebrated in the spring, later than the Catholic Easter, and it is an event for the Greeks more important than Christmas itself.

For similar reasons, early autumn is a good time, although from the end of October, the temperature cools and the rain can make its stellar appearance. Winter in the south and the islands is mild, but in the north and inland it is cold. In Greece it also snows.

However, most visitors arrive in the summer. All Greece is on vacation. Those who are not resting, live for tourists. The islands are filled with foreign hordes. The hot nights last until dawn. The temperature of the sea is optimal to enjoy a bath, enjoy an ice cream frappe and take life very calmly.

Rules To Keep in Mind When Visiting Greece in winter 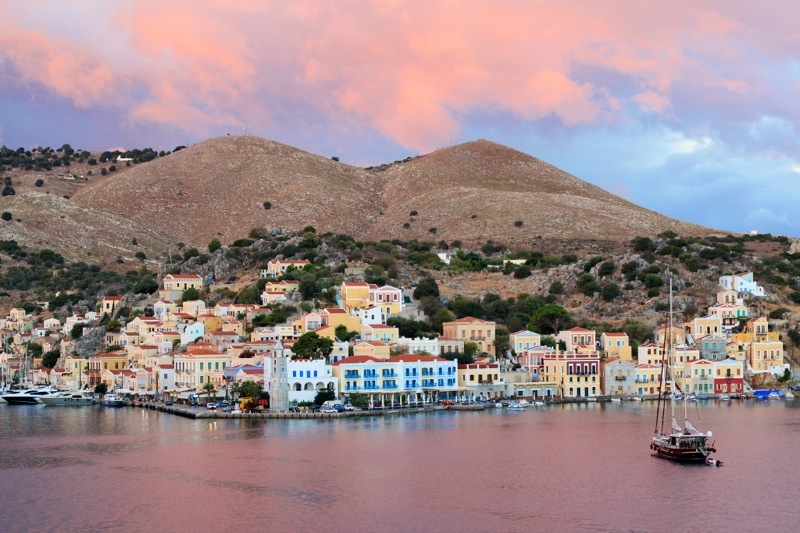 Greece is a beautiful European country with a rich history that has enticed and drawn visitors from around the world to its shores for years. With exquisite architecture, including centuries-old ruins, wonderful beaches, museums, food, and culture, it’s no wonder it’s a dream vacation for any traveler. Before you live that dream, however, here are a few rules, no-nos and cultural etiquette things to know before going to Greece.

You might look hot in those six-inch stilettos, but don’t wear them when touring around the ancient historical sites of Greece. The government has actually banned this, as the spiky heels could cause damage to the ancient areas. The Director of Greek Prehistoric and Classical Antiquities explained, Female visitors must wear shoes that do not wound the monuments. These monuments have a skin that suffers and people must realize that.

Finally, these reasons to holiday visit Greece in winter allow us to open our eyes and see beyond the classical environments of the Hellenic islands and its volcanic beaches. And it is that Greece, like many other countries “condemned” to offer an image of exclusively summer place, contains a fascinating set of cultural, natural and urban places whose contrasts will push you to visit the Mediterranean paradise before the holiday boom that begins in the spring months.

Greece in winter holiday visit when to visit Greece
Share: