It seems Bryce Canyon is the richest park on the viewing platforms. There are lots of them here, and each is good in its way. So if you like to look at the expenses, towering above the surrounding landscapes, you are here! Take a glimpse on inspiration point Bryce canyon below. 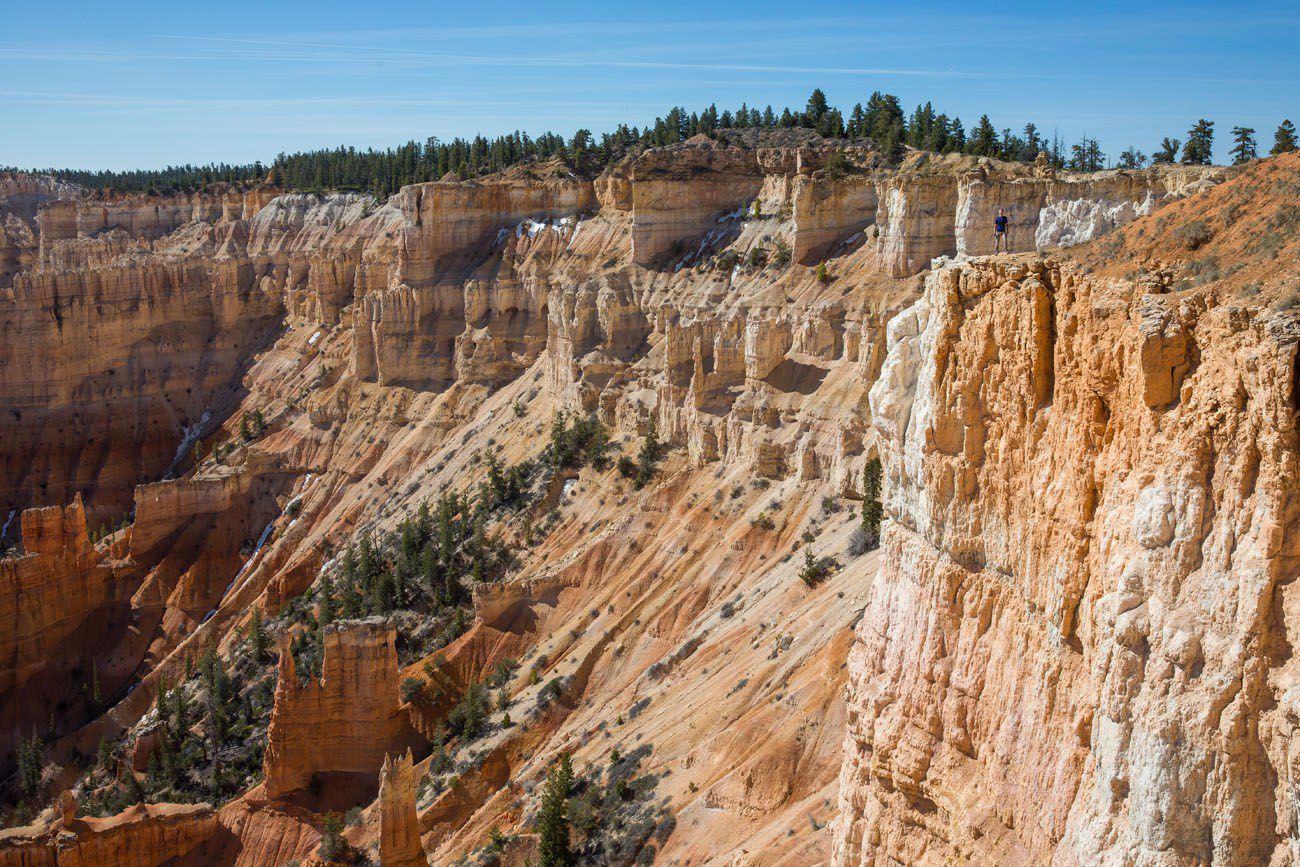 In a review article about Bryce Canyon, I wrote that Sanik Drive was conventionally divided into two parts – upper and lower (or north and south). North passes along the edge of the so-called “amphitheater” (Bryce Amphitheater), and the south goes down. So, those who wish can explore the northern view-points, using the services of a free shuttle-bass, plying within the amphitheater with an interval of several minutes. The southern viewing platforms will be more convenient to visit on your car, although a shuttle also goes to this part of the park, only twice a day and you need to take up space in advance. Well, ready to see stunning landscapes?

View Points of Bryce Canyon (View Points) are like beads strung on the main park road Senik Drive (Scenic Drive), which translates as “scenic road.” The title fully reflects the content! This road runs through the park from north to south for as much as eighteen miles. Is it great to drive and every fifteen minutes to see a new incredible landscape? It is this perspective that awaits everyone who decides to go on an auto tour of the national park.

To drive through all the viewing platforms it will take at least 3-4 hours if you spend ten minutes on each, so get ready for an exciting pastime! 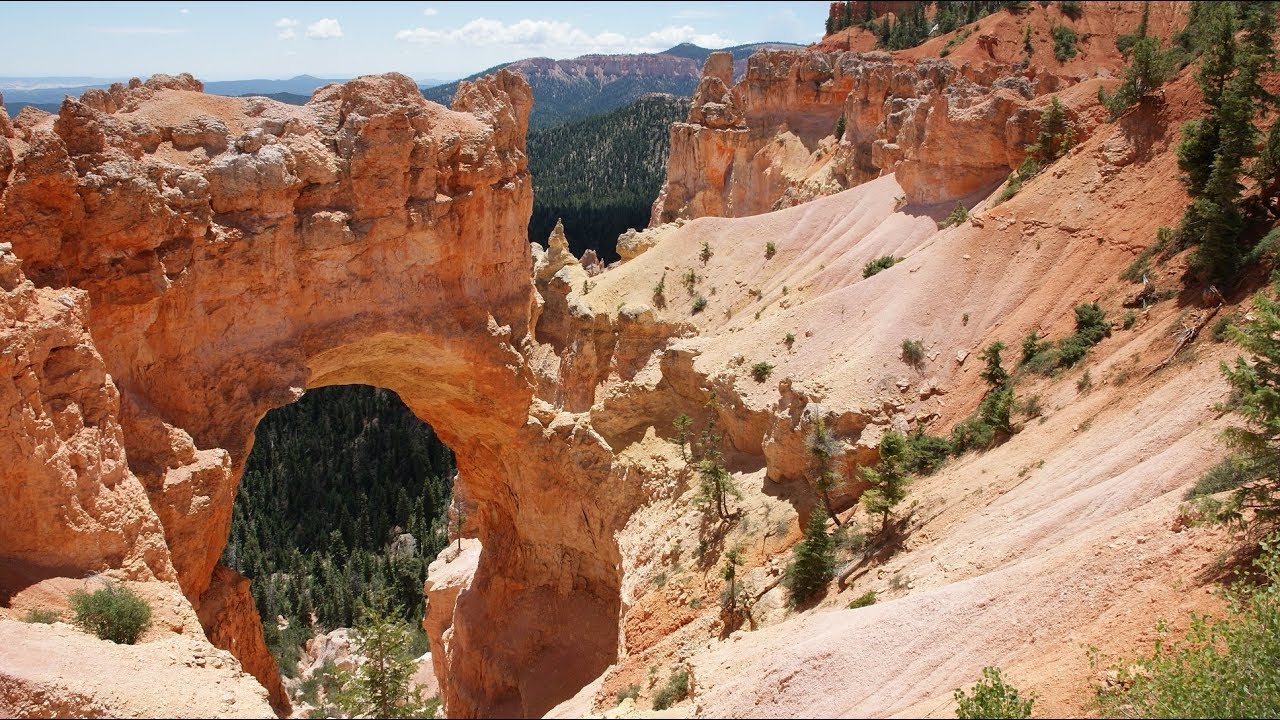 The most popular viewpoints are located within the amphitheater, part of the Bryce Canyon, which has leveled the plateau slope. They are the most easily accessible. So, there are always plenty of tourists here, plus the most beautiful tourist trails originate from them. So, here you can find six observation platforms.

The first observation deck, with which we happened to meet, it is also the most northern – Fairyland Point. It carries the name of the trail of the same name, on which we gladly strolled before (details here ). The view from the viewpoint is the contents of the trail – the so-called “Magic Country.” As you might have guessed, here begins the Fairyland Loop Trail, which you can also go to from Sunrise Point. 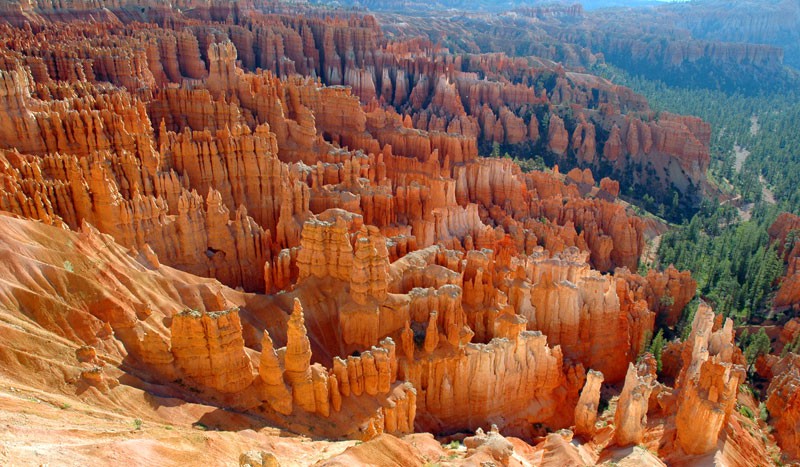 As the name implies, it is better to visit this viewpoint at dawn, although I was later, it’s still beautiful. From this point, one can see the so-called “Sinking Ship” and a vessel resembling a boat Mesa. Yes, yes, you will be there, try to find them with your eyes. Do not know what is “mesa”? You can read an article about the Mesa Verde park since this is about them. By the way, geologists believe that in just some three million years, Bryce Canyon will be gone, so hurry. 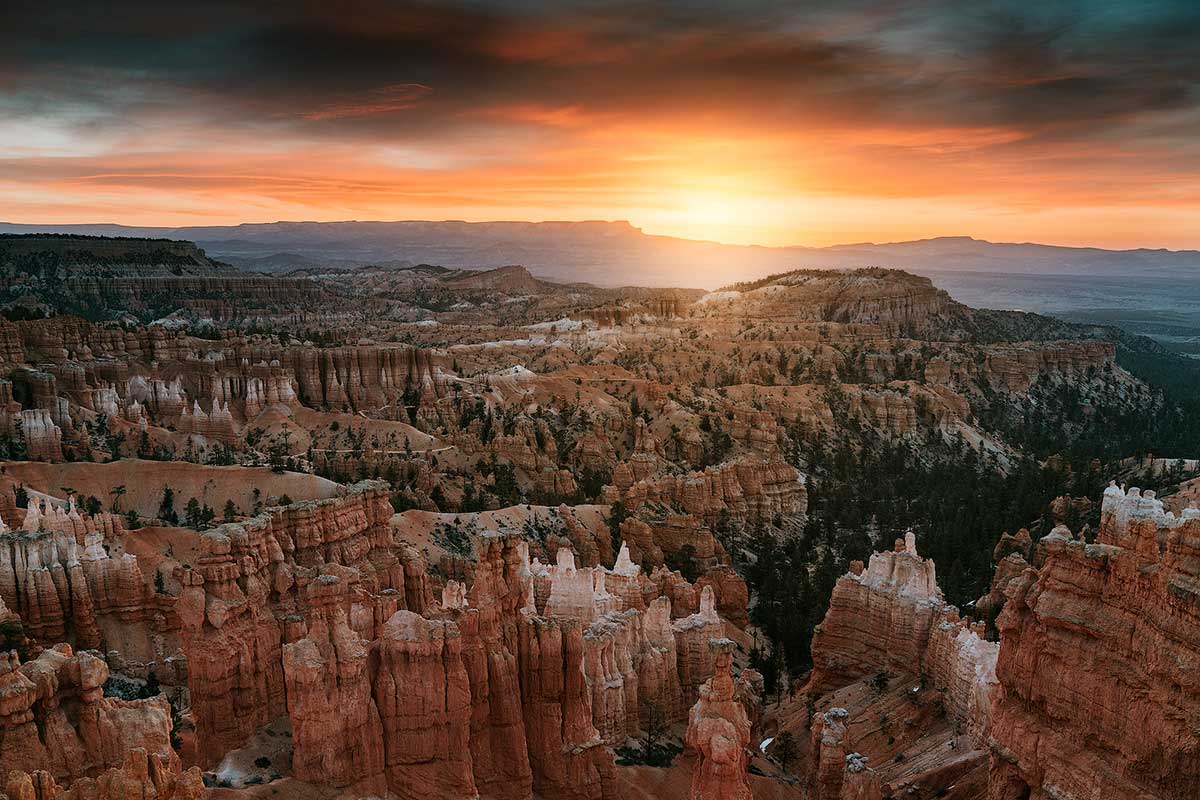 Sunset-Point is not far from the previous one, but it is recommended to come here at sunset, to fully enjoy all the reliefs that appear before sunset in the sun. But again, this is only a recommendation. From here originates the Navajo Loop Trail, part of which was named Wall Street because the slopes of the canyon in this place are as high as the skyscrapers on the famous New York street and here too closely.

With this viewpoint, there is a great view of hoodoos, which seem to resemble an army of stiff warriors waiting for an order from the commander. The most famous hoodoot is Thor’s Hammer and try to find it when you find yourself in these places. 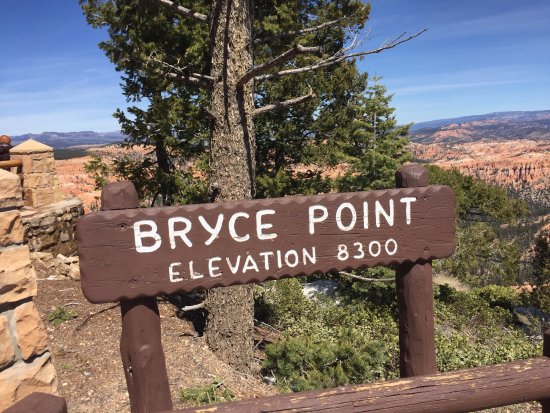 This observation deck provides the best, or rather the complete review of the Bryce Amphitheater. They say it is also preferable to be at sunset here. We got to Bryce Point in the morning, but we didn’t get disappointed either.

The name of the canyon and this viewpoint is the name of one of the first settlers of these places – farmer Bryce. Can you imagine how to live among such beauty? Today, tourists come here in droves to see at least one glimpse of all this orange beauty, and he is here, you see, cows pass. 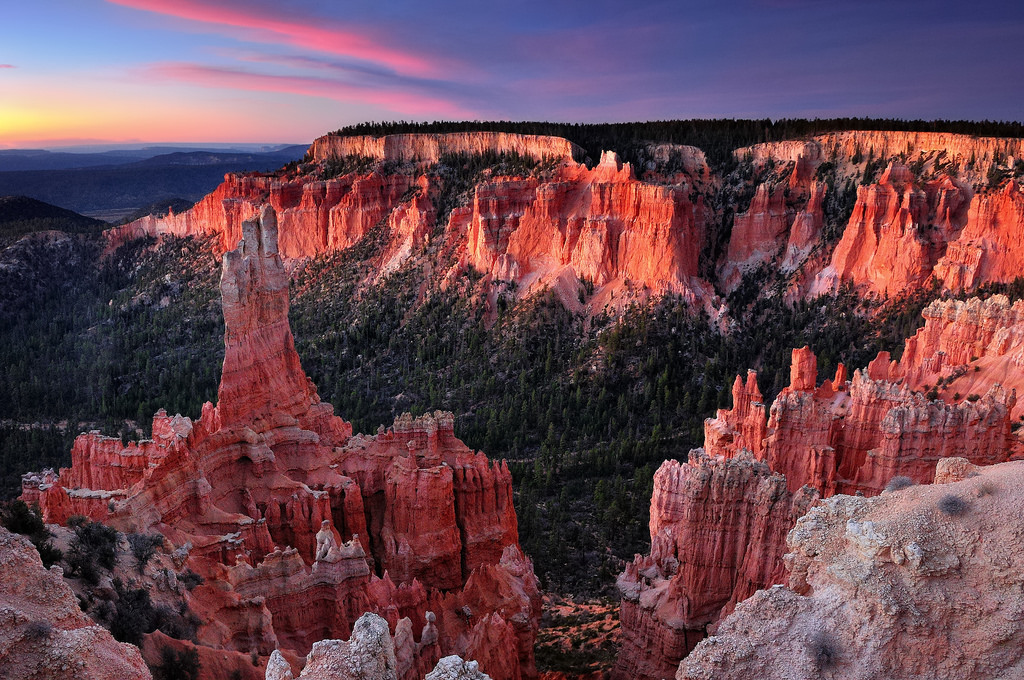 And again, the point on which it would be worth to be in the evening, so before sunset, you can observe interesting shadows and lighting effects. In the morning the lighting here was so-so. But is it possible to be at sunset everywhere? Paria View offers a view of the watershed of the same name, in the back streets of which water is very quickly collected and forms sudden floods. I haven’t seen anything like this. One thing is clear that on the Paria-Vue there is already a little less sandstone and a little more greenery. Such is the magnificent five of the Bryce Canyon, which anyone who arrives in the park probably sees.

Judging by the name, for inspiration you should go inspiration pointBrycee canyon. They say the view of the local hood cannot fail to impress. From Inspiration Point there is a breathtaking view of the amphitheater and its filling.