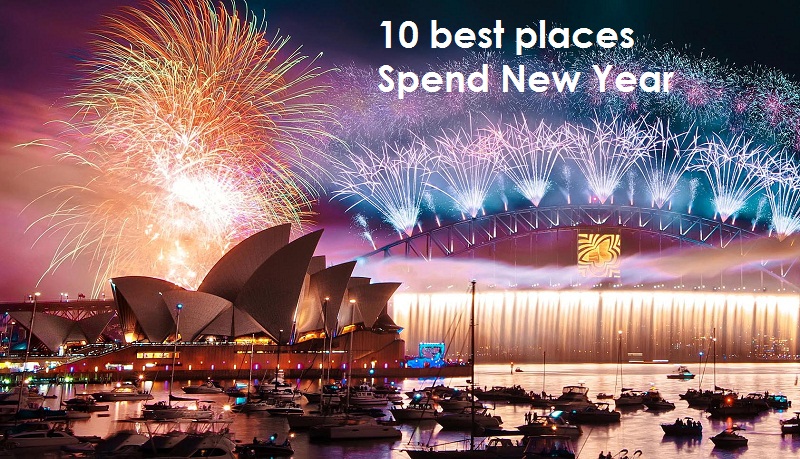 If you are tired of spending the holidays always in the same place and with the same people, we show you the 10 best places to spend new year. In which, the most spectacular celebrations are lived. There is nothing better to take advantage of to celebrate in a big way while we know new places. 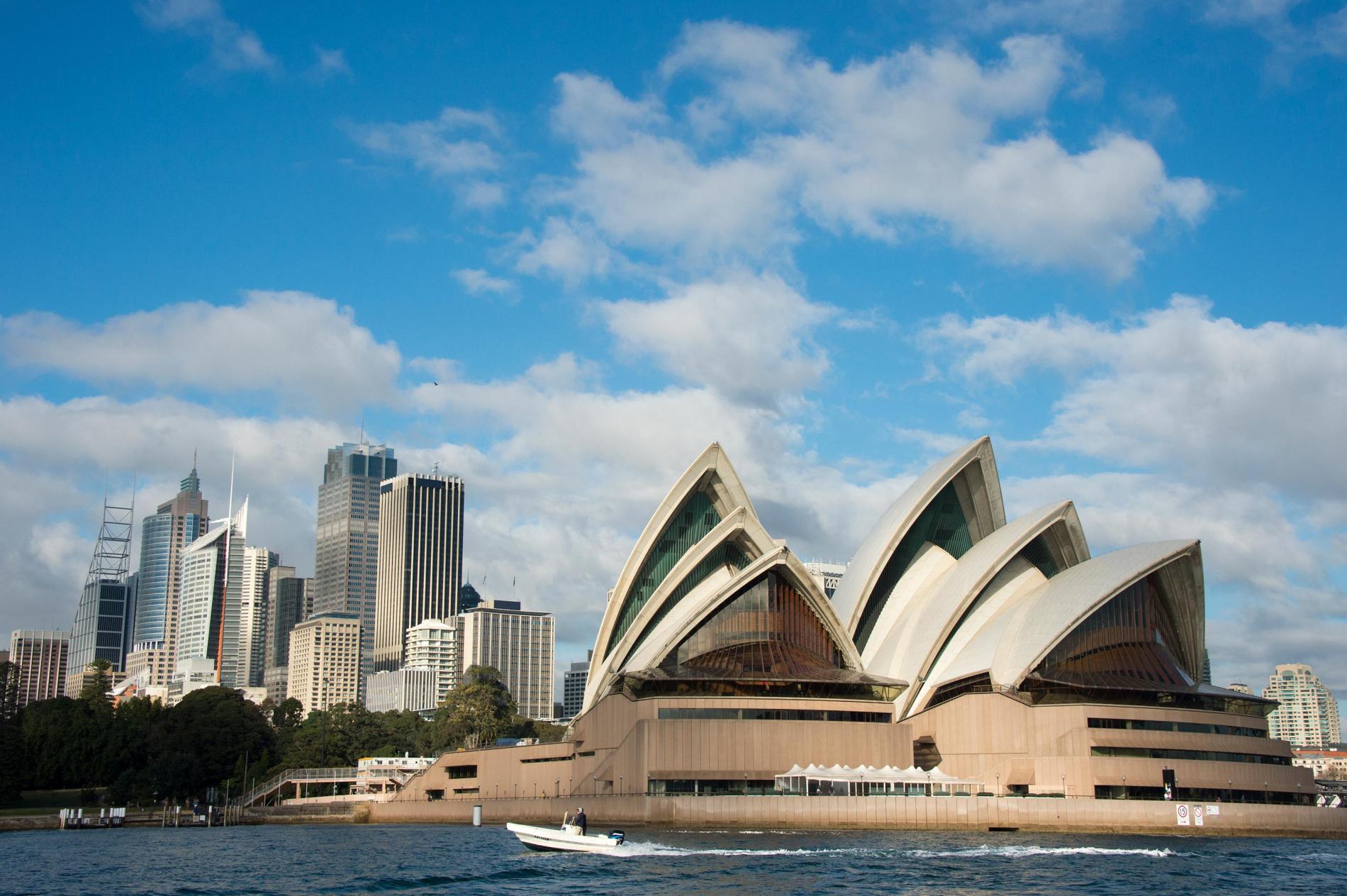 Sydney has two great reasons to occupy a place in this list: because of its location, it is the first important city to arrive at midnight and start a new year, besides celebrating it with the largest firework show in the world!
Two iconic places, such as Harbor Harbor and Opera House, are joined by more than 50 illuminated boats to form the perfect scenery. The festivities also include artistic performances and an aboriginal ceremony to eliminate evil spirits. 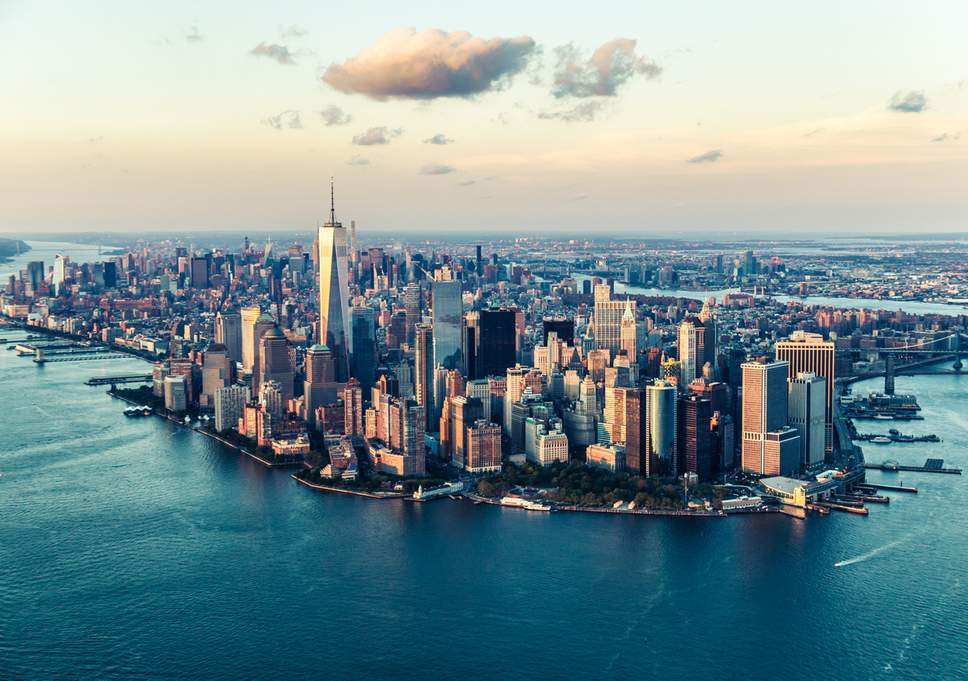 In New York, an atmosphere is created that we do not find in many places, although it may not be for anyone. Apart from the parties that are in all neighborhoods of this huge city, the most famous is Times Square, where thousands of people gather to wait for midnight while enjoying concerts of famous artists and wait for the drop of the huge ball of crystal. 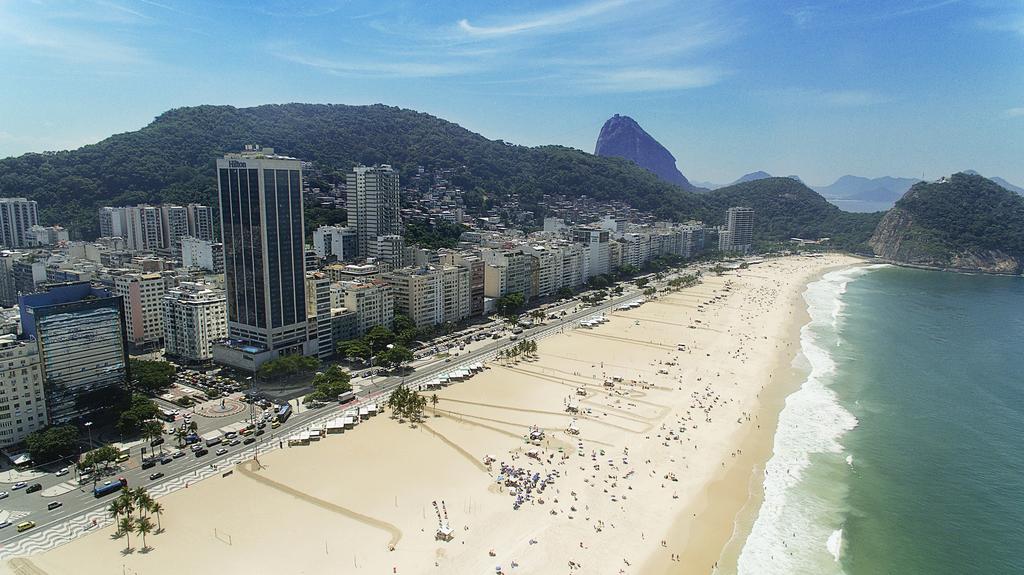 We all know Rio for its carnivals but the New Year celebrations are not far behind. More than two million people gather to celebrate on Copacabana beach. Something that makes this celebration unique is that religious, traditional and superstitious beliefs are combined. All are dressed in white symbolizing good luck. 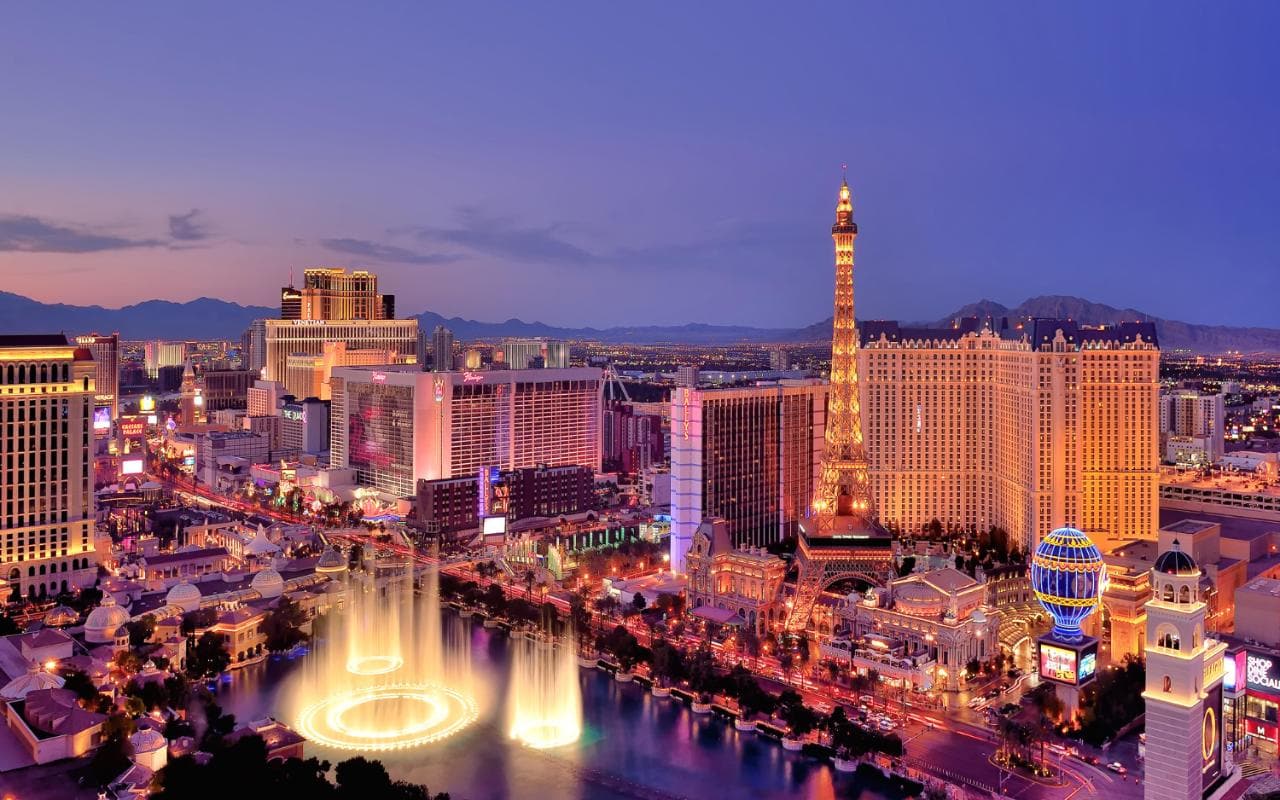 Around 300,000 travelers land in Las Vegas each year for the festivities. The streets of the city are left without cars and flooded with people. In this incredible street party, there are live shows, fireworks, and laser shows. Also, unlike other cities, casinos, clubs, and bars remain open throughout the night. 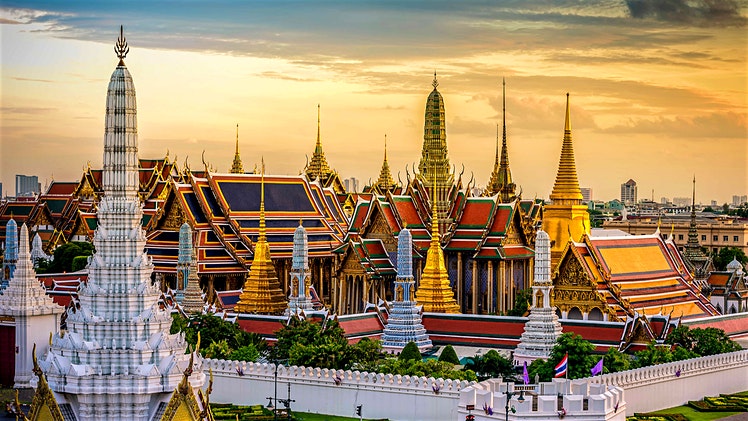 Happy New Year! The citizens of this bustling city and travelers from all over the world come together to celebrate the New Year. The streets of Bangkok are filled with lights and colors that accompany the live music shows. 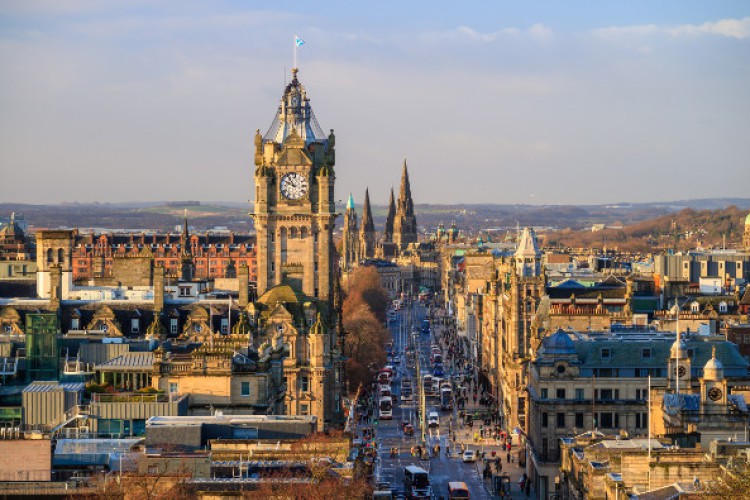 In this city, they take the celebrations to dismiss the year very seriously, last no less than three days! Everything begins on December 30 with a procession with torches around the city. From that moment begin a series of festivals, concerts and a traditional Celtic party (Kelidh), all this outdoors. Other curious things are the competitions in sleds pulled by dogs, and some brave that get into the icy waters of the River Forth. 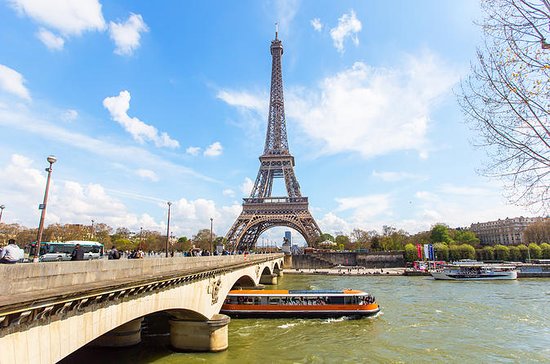 “The City of Lights” lives up to its name on New Year’s Eve. The Eiffel Tower becomes the center of a show of colors and fireworks. To its surroundings, on the Champs Elysees, a crowd gathers to celebrate and form an immense street party. Another area to celebrate is in the Montmartre neighborhood. 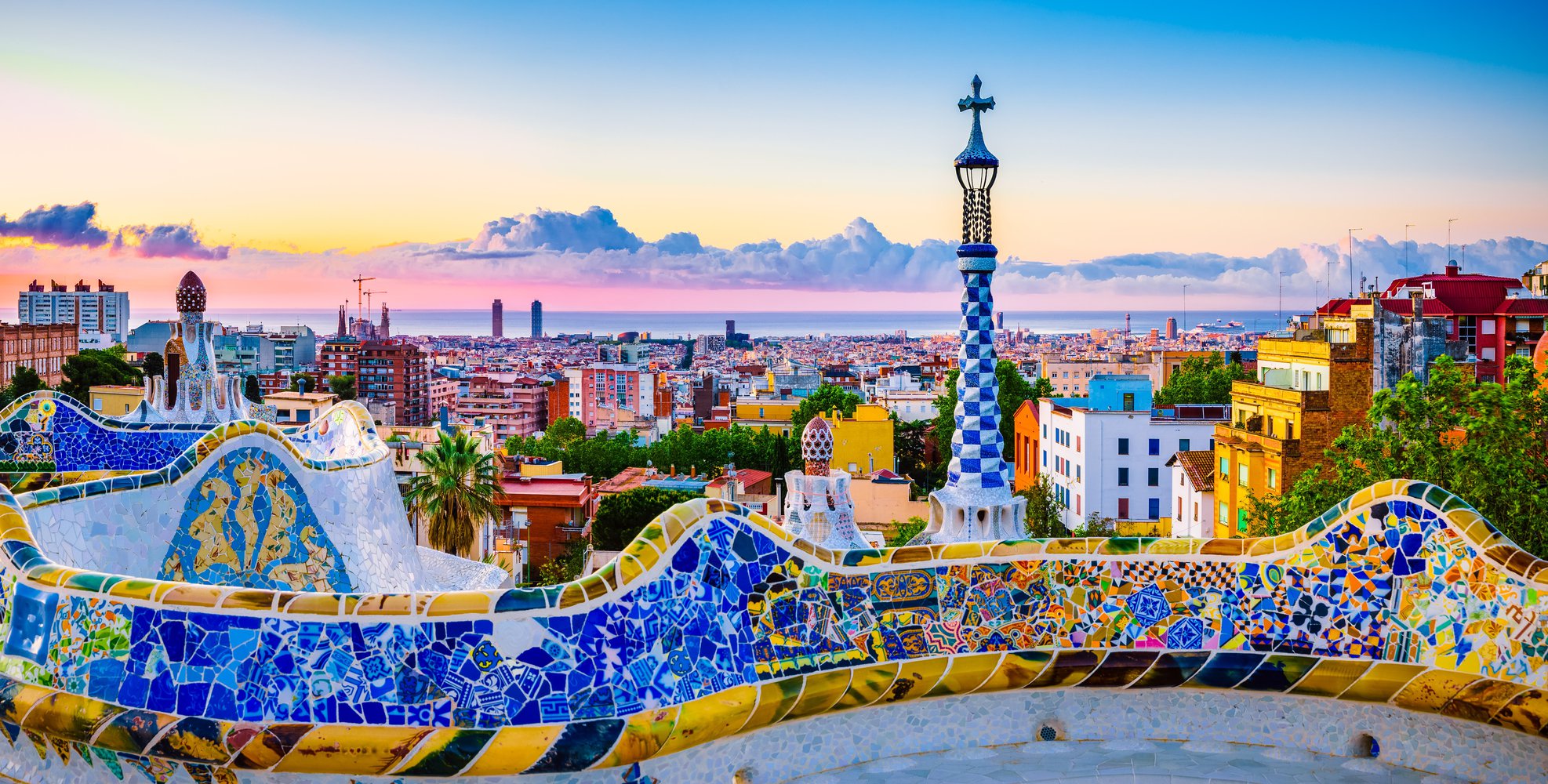 Barcelona changes its aspect completely to receive Christmas and the New Year filling with color. In recent years, they began to organize large street parties with music shows and fireworks, the main meeting points are Plaza de España and Plaza Catalunya. If we choose this city or any of Spain to bid farewell to the year, we must encourage ourselves to comply with the tradition of eating the 12 grapes, one per bell at midnight, which represent luck for each month of the year. 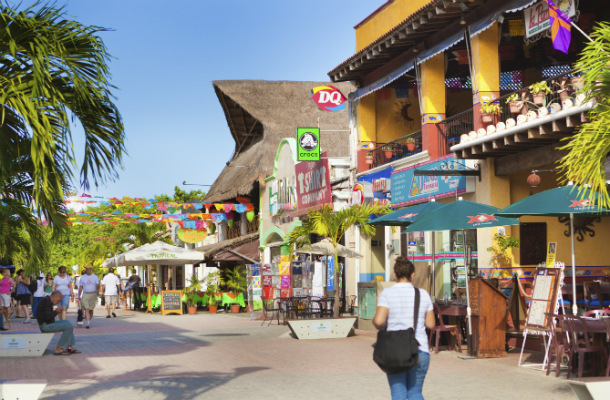 Many prefer the heat and the beach to celebrate and nothing better than doing it in a paradisiacal destination. Playa del Carmen is one of the favorite places for holiday lovers and, to bid farewell to the year we can choose between parties on the beach or in the clubs and bars of the 5th. Avenue and 12 street. 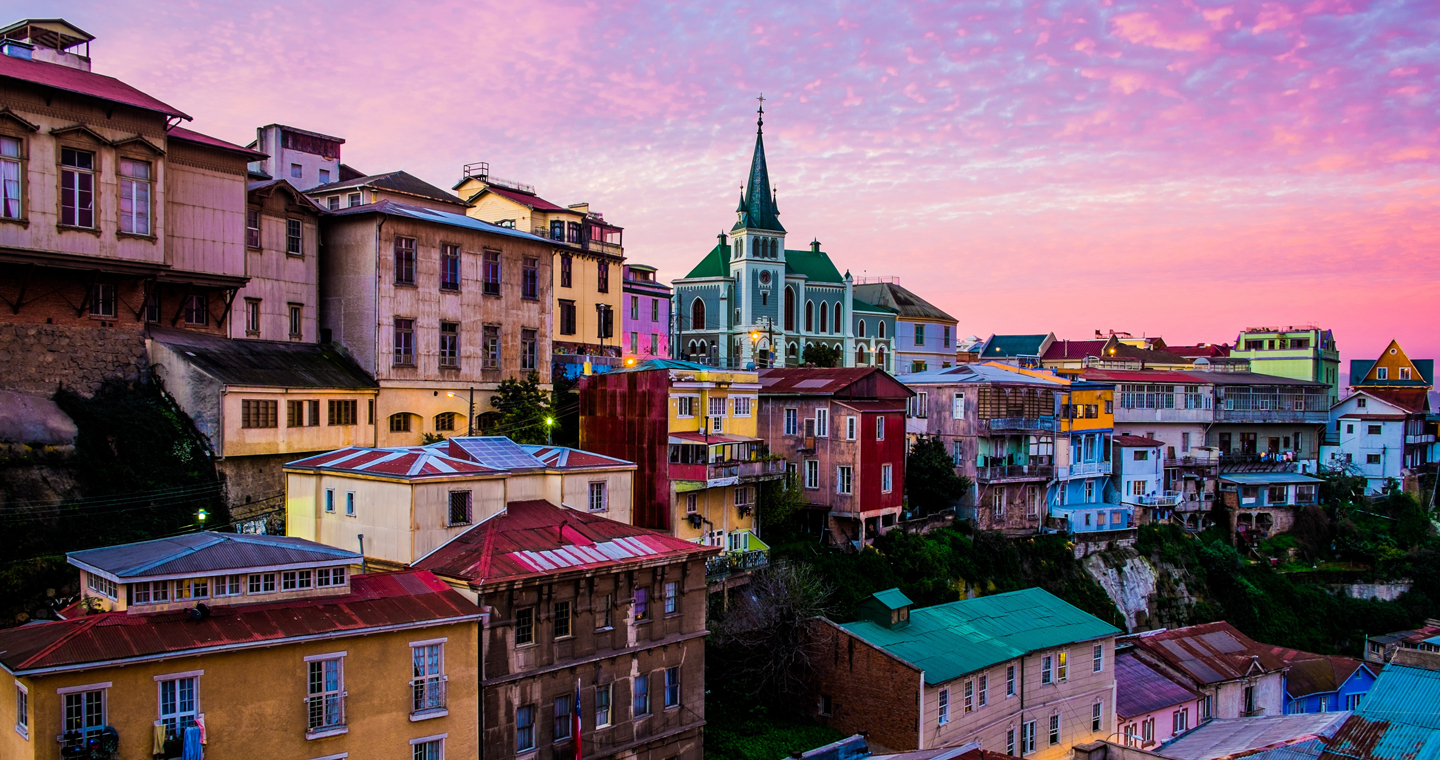 Another authentic Latin party with beach and heat is found in the spectacular bay of Valparaiso, where one of the biggest pyrotechnics shows in the world takes place. It is an excellent option to enjoy the typical Chilean food and drinks. The party is insured until the following morning in different points of the city.

To celebrate, choose the best places to spend new year once in a lifetime.