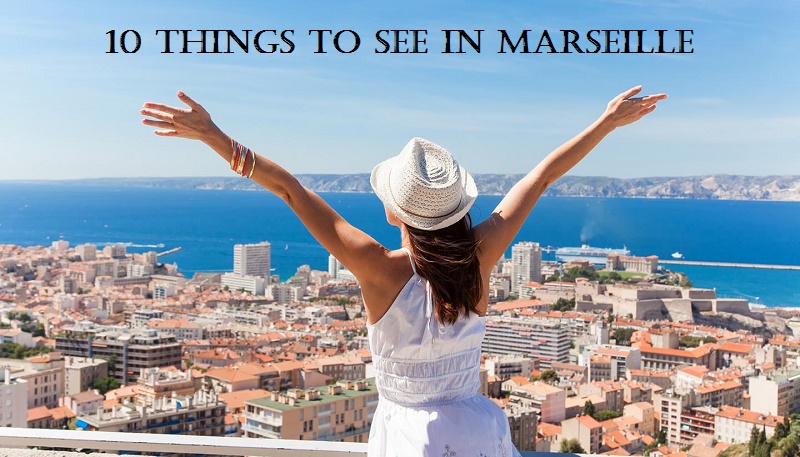 10 things to see in Marseille: A city of great charm

Marseille is the second most important city in France, just behind Paris, which exceeds in size in the same way that it is Paris significantly outnumbers Marseille. Marseille is a city of great charm that offers a wide range of possibilities for all budgets. Some, even, without costing us money once we are there. You can stay in hotels with cheap rate. Take note because among the things to see in Marseille. There are plans and places like these:

The Old Port, originating in the Avenue de la Canebière, is integrated with its personality into the urban landscape of Marseille. The Santa María Lighthouse, the Hôtel de Ville (Town Hall), the Abbey of San Víctor or the Museum des Docks Romains are the nearby places that charm you. 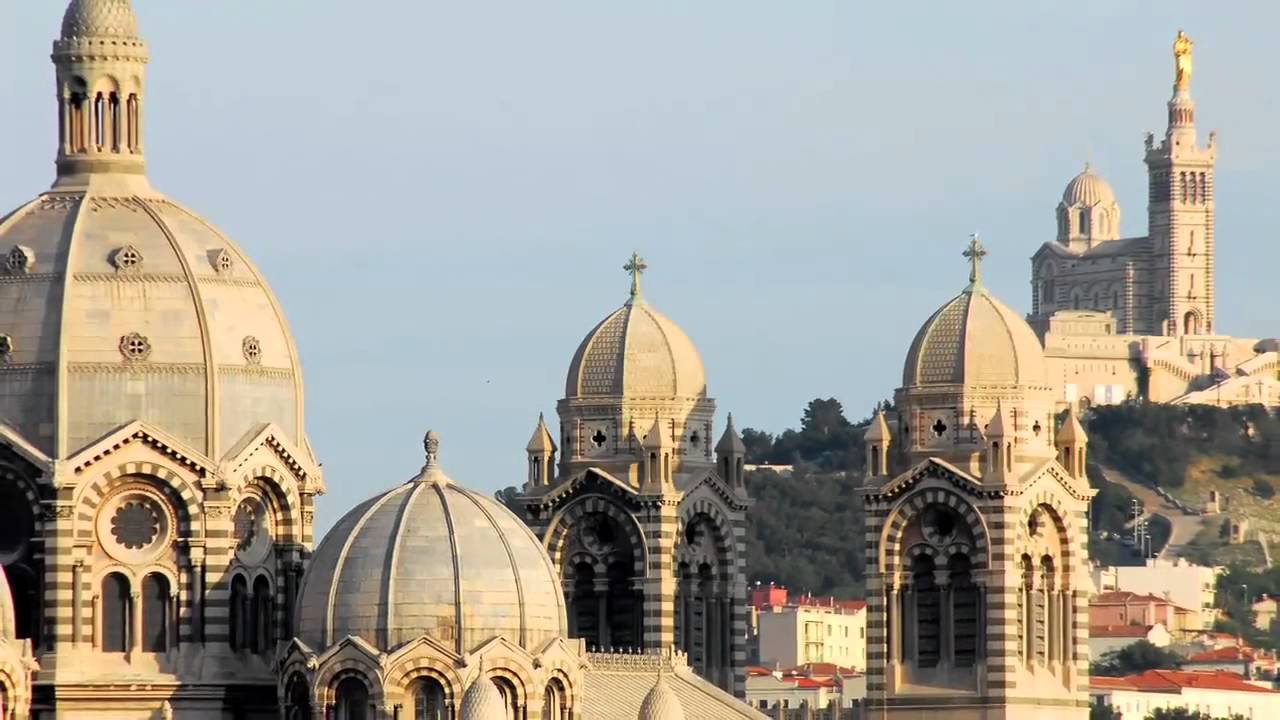 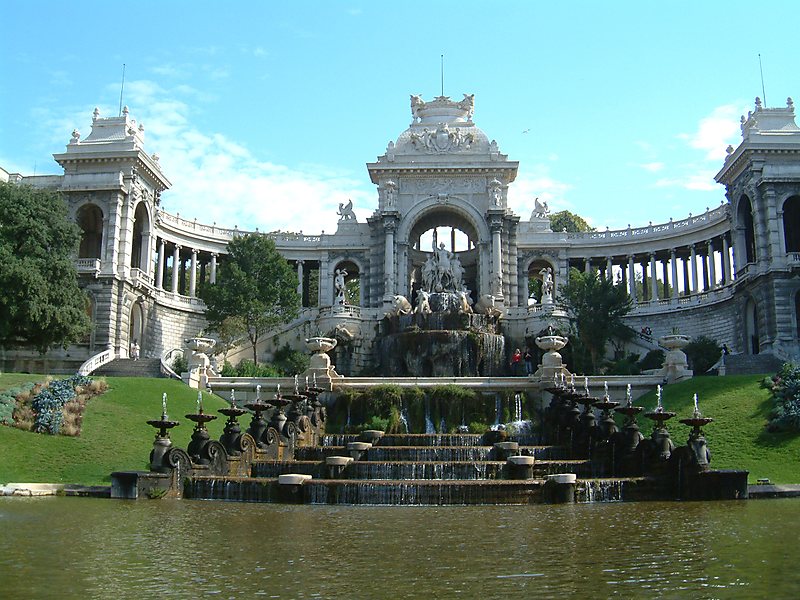 Marseille for centuries dragged a serious problem of drinking water supply. To solve it, in the middle of the 19th century the construction of the Durance canal began to bring water from the river to the city. Once the work was completed, which was especially complex and expensive, a building was erected on Longchamp Avenue to celebrate that Marseille was no longer lacking in water. That building is the Longchamp Palace, which today houses the Museum of Fine Arts and the Museum of Natural History, separated by a beautiful fountain. 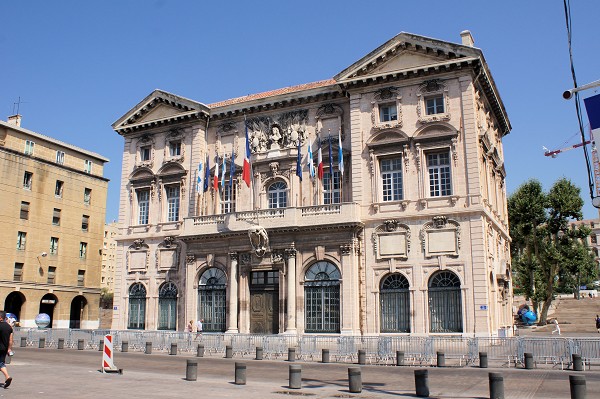 The Hôtel de Ville (City Hall) of Marseille, with free access, is one of the few monuments that survived the bombings of World War II and the German occupation. The current building, the outstanding representative of Baroque Provencal architecture, was built in the 17th century on the old Town House of the 13th century. A bridge connects the Puget Pavilion with the Bargemon Pavilion.

In front of the Bay of Marseille and the Vieux-Port (old port) is the island of If where, in addition to fishers, docked (never better said) pirates and smugglers. The Castle of If served in times past like jail, although its more famous prisoner comes from the imagination of the writer Alexander Dumas, that enclosed there the protagonist of its novel the count of Montecristo. The visit to the Castle (Chateau) d’If is free for those under 25 years old. Those who exceed that age have to go through the box or do as Alexandre Dumas: take our imagination flying from the outside. 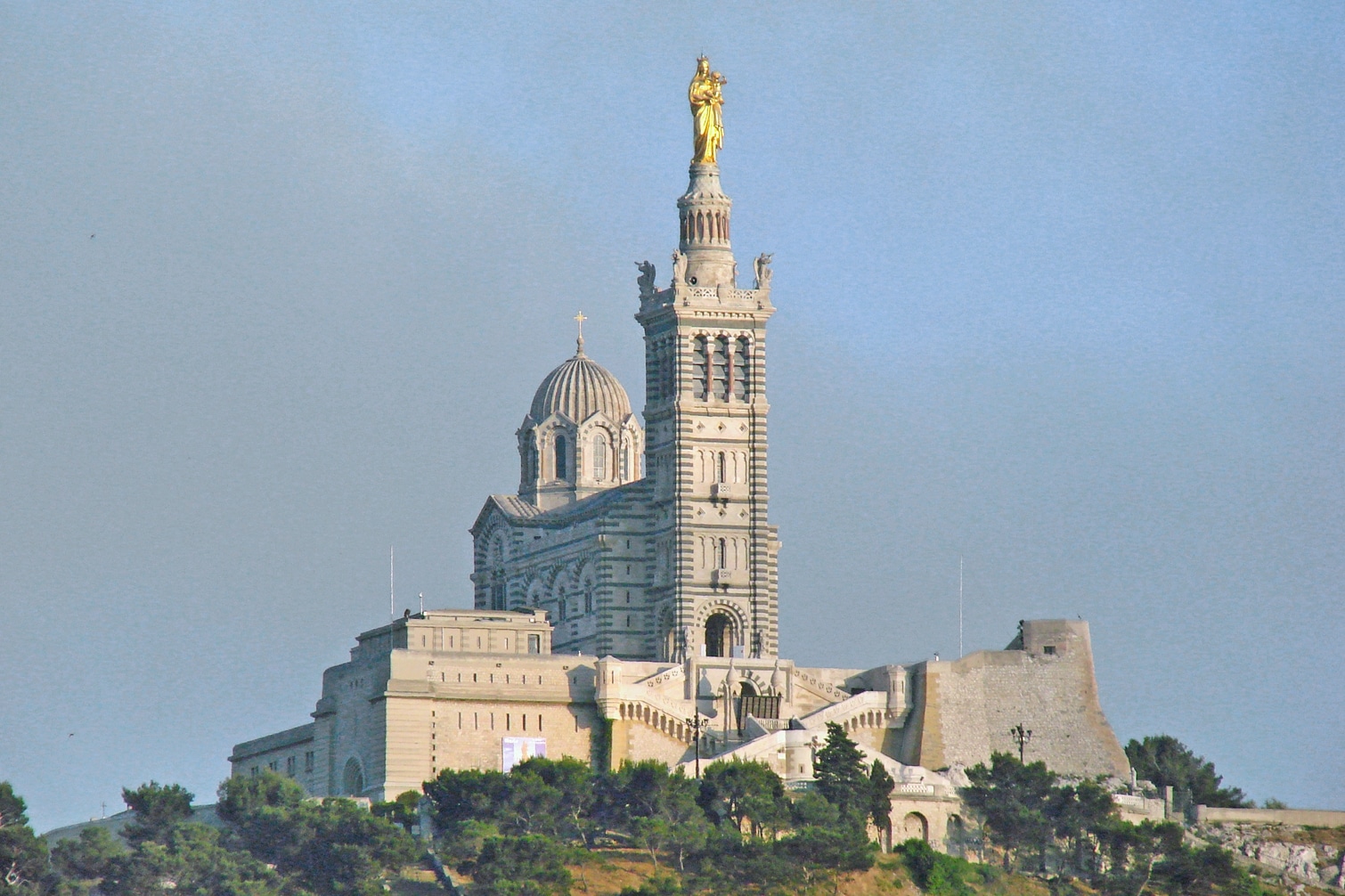 The Basilica of Notre-Dame de la Garde (Our Lady of the Guard), also known as Bonne Mère (Good Mother), dominates the city of Marseille from above. We can go through the small and winding streets that ascend to the basilica, crowned by a golden effigy of the Virgin Mary of about 11 meters high. 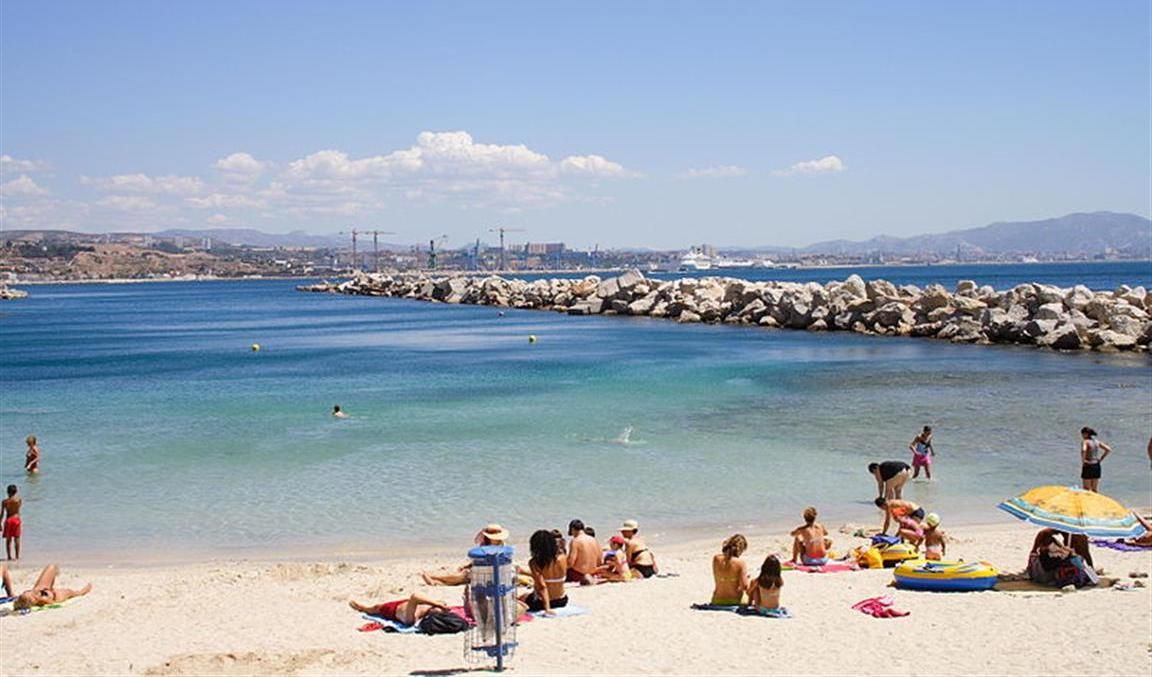 One of the best plans you can do for free in Marseille is to bathe, sunbathe or, if the weather is not right, simply stroll along one of its beaches, such as the Parque du Prado or Pointe Rouge. 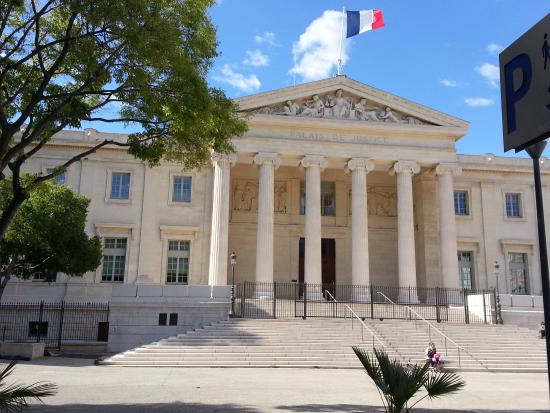 In the Plaza Montyon is the Palais de Justice de Marseille, a building from the mid-nineteenth century designed by the architect Auguste Martin. In the central part of its facade of classic style there is a great door with a staircase of 25 steps, and in the triangular pediment that supports the columns, Justice is represented.

9. Enjoy the sunset in Marseille 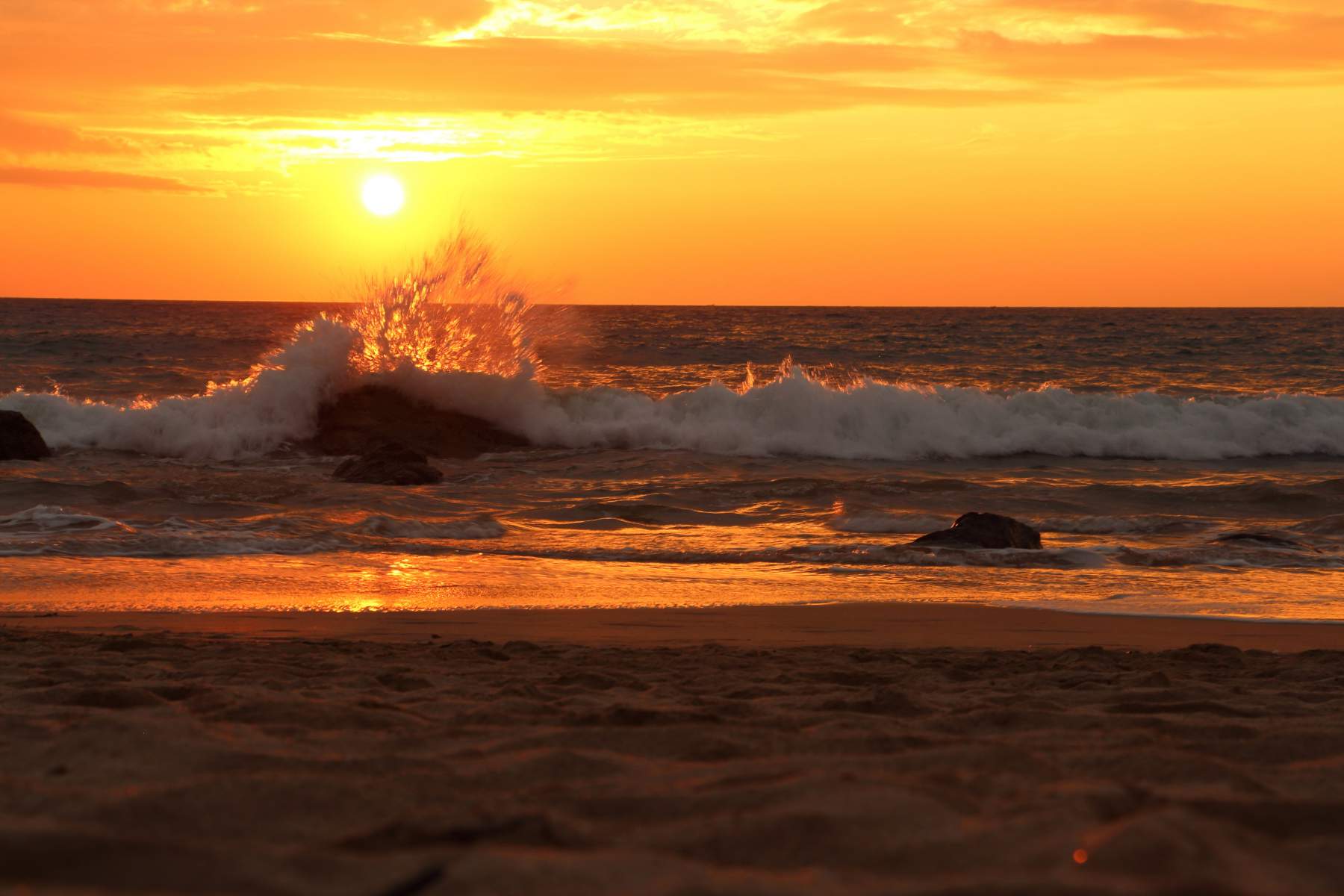 Enjoy the views of Marseille at sunset is priceless. Literally. So we recommend that among the free things to see and do in Marseille do not miss the sunset around Puerto Viejo. It will only be a few minutes, but the memory may last you a lifetime.

10. Take pictures of the city without stopping

It’s the good thing about digital cameras and mobile phones: that taking pictures is free. Gone are the times when we thought twice before shooting and consuming a bullet from our reels. And we already warned you that many places in Marseille deserve to be photographed. It’s up to you to choose the company and the right moment to capture the charm of Marseille.