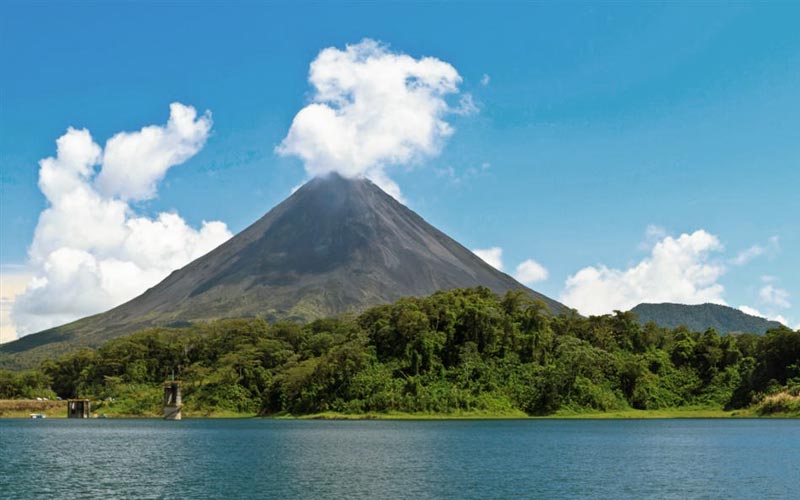 The volcanoes in Mexico: one of the most beautiful Mexican legends

The volcanoes in Mexico-Mexico boasts more than 500 volcanoes although many of them have not been recognized as such. The highest of them all, the Pico de Orizaba, is 5,700 meters above sea level, followed by those of Iztaccíhuatl and Popocatepetl. It is precisely these two volcanoes in Mexico that have one of the most beautiful Mexican legends.

The volcanoes of Mexico, protagonists of beautiful Mexican legends 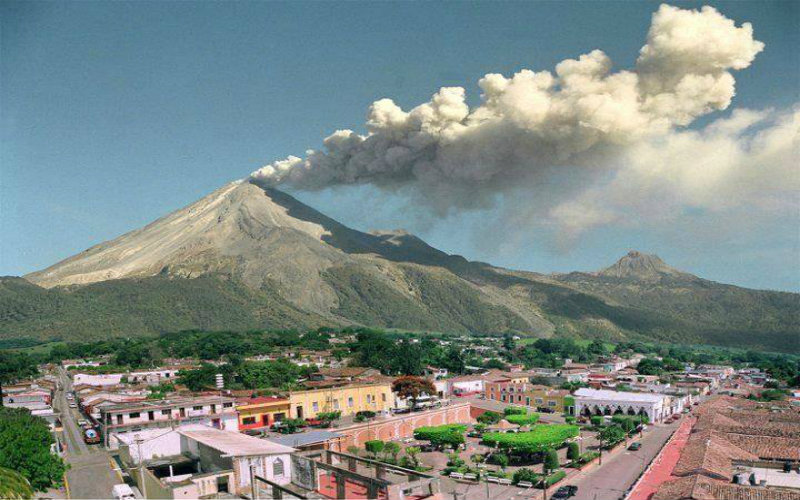 According to Mexican- or Aztec mythology, as it is also popularly known-Iztaccihuatl was a princess who fell in love with one of her father’s warriors. The name of that warrior, of course, was Popocatepetl. And,as often happens in all stories of this type. The father of the princess put a test on the warrior before handing over the hand of his daughter. Popocatepetl had to go to a battle to Oaxaca and had to return from there with the head of his staunch enemy nailed to a spear. As it could not be otherwise, the warrior returned victorious and many festivities and feasts were organized in his honor. But as there could be a bit of drama in the story. The warrior Popocatepetl discovered that his beloved, Princess Iztaccihuatl, had died.

With a devastated heart, the warrior took the body of his princess to a nearby mountain. And in return the gods turned her into an inactive volcano. But the great show of love was still lacking, the warrior lit a torch. And assured that not one of the hurricanes that touched the area would be so strong as to extinguish that fire with which he would veil the body of the princess. And the gods again acted; they turned it into a volcano near Iztaccihuatl. And because it was not necessary to extinguish the fire of the flame of their love. The Popocatépetl volcano itself is active and in fact, at present, it is again on alert for its volcanic activity.

Several legends from Mexico name Popocatepetl, one of the largest active volcanoes in Mexico 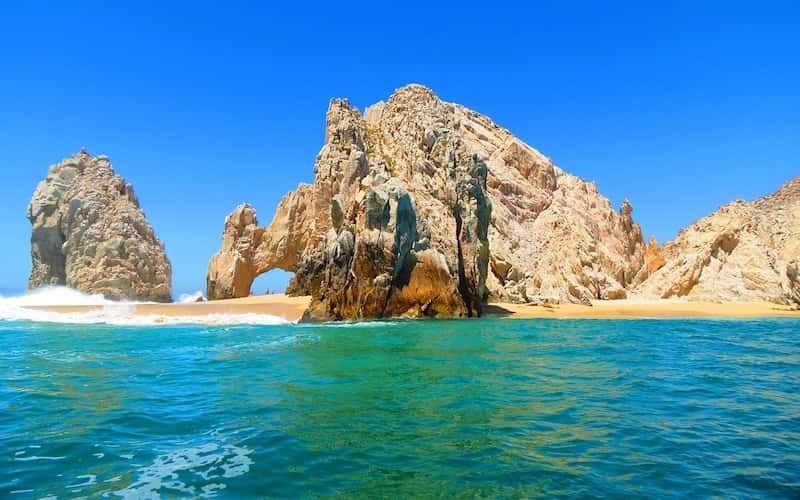 Given the richness of Mexican culture. It was to be hoped that this was not the only version of this Mexican legend . According to other versions, the father of the princess, Tezozomoc, asked the warrior for a task that he considered impossible. Because he did not view the union with good eyes. It was so difficult that Iztaccihuatl got the news that his beloved had not succeeded. And had died trying to complete his feat. And as often happens in these stories. The princess died of grief. The problem is that Popocatepetl had succeeded. And when he returned he saw the death of the princess. And, like her he also died of sadness. In this version of the legend of the volcanoes of Mexico. The gods also take pity on the lovers and cover them with snow turning them into mountains.

From both legends of Mexico there are more alternatives. Than if the news that the warrior had died was given by an enemy hoping that he would retire when he saw his beloved suffer. That if the father of the princess did not want them to marry. Because he wanted to deliver her to the gods turning it into a volcano with the help of a sorcerer. That if both fled to be together but the guards of her father pursued them and wounded the princess. And from the place where he died the volcano arose and so on. What is clear is that this legend of volcanoes in Mexico is fundamental in the culture of the country. And therefore exists in the form of songs, poems and multiple narrations. 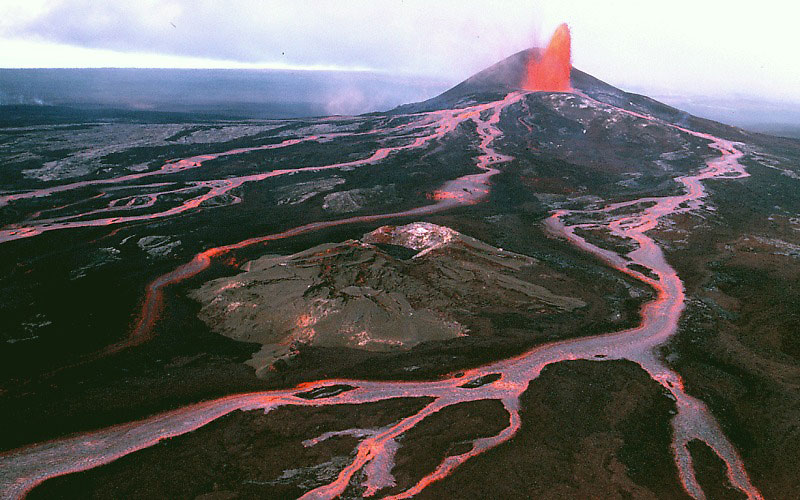 Yes, the active volcanoes in Mexico are some of the ones that contain the most legends. But they are not the only ones. One of the Bali’s most active world volcanoes, the Gunung Agung, is very important for Hindus as they consider it the navel of the world. The home of Mahadewa, the manifestation of the most important god of Hinduism: Shiva. Something similar is what the Greeks thought about Vesuvius, in Italy. Which they believed was inhabited by giants. And it was there that Hercules fought with them and emerged victorious.

Also in Hawaii there are legends about volcanoes. There it is believed that the Kilauea volcano born after a dispute between Pele, mistress of the fire. And her sister Na-maka-o-kana, mistress of the seas. The second, jealous of the first. Because she believed that she had seduced her husband, was flooding all the places where Pele wanted to settle until Pele composed his home in the Kilauea volcano.