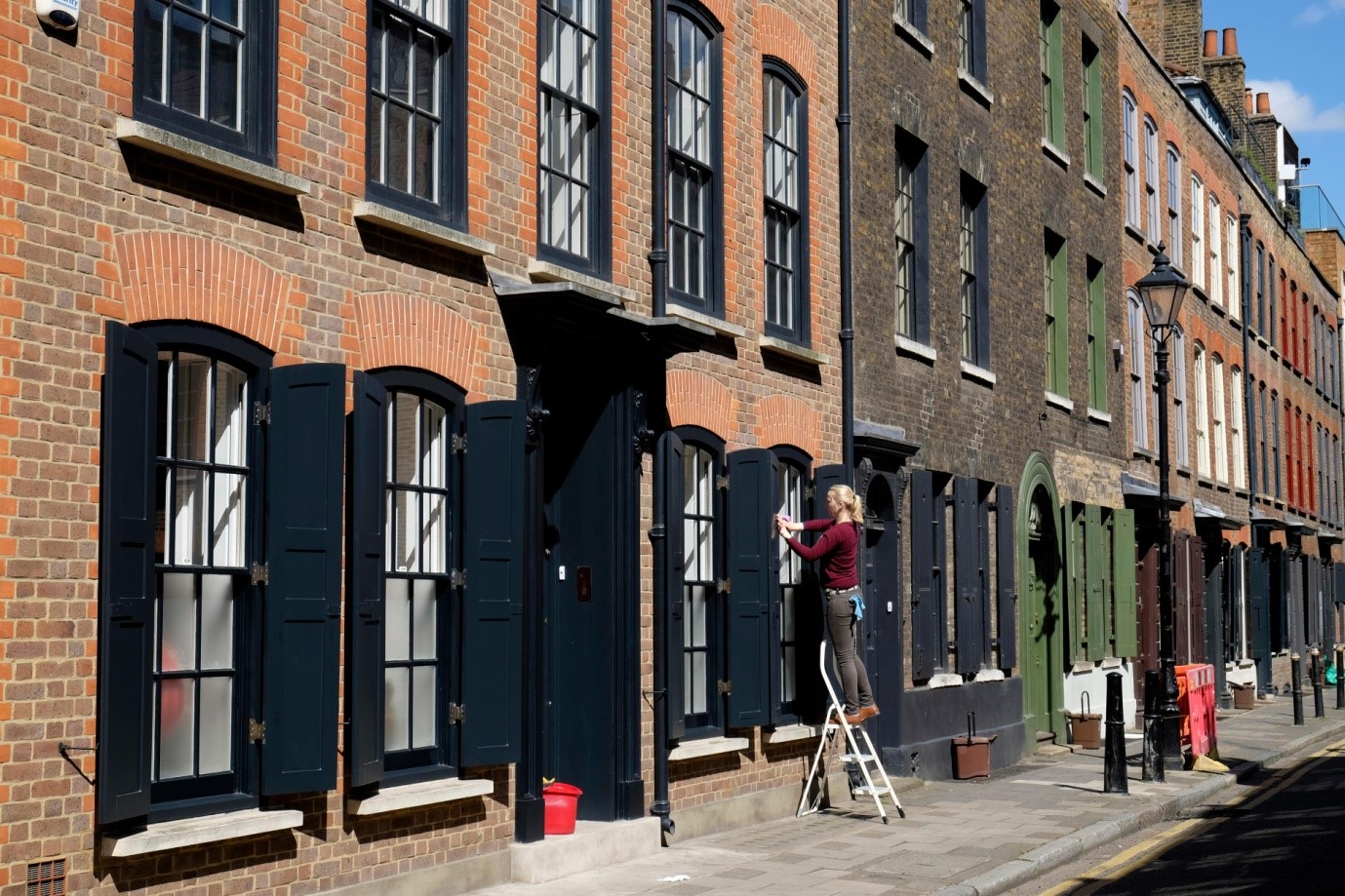 Which London streets have the most expensive houses?

Statistics show that in the UK the average house price increased over the year by 13.2% to June 2021. This increase marks the highest annual growth rate the UK housing market has seen since 2004. Despite London seeing slower growth than other parts of the UK, the capital city remains home to some of the most expensive properties and most expensive streets.

Topping the list is Kensington Palace Gardens for the 13th year running. Not surprisingly perhaps when you consider the street is home to billionaires and as Kensington Palace fronts the eastern side of the southern end of the road, the Duke and Duchess of Cambridge are neighbours. This tree-lined street is home to many embassies and ambassador’s residences, hence the armed police checkpoint at either end of the Gardens, and is often referred to as ‘Millionaire’s Row’ because of the wealth of its residents. The average property price in Kensington Gardens in October 2021 stood at an incredible £32m.

Second on the list for the third year in a row is Courtenay Avenue. Located in Highgate on the edge of Hampstead Heath, this is the road connecting the Hyde Park Corner roundabout and Belgrave Square. There’s a substantial drop in the average property price from the top spot but you’d still need just short of £20m to buy there, with the average property price in Courtney Avenue being £19.4m.

Whatever the property price it’s always a good idea to have a survey on the property you are purchasing and when considering home buyers survey London has many reputable companies such as Sam Conveyancing for example, who can advise on flood risks, subsidence and listed buildings etc.

Most of us don’t have a spare £10m to make it to the top 10 expensive streets in the UK, but Zoopla reports that the average house price for UK overall stood at £329,210 as of October 2021, highlighting the difference between the most expensive streets in London and other areas in the rest of the UK.