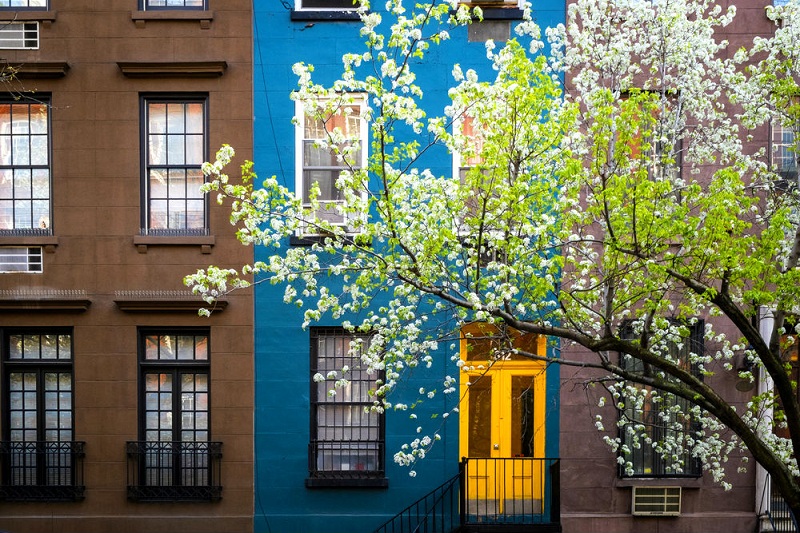 On the one hand, traveling from winter to summer is great, in contrast to home frosts, the overseas sun and juicy fruits are a special pleasure. But on the other hand, the temperature difference on the street at 50˚C becomes a serious stress for the body. Yes and the tropical heat itself can quickly tire, and after all, on vacation, one would like to walk more, and not sit in an air-conditioned room while waiting for the evening. If you have ever had similar thoughts, you will definitely like our selection: cities of eternal spring, in which year-round is the perfect weather. 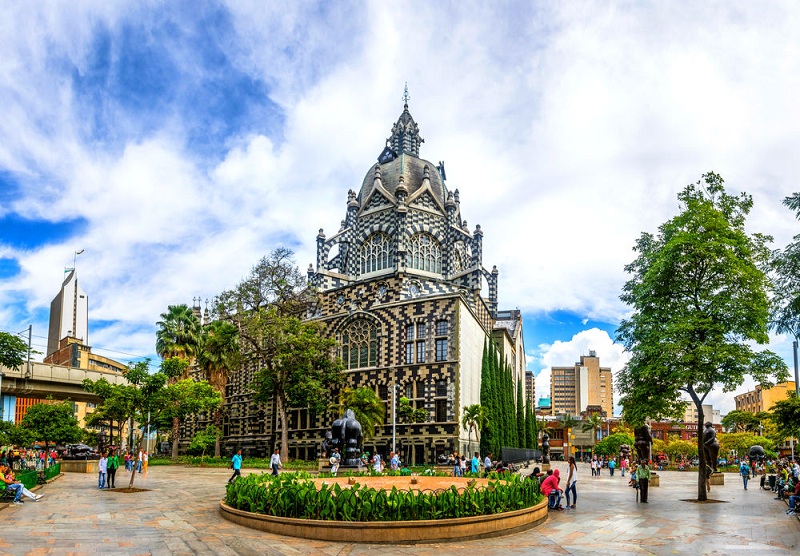 The city of Medellin has several nicknames, among them “The City of Eternal Spring”, “The Capital of the Mountains”, “The City of Flowers” and “The Capital of Orchids”. Although the city is located in the equatorial zone, it is located at an altitude of 1.5 kilometers above sea level, so the average temperature here is 22˚C all year round, and the air is always fresh thanks to westerly winds from the Pacific Ocean. The city is famous for its unusual architecture, which is especially good in the light of night lights. The brightest event of the year is the festival “Flower Fair” (“Feria de las Flores”), during which bright parades are held and the city is decorated with floral works of art. This year the festival will be held from July 29 to August 7. 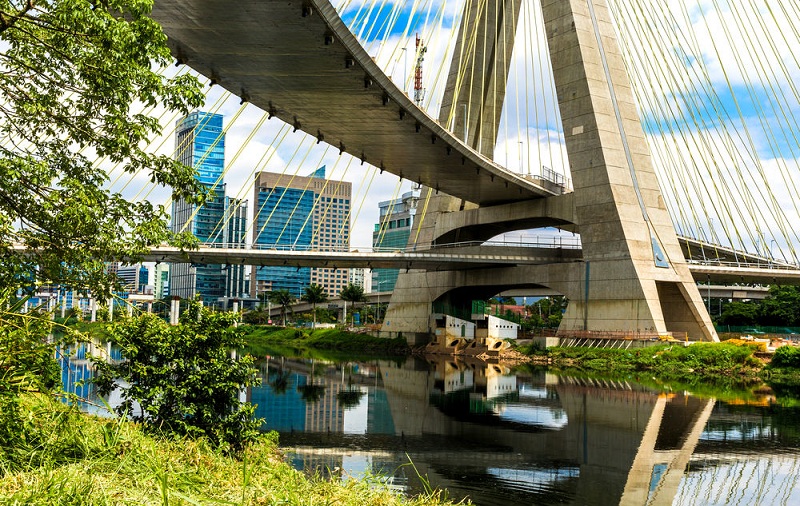 The most populated city of the Southern Hemisphere is located in the South-East of Brazil, 70 kilometers from the Atlantic Ocean on a plateau at an altitude of 800 meters above sea level. Eternal spring here can still be divided into two seasons: a cool spring and a warm spring. From June to September in Sao Paulo, it rains extremely rarely, and the air temperature ranges from 17˚C to 19˚C. In the remaining months, the clouds save from the hot sun, keeping the average temperature within 22˚C – 23˚С. The city is remarkable for a harmonious mixture of architectures of different eras and styles: the ancient church can coexist here with a modern skyscraper, but the picture looks completely organic. Although Sao Paulo is a megapolis, it was created for walking, there is a lot of greenery here, large parks and recreation areas, museums and monuments. 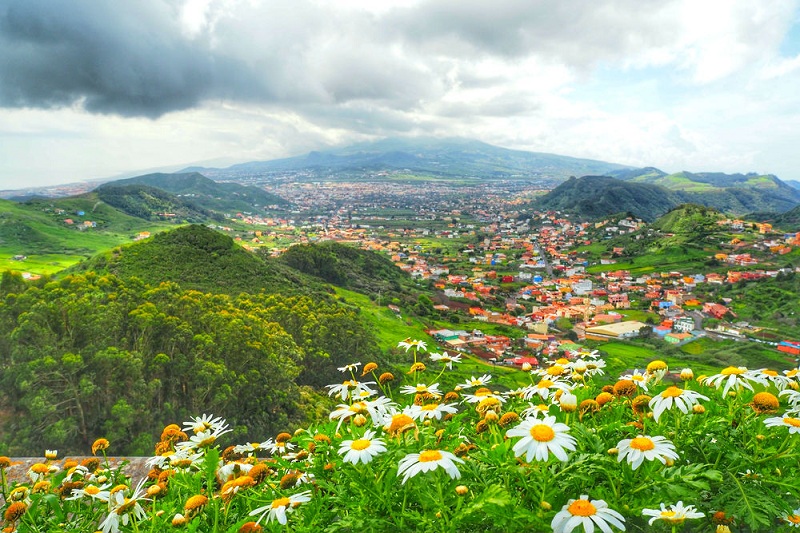 Although only Tenerife was called the island of eternal spring, in fact on all seven islands of the archipelago there is a very mild climate with annual temperature variations from 17˚C to 24˚C and sunny weather all year round. Hot desert air from the African continent on the road to the islands is saturated with moisture and cooled by the Atlantic Ocean. On the island of Fuerteventura, there is a real desert, which differs from the Sahara only in that the ocean is visible on the horizon beyond the dunes. Lanzarote is known for its “extraterrestrial” volcanic landscapes, where even films were made about life on Mars. Well, Tenerife itself is the most famous resort of the Canary Islands, where there is everything you need for a beach holiday. 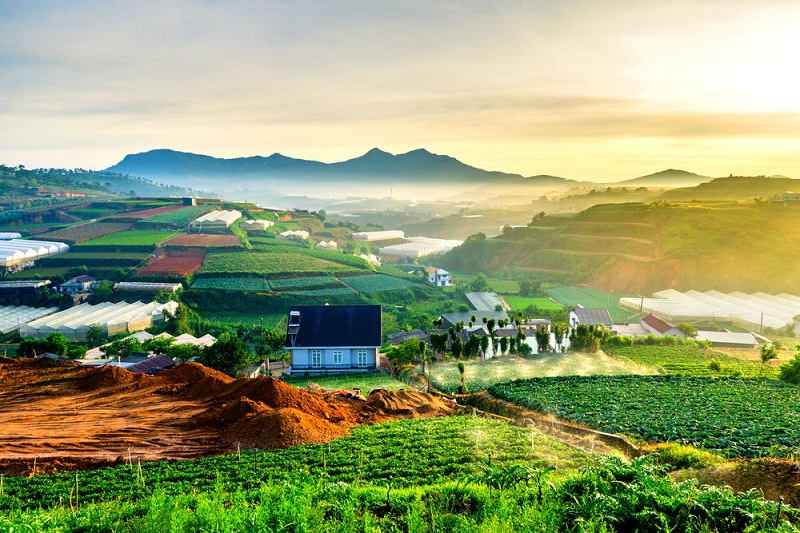 A relatively young resort was built a little more than a hundred years ago by the French colonialists who were looking for salvation from the heat of Saigon in the mountainous region. Located at an altitude of 1,475 meters above sea level, the city is surrounded by evergreen forests and natural parks with waterfalls and lakes, picturesque valleys and passes. The average temperature almost does not change during the year and is 24 ° C – 26 ° C, the mountain air here is always cool and fresh. You should go to Dalat for the sake of nature, and just to look at “other” Vietnam, because this city looks more like a village in a French province. 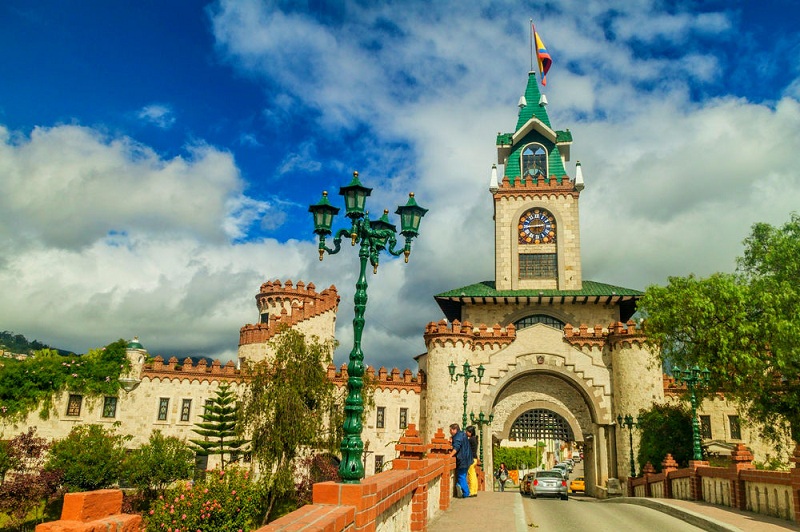 The altitude of 2,380 meters above sea level compensates for the hot tropical climate of Ecuador, so the mountain town of Loja is also considered a place of eternal spring. The average monthly temperature all year round fluctuates between 22˚С – 24˚С. The city has many parks and a perfectly preserved historical center with monuments of Spanish colonial architecture. It is also nice to walk there because the residents of the city are very musical – popular songs are often heard from the windows of cafes and terraces, and passers-by whistling funny tunes. 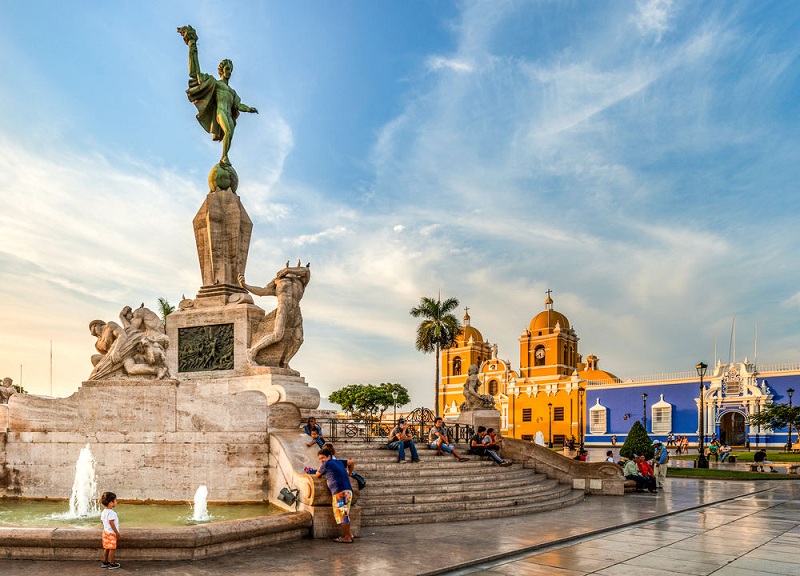 The northern part of Peru has a mild climate, even on the coast, the temperature is comfortable all year round – from 20˚C to 26˚C, so it is not surprising that this place became the cradle of civilization. The first settlement in the valley of the mouth of the river Mocho was built of stone and clay several thousand years before our era. In the XVI century, the city was captured by the Spanish colonialists. Nowadays Trujillo is a flourishing resort, a city of eternal spring. Tourists have a lot to do here: representatives of each historical era have left many cultural heritage sites, which are now protected by UNESCO. First of all, these are the ruins of the city of Chan Chan, which was the capital of the ancient empire of Chimu, and the magnificent palaces and castles left after the Spanish colonialists.