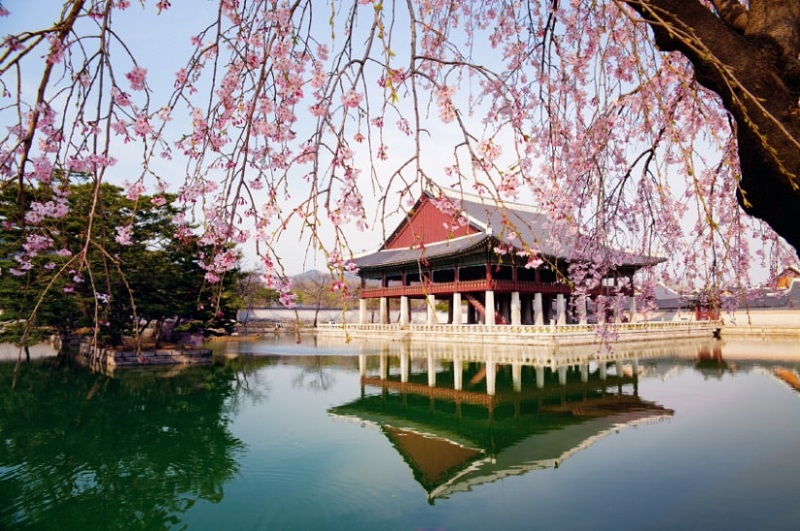 The Great Day is approaching and you have decided to give yourself an unforgettable honeymoon in Asia. But more than from the traditional. Splendid and breathtaking destinations. Which however may resemble each other regardless of the continent in which they are located. You are fascinated by the modern aspects, the cities and the unique experience they can offer you.

If it is the millenary culture integrated into modern life these ancient imperial cities. Which today have become immense metropolises, to intrigue you, discover with us the first of a series of lesser-known wedding destinations: Seoul, capital of South Korea. 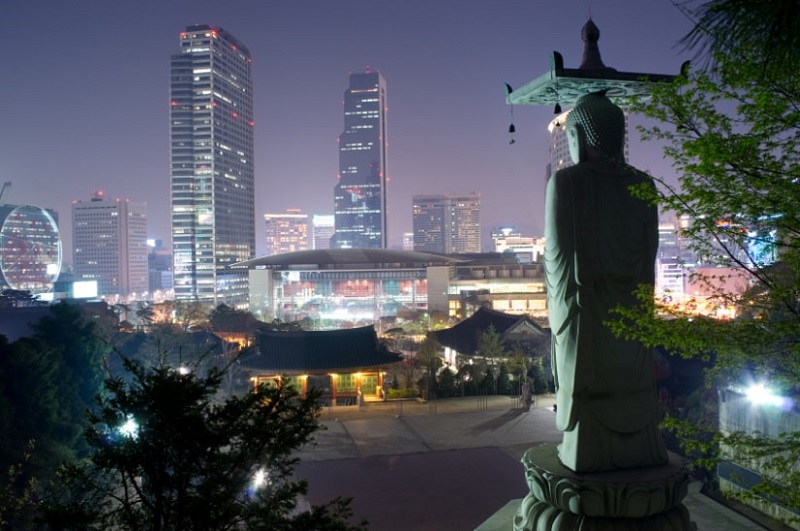 An incredible nation, long forbidden to foreign visitors and from the 1950s to the present, it has moved from a third world country to one of the top 15 global economic powers: this is South Korea. Divided from Korea by North since the end of the Second World War, the “Quiet Morning Country” offers immense tourist and cultural wealth. It is one of the best places for honeymoon in South Korea.

A city where twelve-lane roads and skyscrapers coexist with the ancient buildings, for which it is famous. Visit the Namdaemun market. Where you will find a little bit of everything, from clothes to kitchen utensils, to food and cosmetics.

It is a market particularly appreciated by tourists for the variety of goods on the market and for extremely advantageous prices. Also visit the commercial districts of Insadong and Apgujeong, to discover the multicultural areas of Seoul. They are the ideal place to shop together in antique stores. Art galleries, traditional tea houses, and bookstores.

The Gyeongbokgung Palace is a must see. Finished building in 1395, it is the first palace of the Joseon dynasty and the first in which the king not only resided but from which he ruled the country. Built on the principles of Feng Shui, the place is surrounded by mountains to protect itself from the cold north winds and faces south, to make the most of the sun exposure.

A grandiose example of the best that could be built at the time from an architectural point of view, it will fascinate you with its beautiful doors, the splendor of the throne room, the stone walls, the roofs, and its statues. The Gyeonghoreu Pavilion is also essential. Which hosted the banquets for the king, court dignitaries, and foreign delegations. And the Hyangwonjeong basin, considered among the most beautiful pavilions and basins of Korea.

Also worth visiting is the Palace of Changdeokgund. Or “Palace of Prosperity”, a UNESCO World Heritage Site. Built-in 1405 it was one of the most beautiful palaces of the Joseon dynasty, where the last ruler of this dynasty lived until 1926. The secret garden of the palace is also a must see, a place of incredible charm, immersed in nature, among ponds and waterfalls, dozens of splendid pavilions. It is one of the best places of honeymoon in South Korea.

The temples. Don’t miss the Buddhist temple of Jogyesa. Located in the heart of the city, it will give you the opportunity to learn more about the Korean rites, such as the tea ceremony or meditation, and to discover together the small shops specializing in Buddhist items, such as incense or the typical “rosaries”. Another temple to visit is that of Bongeunsa, the historic temple of Zen Buddhism. To be visited in the very early hours of the morning to attend ritual percussion. In May, instead, you can admire the suggestive lantern display.

The Hanok village of Namsan

It is an opportunity to experience together with the most unique aspects of Korean culture, admire traditional houses. And imagine the life that took place there. In the village of Namsan. It is also possible to attend cultural shows. Which have a weekly frequency, among which the dances and performances of kites stand out?