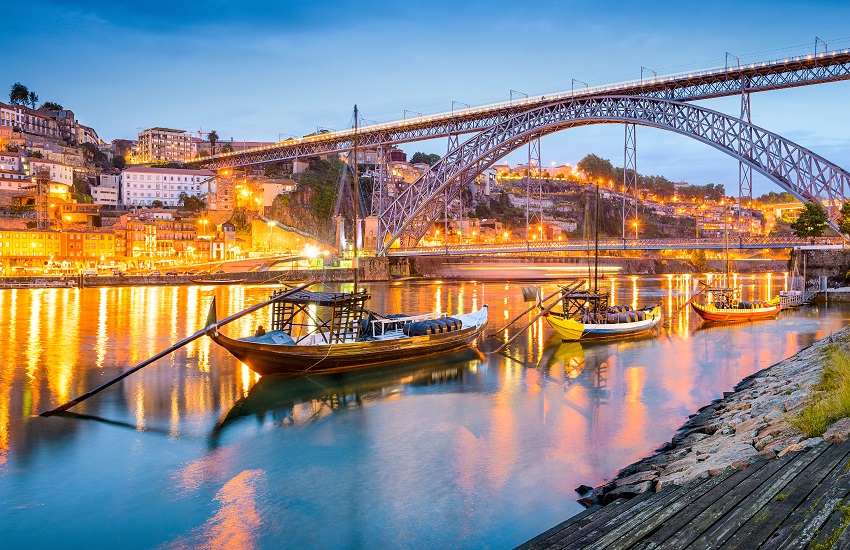 The 10 best cities in Europe which you can visit

If you travel to the old continent you cannot miss these cities full of life, culture, and beauty. Learn about the best cities in Europe that you can visit to discover the greatest charms of the old continent.

Whether for its culture, its beauty or its quality of life, these cities fall in love with the traveler who has the opportunity to visit them.

The 10 best cities in Europe

This is the list of the 10 best cities in Europe, essential if you visit the old continent and will always have something new to offer the traveler. 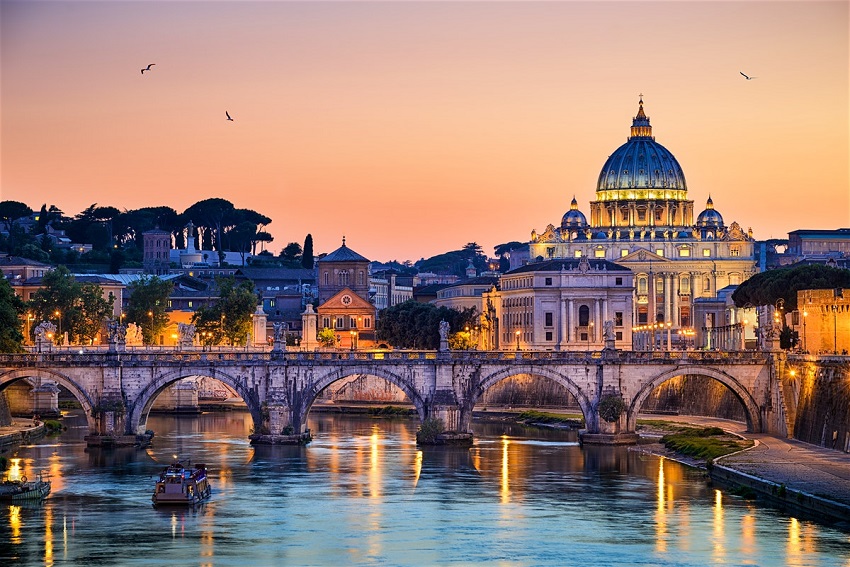 The first of the 10 best cities in Europe could not be other than the capital of Italy, the eternal city, which still retains the great splendor of when it was capital also in another era of the Roman Empire. This historic metropolis has some of the oldest monuments in Europe and is one of the most beautiful cities in the world.

The magic of its cobbled streets and the charm of its buildings enchant any visitor. This city hosts some of the best monuments in Europe, such as the Pantheon, the Roman Forum or the Colosseum. The Basilica of St. Peter and the Vatican Museums are essential. And all this without mentioning its delicious cuisine and cafes. 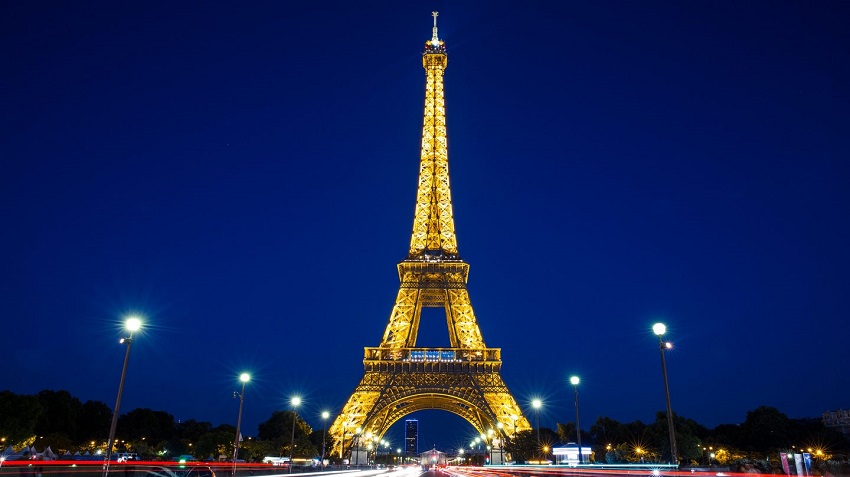 The city of light has always been considered one of the best cities in Europe, and the millions of visitors it receives every year are proof of this. From the charm of its streets and buildings Neoclassical and Rococo style to the art that houses museums such as the Louvre or the old Gothic churches.

The magnificent views from the Montmartre or the beauty of the romantic bridges that cross the Seine river do not have to envy the Eiffel Tower, one of the most emblematic monuments of the world. In many of its cafes, some of the most influential artists of the world have come together and the bohemian life is still palpable in the heart of what is undoubtedly one of the most important metropolises in Europe.

Barcelona has emerged in recent years as another of the best cities in Europe and one of the most requested among travelers from around the world. This city at the foot of the Mediterranean Sea attracts both its original and spectacular architecture, as well as the cosmopolitan atmosphere that permeates its streets.

In it, you can enjoy both the historical charm of the narrow streets of its Gothic quarter and large spaces such as Parc Güell. Gaudí is one of the main attractions, with works such as the Basilica of the Sagrada Familia, Casa Batlló or La Pedrera. Its gastronomy and its hectic nightlife are another of the main attractions of this city that has everything and for any type of visitor. 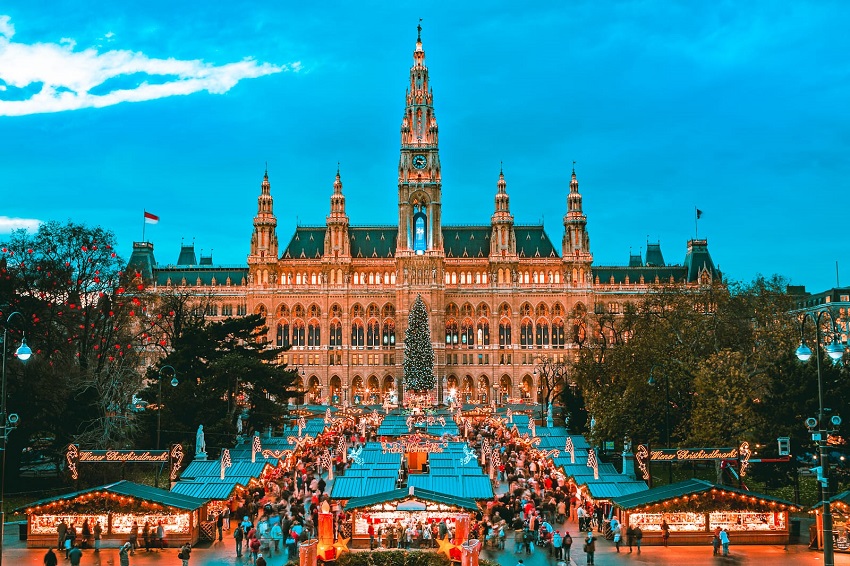 The Austrian capital offers impressive architectural beauty, with its baroque palaces and historic buildings in the old town. Its romantic city atmosphere and culture make it one of the best cities in Europe to visit.

This European city is famous for being one of the imperial cities with more power at the time and for being the nucleus of the birth and development of classical music. But Vienna offers more than music and imperial splendor. It has many parks and an intense nightlife, full of life thanks to the students who meet in the taverns.

Prague is a fascinating city full of history. It is one of the eastern capitals that has gone unnoticed, hidden behind the popularity of other more famous cities. But its charm does not go unnoticed to travelers who come to visit it. 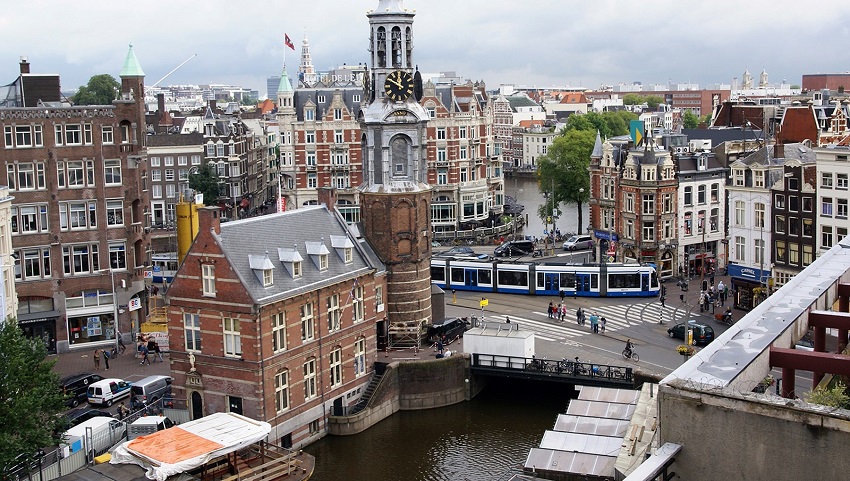 Most popular is the popular city of Amsterdam, famous for its freedoms against the consumption of marijuana in its famous coffee shops or for the windows with women in the red light district. However, this cosmopolitan European city is much more than what has made it famous among young people from around the world.

Its streets full of canals have nothing to envy those of Venice and its artistic offer can be compared to that of Paris since it houses museums such as the Van Gogh, the Rijksmuseum or the Rembrandt house. Strolling by bike or enjoying the green Vondelpark are some of the most enjoyable activities to do in the city.

Porto is another hidden European gem behind other major European cities, but it certainly deserves a place in this ranking of the best cities in Europe. This city in the northeast of Portugal is small but with much to offer the visitor. Its cobbled streets or old and colorful buildings make it a charming place to stroll at any time of the day.

His artistic offer is another of its greatest attractions since it has a great offer in museums. Nor should we forget that it is the ideal place for lovers of wine and gastronomy. And if you need a little beach, Porto is close to some of the best beach areas in the country. 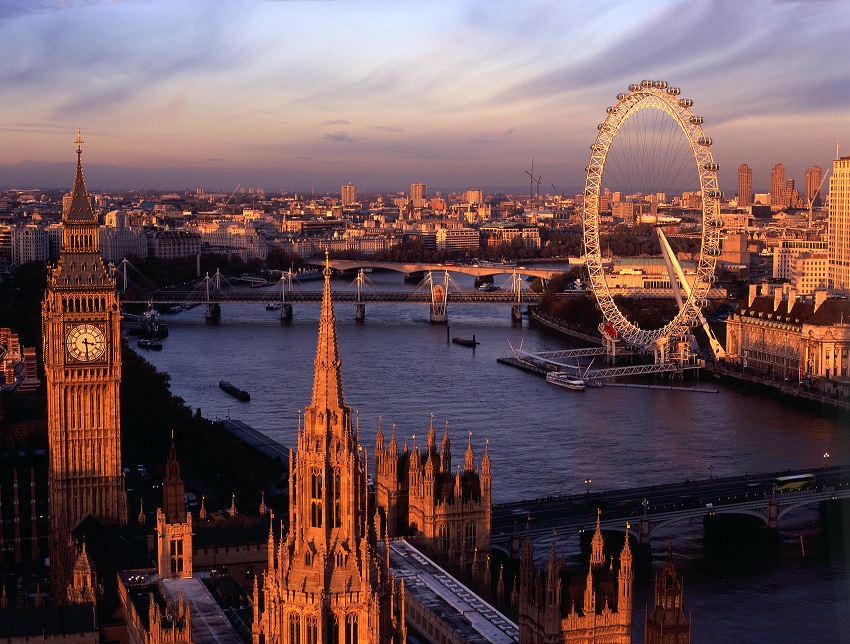 The iconic European city of London could not be missing from the list either. The harsh climate of the country does not spoil the charm and grandeur of a city that has it all, and in which old Europe blends with the latest fashions.

The most groundbreaking art and fashion mix with the history and the most traditional English customs. In this city, you can enjoy both some of the most cosmopolitan restaurants in the world, as well as attractions and historical places such as the Tower of London or the Shakespeare Theater. 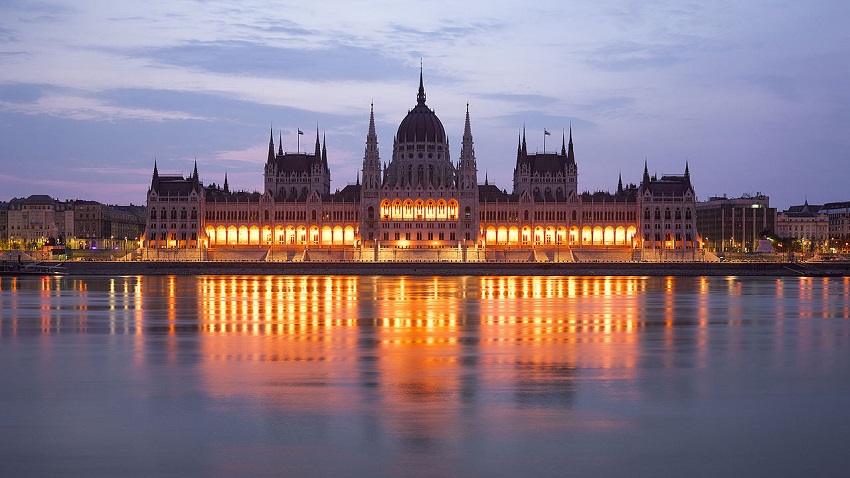 They call it the “jewel of the Danube” and it is one of the best cities in Europe where you can let yourself go. This eastern European city on the banks of the Danube is one of the most beautiful, either because of its rich legacy in Art Nouveau architecture or because of the panorama offered by the city from the river or one of its majestic bridges.

The Parliament building or the Buda Castle are some of the most impressive places in the city, but other places are also worth visiting, like its many coffee shops, some of the oldest and most elegant in the continent. It has just completed its offer of spas and thermal baths, with the Szechenyi and Gellért spas being the most important.

The last of the best cities of the old continent worth visiting in Brussels, the capital of Belgium and also of Europe. Brussels is one of the most important cities for being the headquarters of the European Union, but also for everything it can offer its visitor, and despite being a large metropolis, it enjoys the charm and tranquility of a small town.

Sozopol Bulgaria: tourist resort on the coast of the Black Sea in Bulgaria