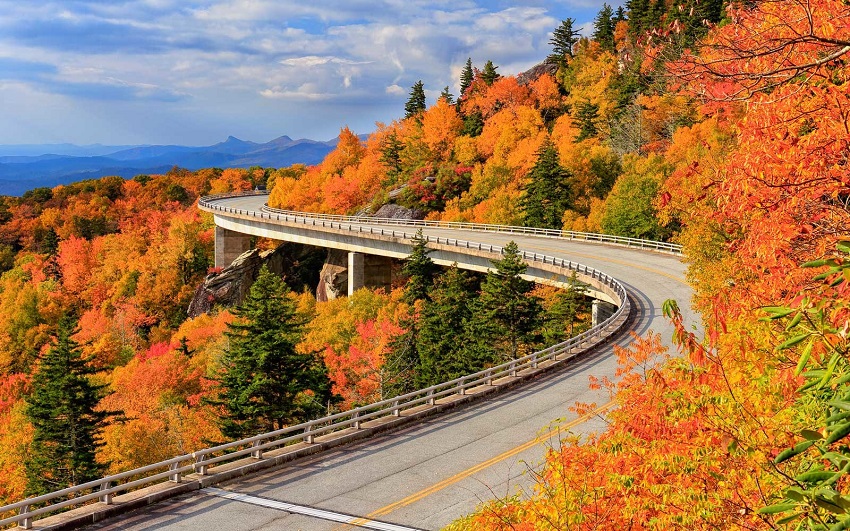 Holiday ideas for the fall? We propose 9 tourist destinations ideas for trips in October. There are for all tastes and budgets. We are in September, start to organize it.

9 ideas for trips in October

If you have a rest for your August vacation, start planning getaways for the next few months. These are our proposals, for all tastes, ages, and budgets.

1. Cyprus, if you want to extend the feeling of summer 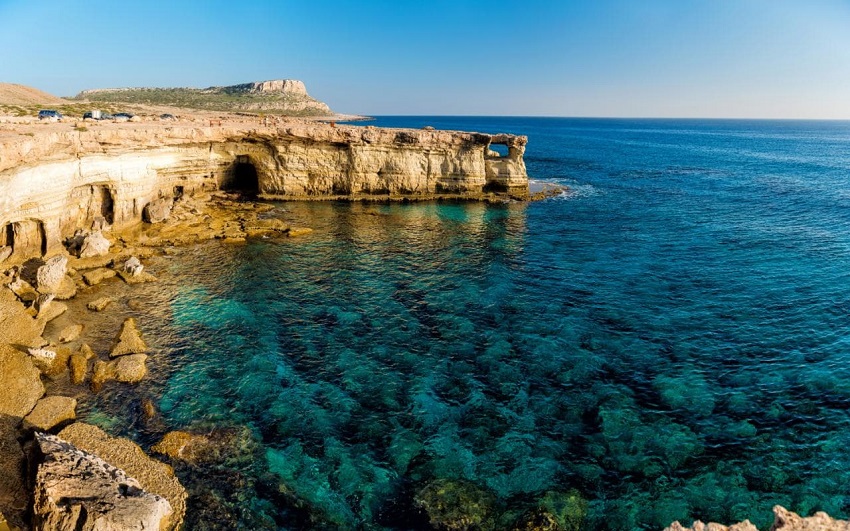 For those who want a sunny holiday in October, it turns out that nowhere else in the Mediterranean does summer heat last longer than in Cyprus. While October is the wettest and most uncertain month in Mallorca, Cyprus still has nine hours of sunshine per day, with maximum temperatures of 28ºC and the sea, after a long hot summer, is like a hot bath. It is true that much of the coastal development has not developed very subtly, but the western end of the island and, especially, the Akamas peninsula and the inland towns, are still untapped. It is one of the good ideas for trips in October.

2. The beauty of the Lake District (England) 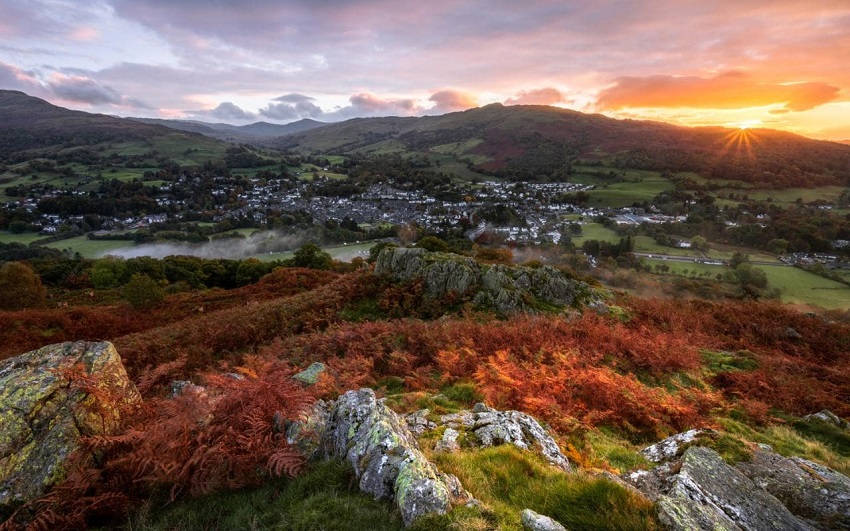 The area of the Lake District in England: Cumbria, in addition to being the most spectacular beauty county in England, is also the wettest. The solution is to go at a time of the year when we do not have great expectations about the weather. If it rains, go for a drive and then dry off before the fire in the afternoon. If it is sunny, we can see the moors with its most resplendent aspect; the dying ferns turn orange, the rowan trees are bright red and the leaves in the valley forests are changing. Here you have very useful information to plan an amazing stay in the  Lake District in England. 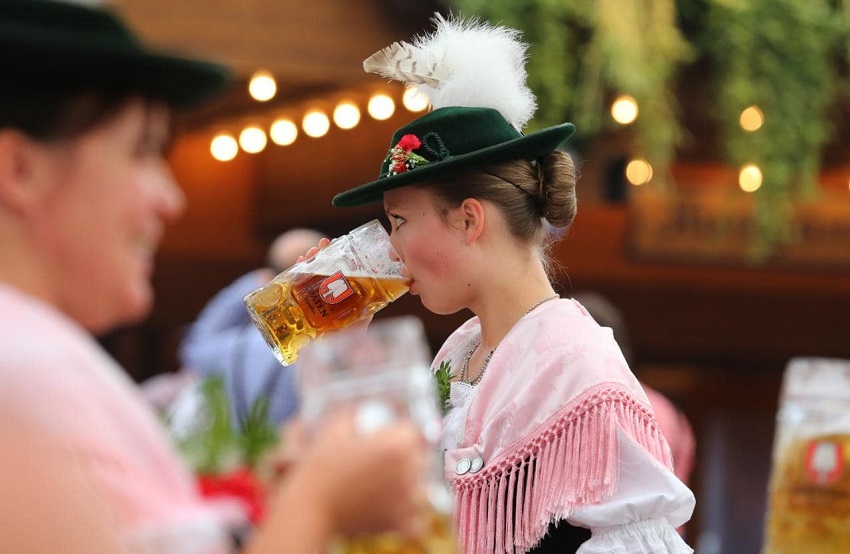 Munich is often underestimated as an urban destination (the Alte Pinakothek, for example, has one of the best art collections in Europe), and for this reason, it is sometimes mentioned only for its world-renowned beer festival held every year between the end of September and beginning of October. The festival has already been more than 200 years old, focusing on a dozen beer shops erected in the Par Theresienwiese, near the center of the city. The influx of people is important so you should plan the day and book a site well in advance. See also: Ideas on what to do at the beer festival in Munich.

4. Venice, the romantic journey of always 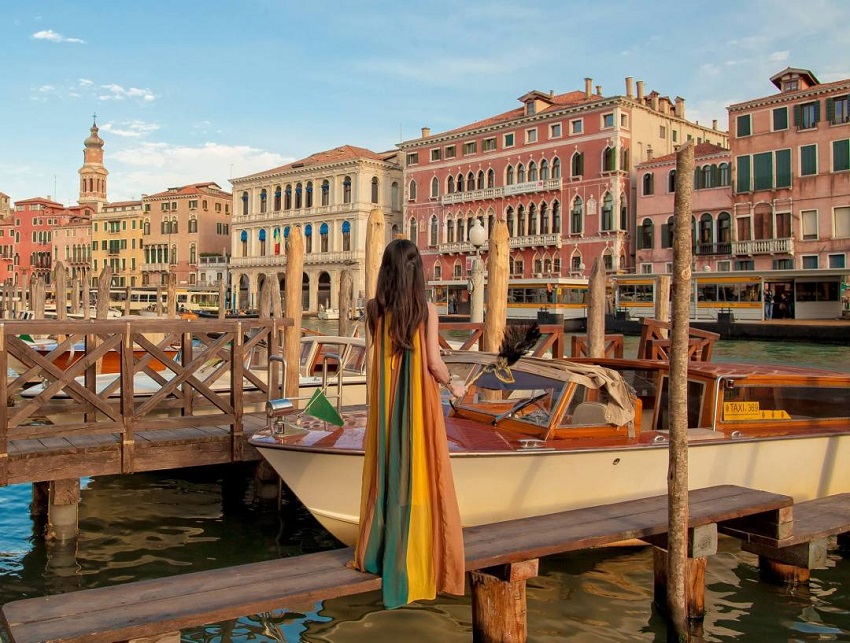 Unalterably beautiful and romantic. The wonderful thing about the famous paintings about the Venice of Canaletto is that what he painted has hardly changed since then. So if we want to see the real place, Venice usually still enjoys a mild climate in October, with some fog in the morning. See What to visit in Venice. Venice does not need marketing, it is the romantic city and autumn is also the most romantic season, so it should only be noted that in case you already know a great alternative is Florence, or Tuscany and its people in general. It is one of the best ideas for trips in October.

5. Jordan: bathing in the Dead Sea, camping in the desert of Wadi Rum, visiting Petra … 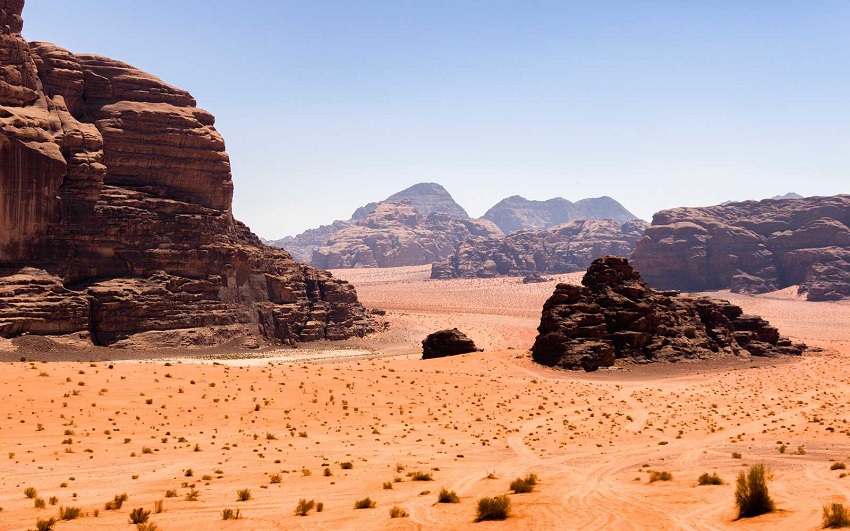 Although the war in Syria, the neighboring country, can scare, the more adventurous can opt for Jordan. October is the ideal time to go, with a temperature in the north around 20ºC and a little higher in the Red Sea and in the desert near Wadi Rum. The most common stops on a week-long or 10-day minibus tour are the Roman ruins of Jerash , the splendid mosaic floors in Madaba , a bath in the Dead Sea , camping in the desert in Wadi Rum (setting of Lawrence of Arabia ), a visit to Petra and a couple of days on the beach in Aqaba.  It is one of the good ideas for trips in October.

6. Mauritius Island, paradise at its best 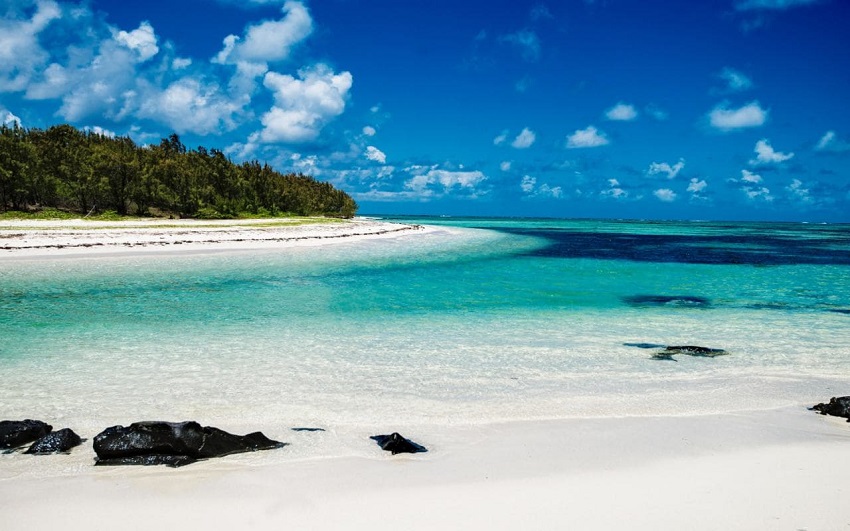 To enjoy a tropical sun in October, the weather on this island in the Indian Ocean is at its best in autumn. October is the driest, sunniest and least humid month, with temperatures around 27ºC. Paradise does not need more explanations.

7. National Parks in Spain (or in Europe or in the world) 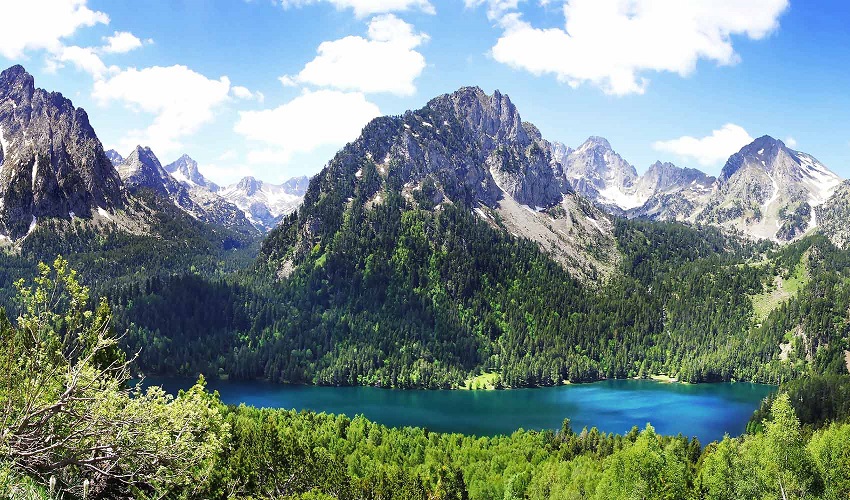 About six years ago I visited New Forest, England, in October: In New Forest, old beech trees and oaks (many between 200 and 300 years old) provide the most vivid reds and oranges, while the paler yellow leaves and acorn Evergreen and yew provide the contrast. In the early morning, it is the best time to enjoy the spectacle of nature. You can also visit any of the wonderful natural parks in Spain where the Autumn is already felt in the trees and nature. From the Picos de Europa, the Pyrenees, to Cazorla or Doñana, all have the autumnal charm in greater or lesser intensity. And if you love, go to any of the best natural parks in the world. None will disappoint you. 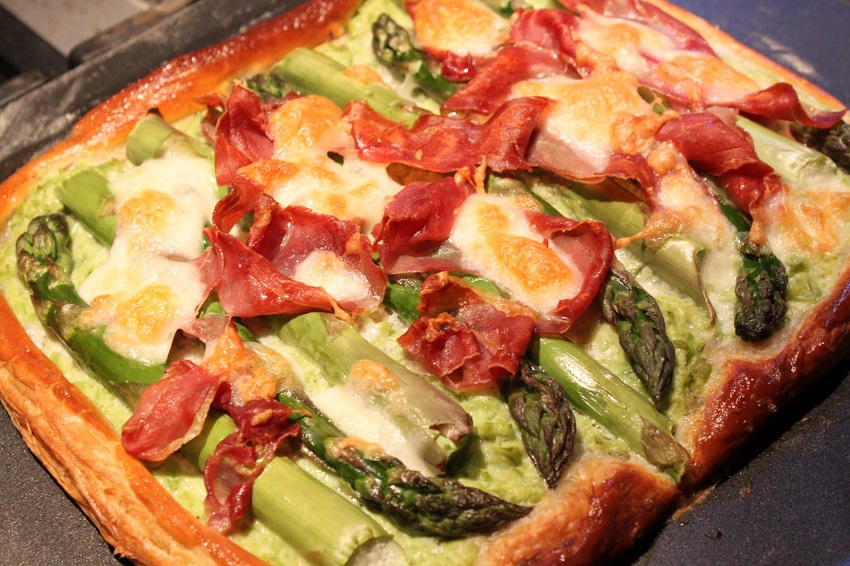 And we continue with the romantic. Verdi, it’s a good reason to visit Parma in October. For early risers in September, it is usually preceded by a Parma Ham Festival, which is an opportunity to sample samples from hundreds of producers. But the biggest autumnal event, near the city of northern Italy, is the Verdi Festival, which is held during the month of October, with opera performances in Parma and surroundings. It is one of the good ideas for trips in October.

And as without realizing October is over, we must take advantage of it and enjoy the most special Halloween. For those who want to live a Halloween experience like the one that comes out in American movies. Throughout the USA on Halloween, the streets of most towns and cities are filled with parades and attendees come to the party dressed in extravagant costumes. But there is no bigger party than New York, where the parade has evolved from the puppet shows that were in the seventies. The result is a spectacular progression of monstrous figures marching down Sixth Avenue, from Spring Street to 21st Street. Nearly two million New Yorkers take to the streets – most in disguise. See New York in five days.