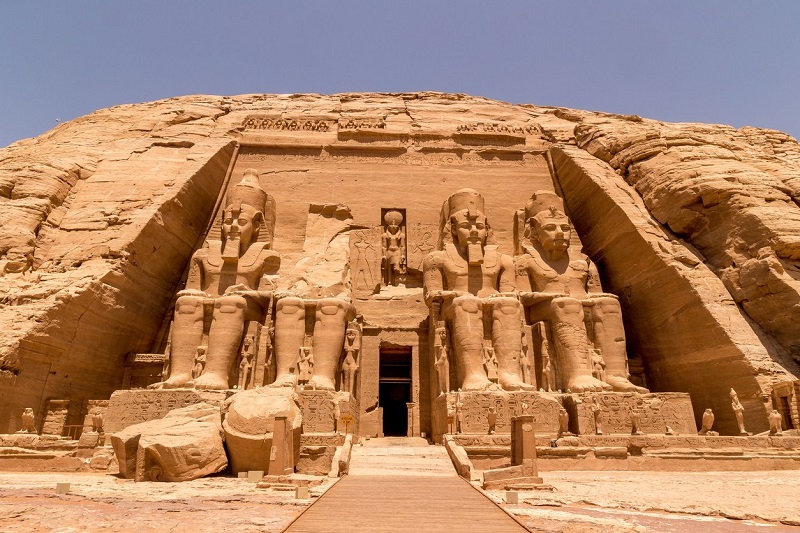 Egypt is a country where we can find everything we imagine, from historical and emblematic places. Such as the Giza pyramids, the beautiful beaches of the Red Sea. The imposing Black and White Desert, the history of Luxor and Aswan, and the delicious Arab gastronomy.

The ancient land of the pharaohs is a destination that we have to make sure to visit once in a lifetime.

However, many times one of our concerns is the accumulated fatigue generated by adventure vacations, excursions, tours, and long transfers that make us end up really tired. For this last reason is that the option of traveling aboard one of the Nile Cruises became my best option to explore part of Egypt since it allowed me to make the unmissable visits and rest in the evenings in the calm waters of the river. longest in the world, the Nile River. 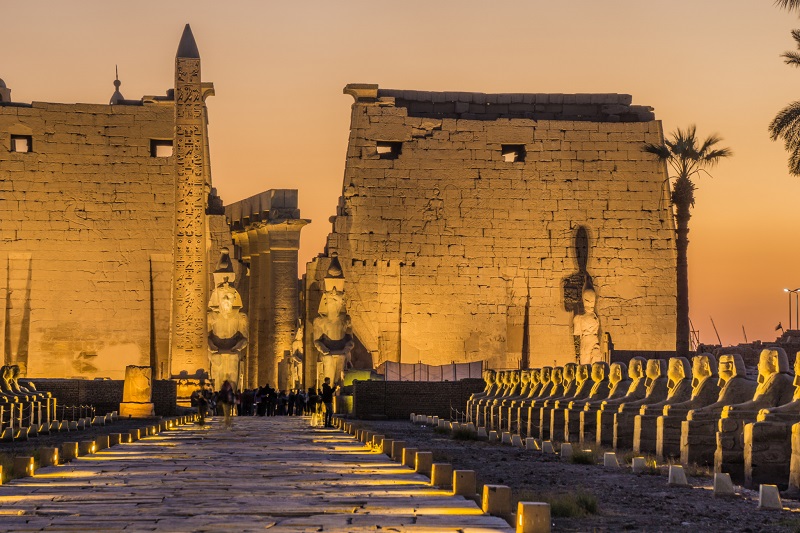 The magnificent Temple of Luxor is located in the center of Luxor, on the east bank of the Nile. In what was the heart of Thebes, the pharaonic capital for hundreds of years. It is dedicated to the great god Amun-Ra, his wife Mut and his son Junsu, who represents the triad of Thebes. As well as being the center of one of the most important religious festivals of its time. Known as Opet, and which was celebrated during the second month of the annual Nile flood. 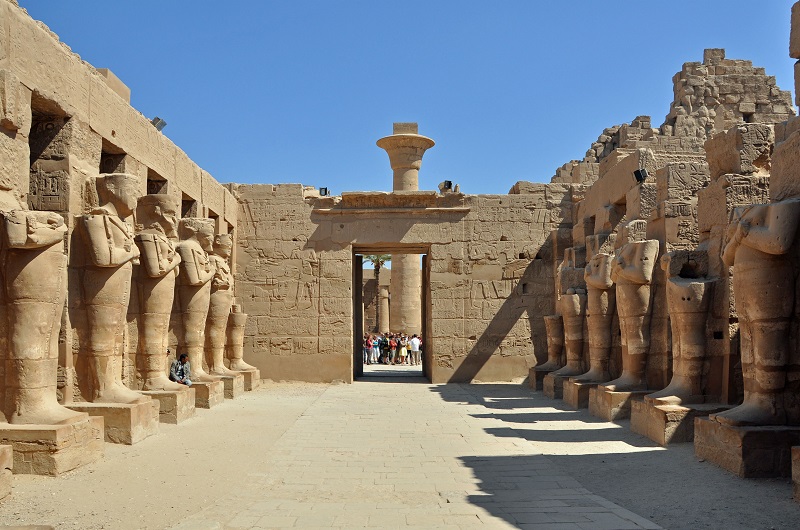 More than thirty pharaohs contributed to the construction of this sacred precinct, which started from the 18th dynasty, although the site had already been occupied by a minor temple long before. Karnak Temple has three sacred areas that honor three gods: Amun, Mut, and Jonsu, who are the divinities that make up the triad of Thebes. Thebes became the capital of the empire. It was natural that its places of worship would take on great importance. Which led to the construction of the imposing temples that visitors can still appreciate thousands of years later.

Edfu is an Egyptian city located on the west bank of the Nile River, the place chosen by its founders is wide. And fertile valley protected from the annual floods that the Nile presented until the construction of the High Dam. The city is located about 90 km south of Luxor. It functioned as a commercial and religious center and with a great production of sugar and ceramics.

The Temple of Horus

It was built during the reign that extends from Ptolemy VIII to Ptolemy XII. It is considered the most maintained temple in all of Egypt. It is dedicated to the god Horus, the god of Edfu; and discovered by Auguste Mariette. Imhotep, the designer of the Saqqara Step Pyramid, was the creator of this temple, which really is a wonder to visit.

The Temple of Philae

Contact your local OCP Rep for further information. where to buy cialis over the counter in malaysia Pack Size: g and 15kg pail.