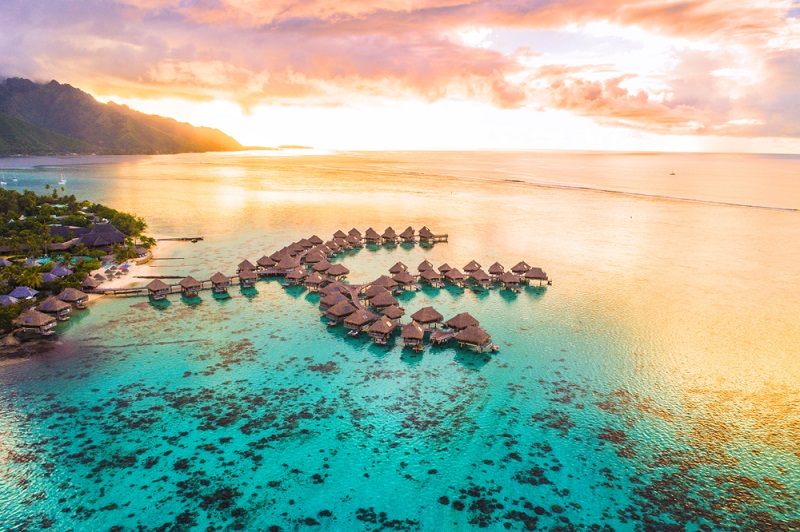 Bora Bora is an island belonging to French Polynesia, located northwest of Tahiti and south of Hawaii. Next, we will talk about the times that Bora Bora goes through, and what is the best time to travel to this paradisiacal island in French Polynesia.

Bora Bora’s climate is generally warm as it is tropical temperate. Roughly temperatures range between 25ºC and 30ºC. Within this tropical climate, there are two seasons: the dry season and the wet season.

The wet season, or summer season 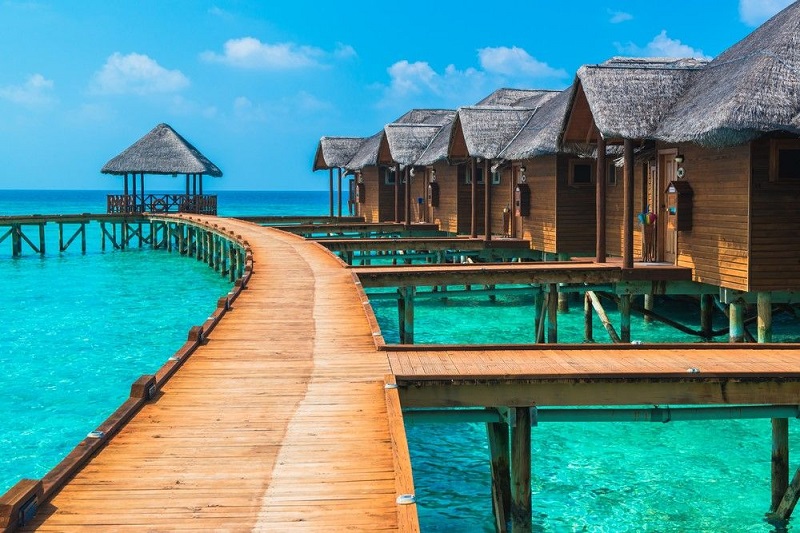 In Bora Bora lasts from November to April. This season is characterized by high humidity, clouds, and short storms. In the wet season, the maximum temperatures are around 30 degrees. The maximum temperatures occur in the months of February and March. In July and August, it is low season and tourism decreases, it is perfect to take advantage of this moment, it is the best time to travel to Bora Bora, to explore the island since the prices of hotel rooms are better, there is less tourist influx. Also, July and August coincide with the European vacation period so you can take advantage of the summer to capture the best travel offer to Bora Bora and Tahiti.

The peak season for Bora Bora takes place during the dry season, characterized by rare rains. For this reason, many tourists are encouraged to travel between May and October, as well as most couples, since if you don’t want to risk it raining during your honeymoon or honeymoon in French Polynesia, the best time to go to Bora Bora is between May and October. Temperatures are milder between 24ºC and 28ºC. Also at this time festivities are celebrated in Bora Bora. Between May and October is also the best time for water sports such as diving, scuba diving, snorkeling, etc. as visibility increases at this time.

The maximum temperatures of the year usually occur between the months of December and March.

One of the worst times to travel to French Polynesia is the period of time between November and March since there is a risk of hurricane-force winds, which make the stay on the island of Bora Bora something not very pleasant.

In short, and if a good option fits with your holiday period, in our opinion, the best time to go to Bora Bora would be between April and October.