Honeymoon in the Turkish Riviera

The Turkish Riviera is located in the Anatolian Peninsula. Cradle of ancient civilizations, its coasts are bathed by two seas: the Aegean on the west coast. And the Mediterranean on the southern coast.

If you have the desire to live an exotic experience. But at the same time do not want to travel great distances. The Turkish Riviera is just what you are looking for, given the particularity of its coastline and its proximity to Italy.

Below, we recommend the cities that you absolutely should not miss if you are planning a trip to this beautiful region. 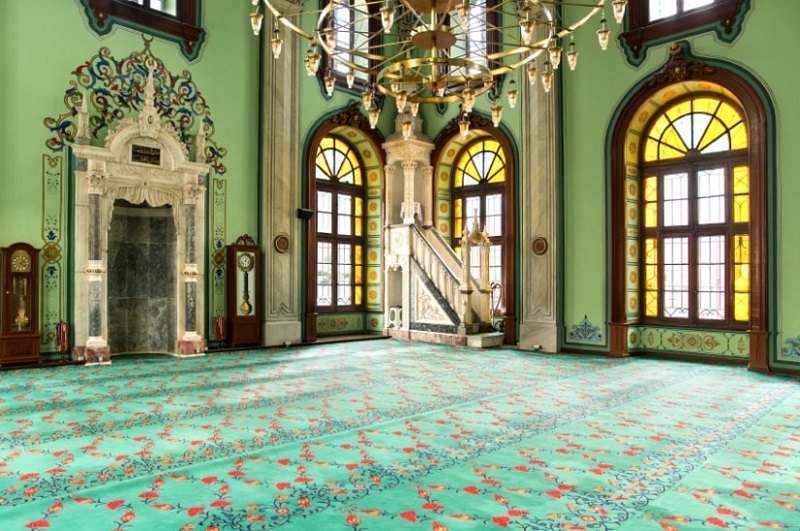 Born on a picturesque cliff on the Mediterranean. And surrounded by mountains and forests, Antalya is one of the most fascinating cities to visit. Its origins date back even to the Paleolithic. And this is why the city is full of vestiges of different civilizations.

We suggest you visit the Karain Caves, in the northeast of the city. Home of the oldest archaeological finds in all of Turkey. In addition to the archaeological ruins, you can admire the splendid landscape formed by the caves. Don’t forget to walk around Kaleici, one of the most picturesque neighborhoods in the city. Our advice is to wear a nice pair of comfortable shoes. And venture out for its narrow, winding alleys.

It is the third largest city in the country where the largest port is found after the one in Istanbul. The city has earned the nickname “the beautiful Izmir” precisely because of its charm deriving from the architectural beauty of its buildings, from the affability of its inhabitants and from its mild climate. Don’t miss the Jewish quarters of Asansor and Havra Sokak, the mosques of Salepcioglu, Sadirvan, Kemeralti, and Hisar. Another must is the ruins of the Kadifekale castle, located on Mount Pagos, from where you can admire the Gulf of Izmir in all its splendor.

This city, formerly known as Bergama, was one of the main cultural centers of the whole area. Which makes it one of the most important archaeological areas in all of Turkey. So get ready to travel in time! In the Acropolis of Pergamon, you will visit the temples of Dionysus and Trajan, the ‘ altar of Zeus and donarium of Attalo. Finally, the last essential stop is the ruins of Asclepion, an imposing hospital dedicated to the god Escualpio. And built in the 4th century BC by Galen, considered to be one of the fathers of modern medicine.

When to go. The Turkish Riviera is a perfect destination to visit in any season of the year. But, without a doubt, the best times are spring. And autumn, although its winters are still mild (around 17 degrees). However, being able to choose, it would be appropriate to avoid the summer. Given the number of tourists visiting and the high temperatures.